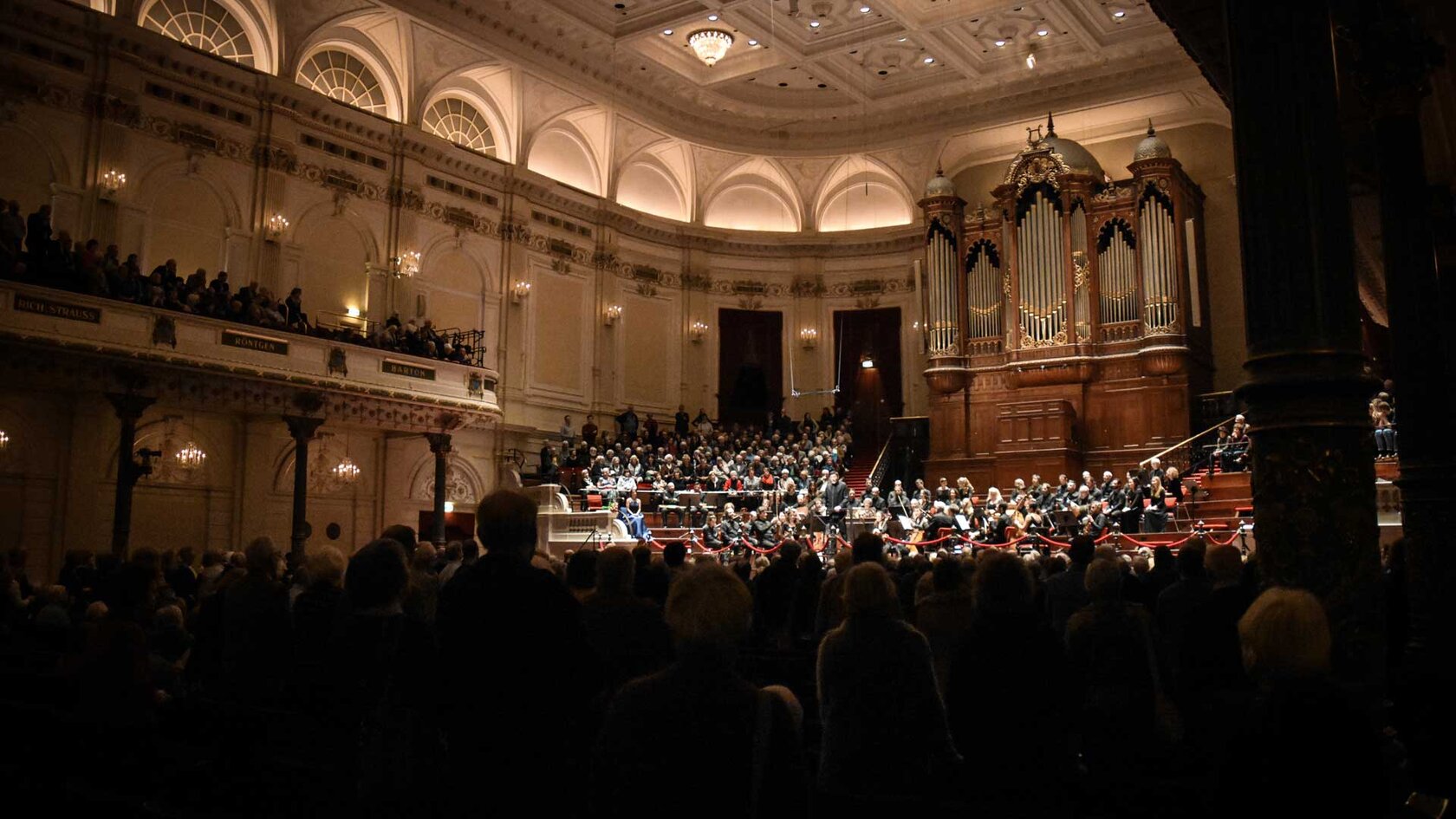 All members
The Centro di Musica Antica della Fondazione Ghislieri is one of the most active Italian musical realities on a national and international level. The centre is active in the field of research, production and diffusion of cultured music, with particular regard to the Italian sacred repertoire of the 18th century.
Over the years, the Centre has created a series of activities of high scientific and artistic profile, interacting with the most relevant European contexts of the sector, while maintaining strong roots with its city – Pavia – and its territory, through an effective and widespread dissemination action, especially aimed at young people.
The resident ensemble Coro e Orchestra Ghislieri, with the support of a Scientific Committee set up in partnership with the University of Pavia, has developed over the years a unique project: to recreate the model of the great musical chapels of the eighteenth century in order to revive, alongside the cornerstones of the Baroque and classical repertoire, extraordinary forgotten masterpieces by authors such as Perez, Jommelli, Galuppi. 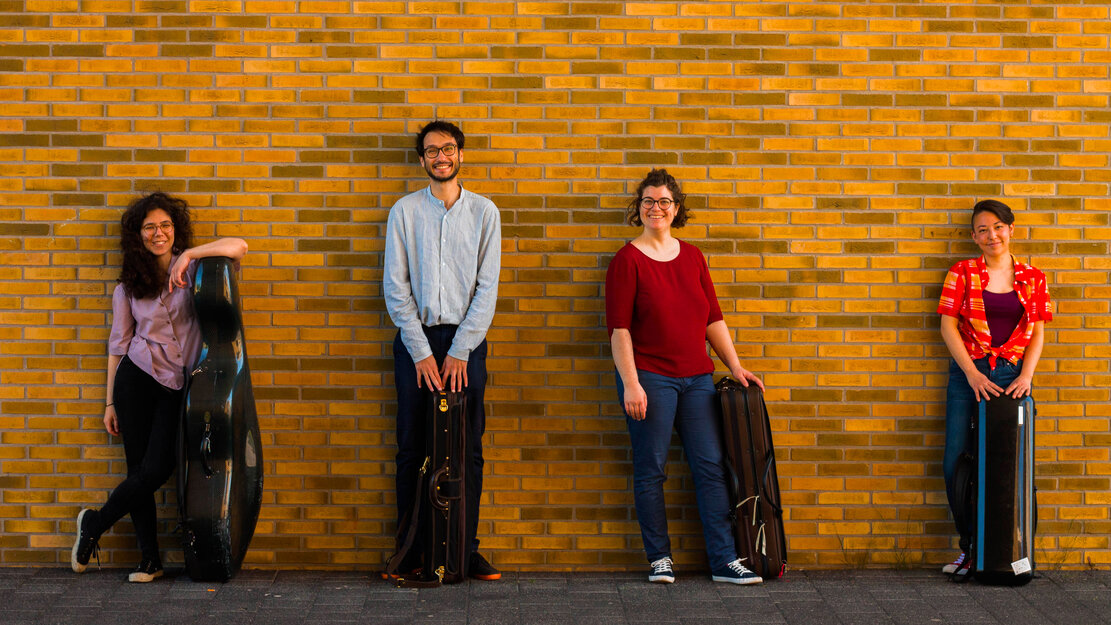 This is a program dedicated to four women composers, out of the many, who…