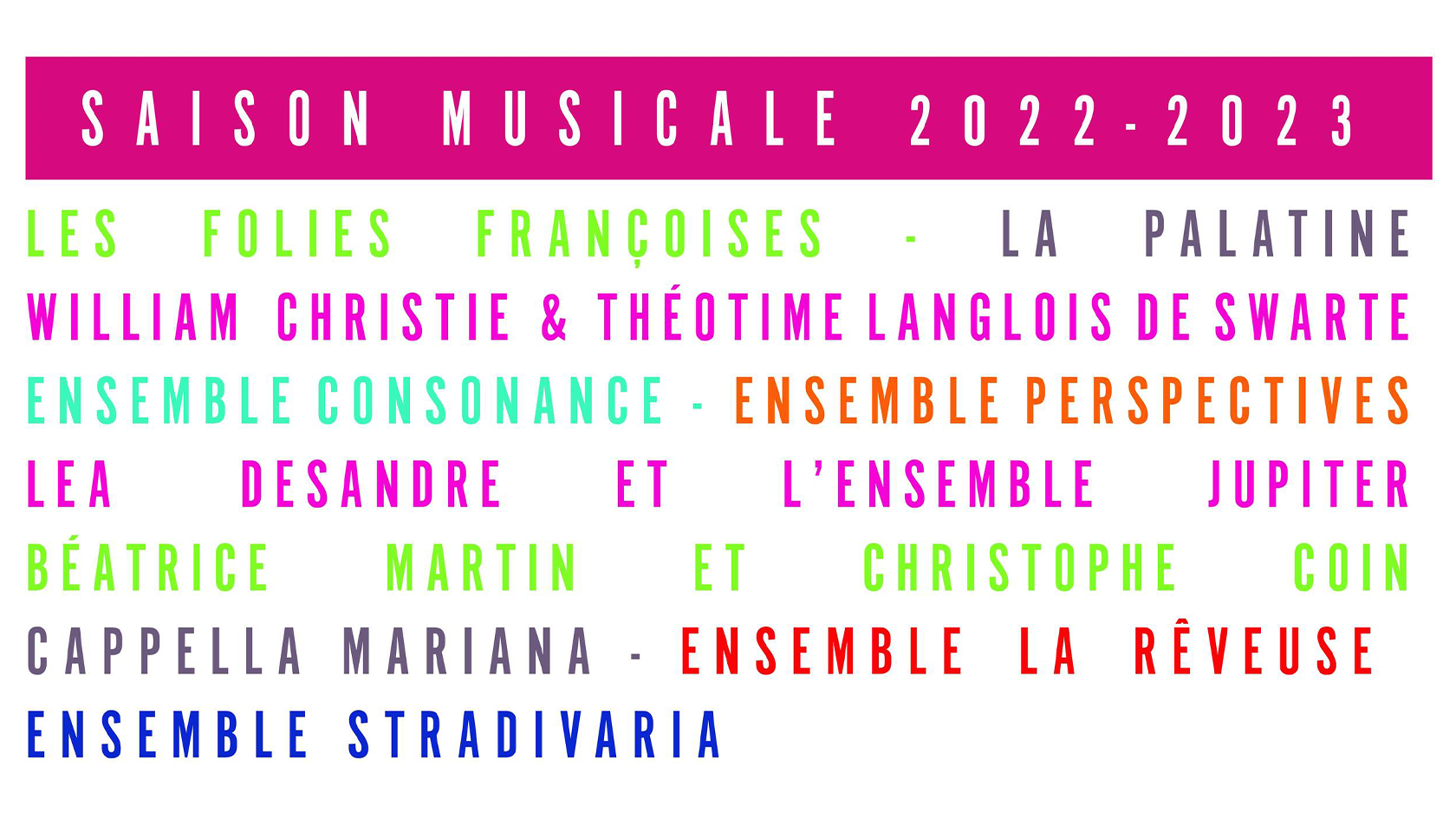 All members
For more than a quarter of a century, baroque music has been a prominent feature of our cultural programme. It is a continuous source of amazement and offers such a varied palette of influences, instruments, musicians and ensembles that it is a constantly renewed pleasure to share this passion with the public. For this 26th Season, we have invited accomplished musicians of international stature such as William Christie, but also young talents such as those who make up the ensemble La Palatine. Several of them are rooted in our region, others come from Europe, such as the Czech ensemble Cappella Mariana, thanks to the European Early Music Network (REMA), which the town of Amilly joined this year. What they have in common is passion and excellence. 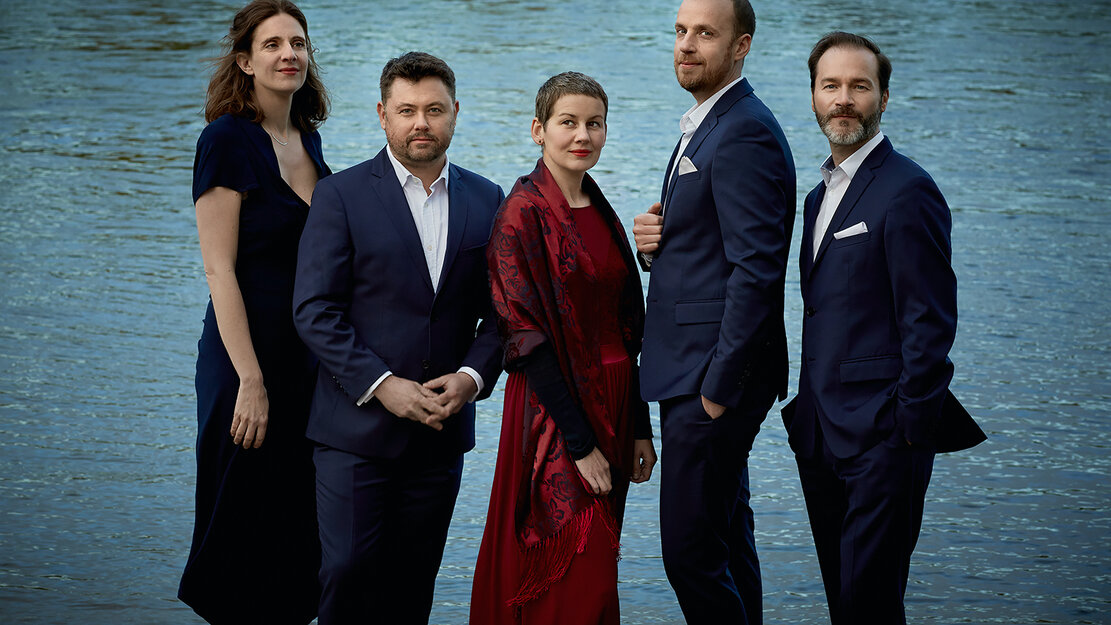 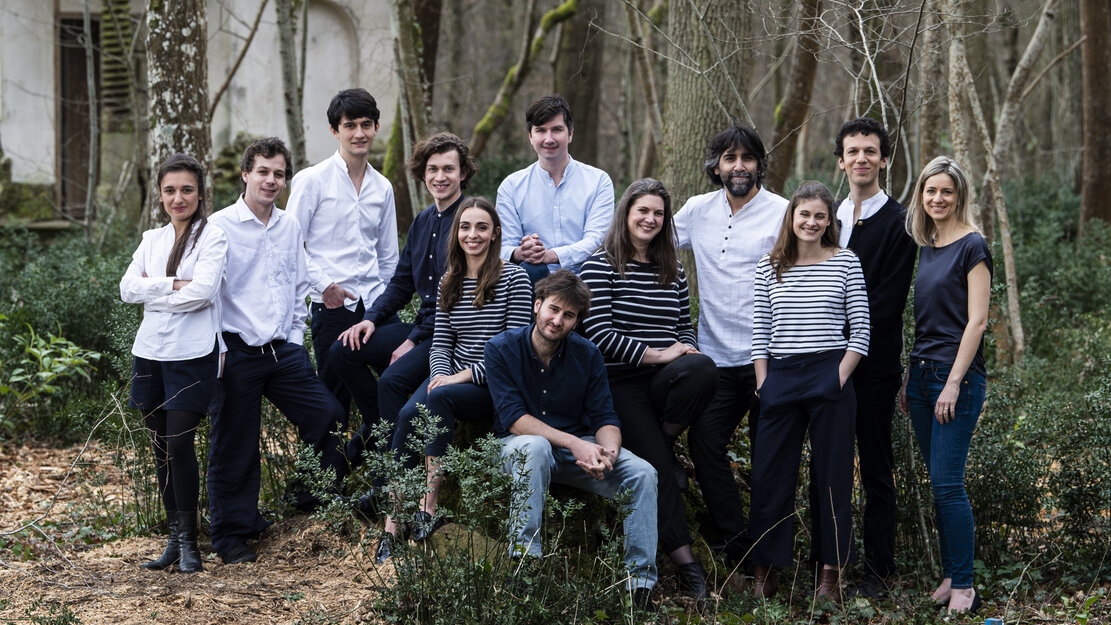 Bach, Cantatas and Concerti /   Winner of the 7th edition of the Jardin… 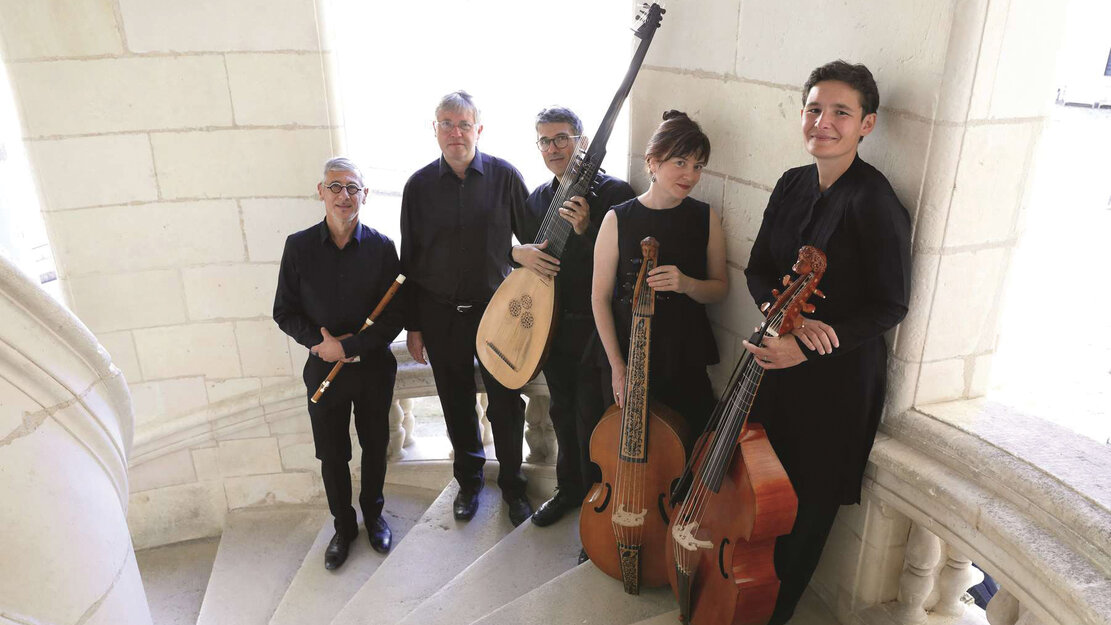 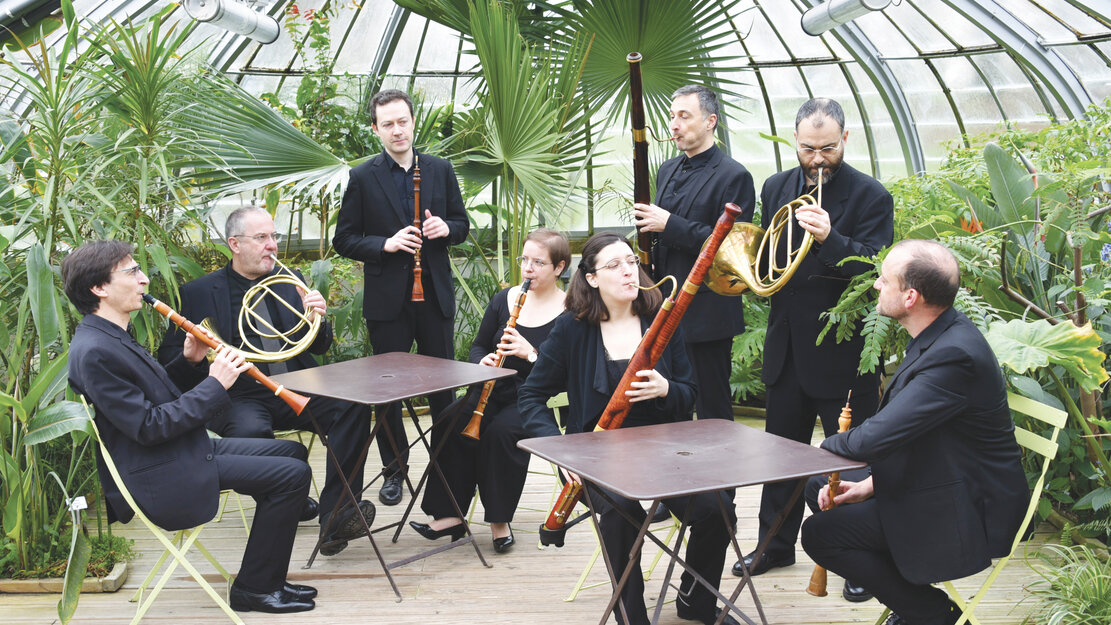 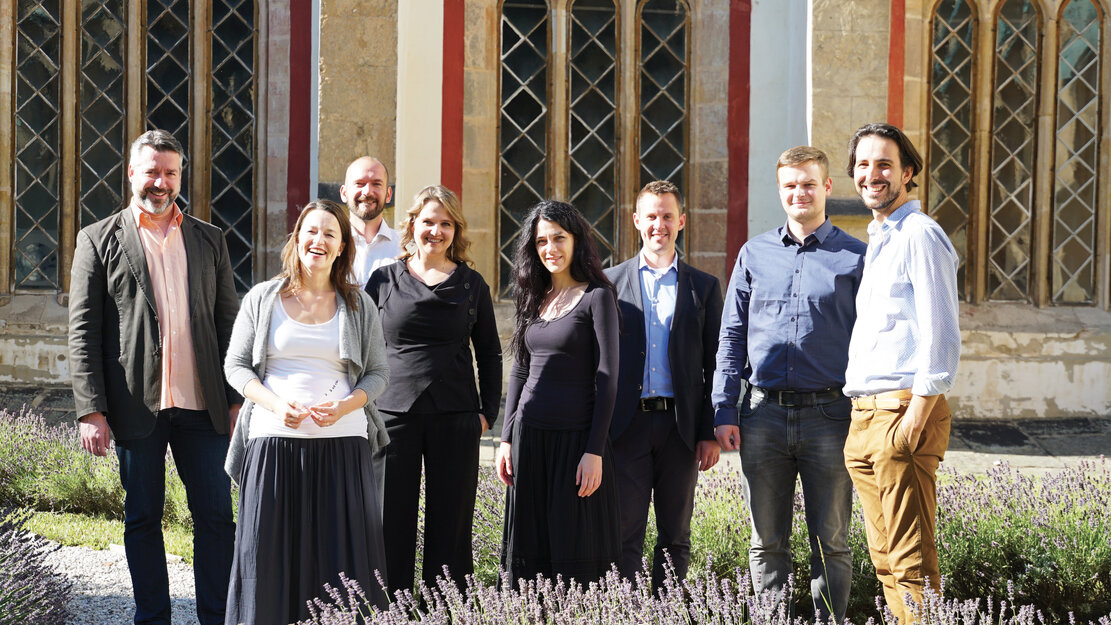 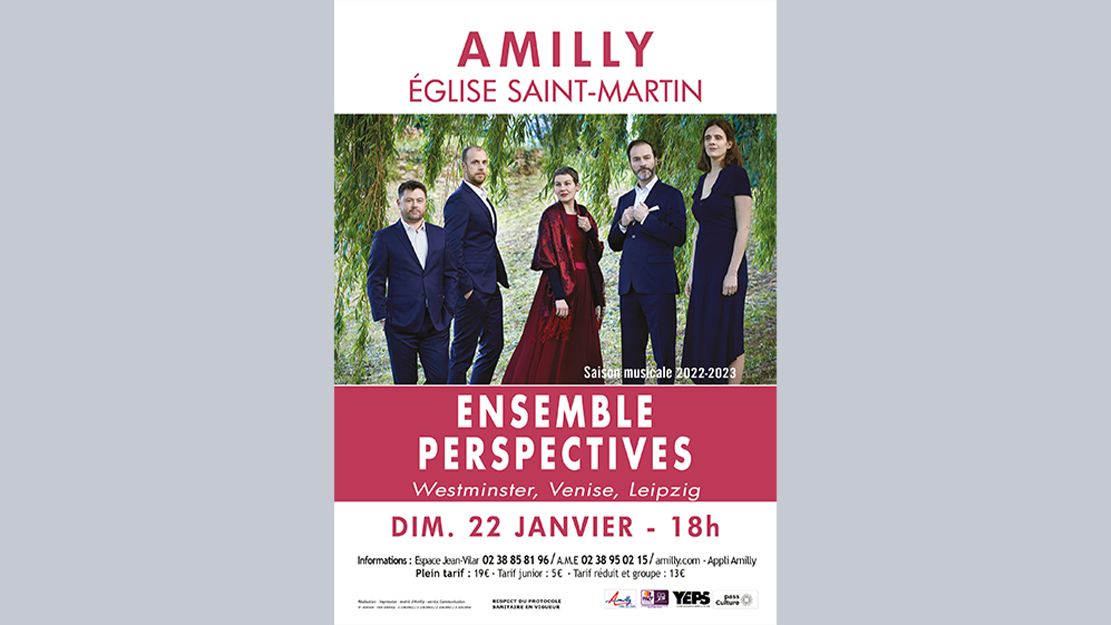