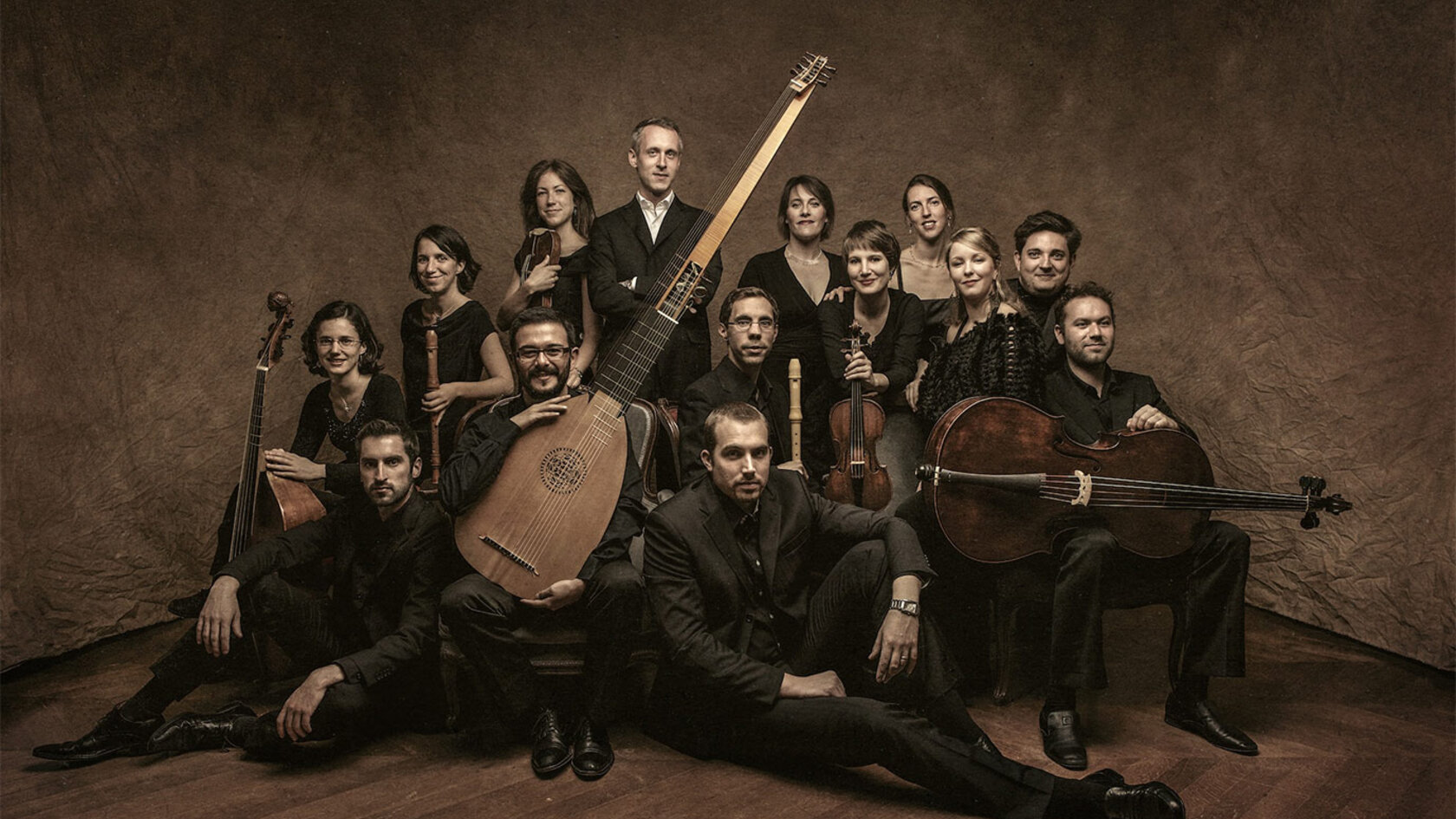 All members
Since its first concert in 2009, Correspondances has endeavored both to revive composers of already established fame and to revitalize the image of musicians who are little known today but played and acclaimed in their time.

The ensemble leads first ambitious projects in Europe but also in South America and Japan where it participates in making known the music of Charpentier. 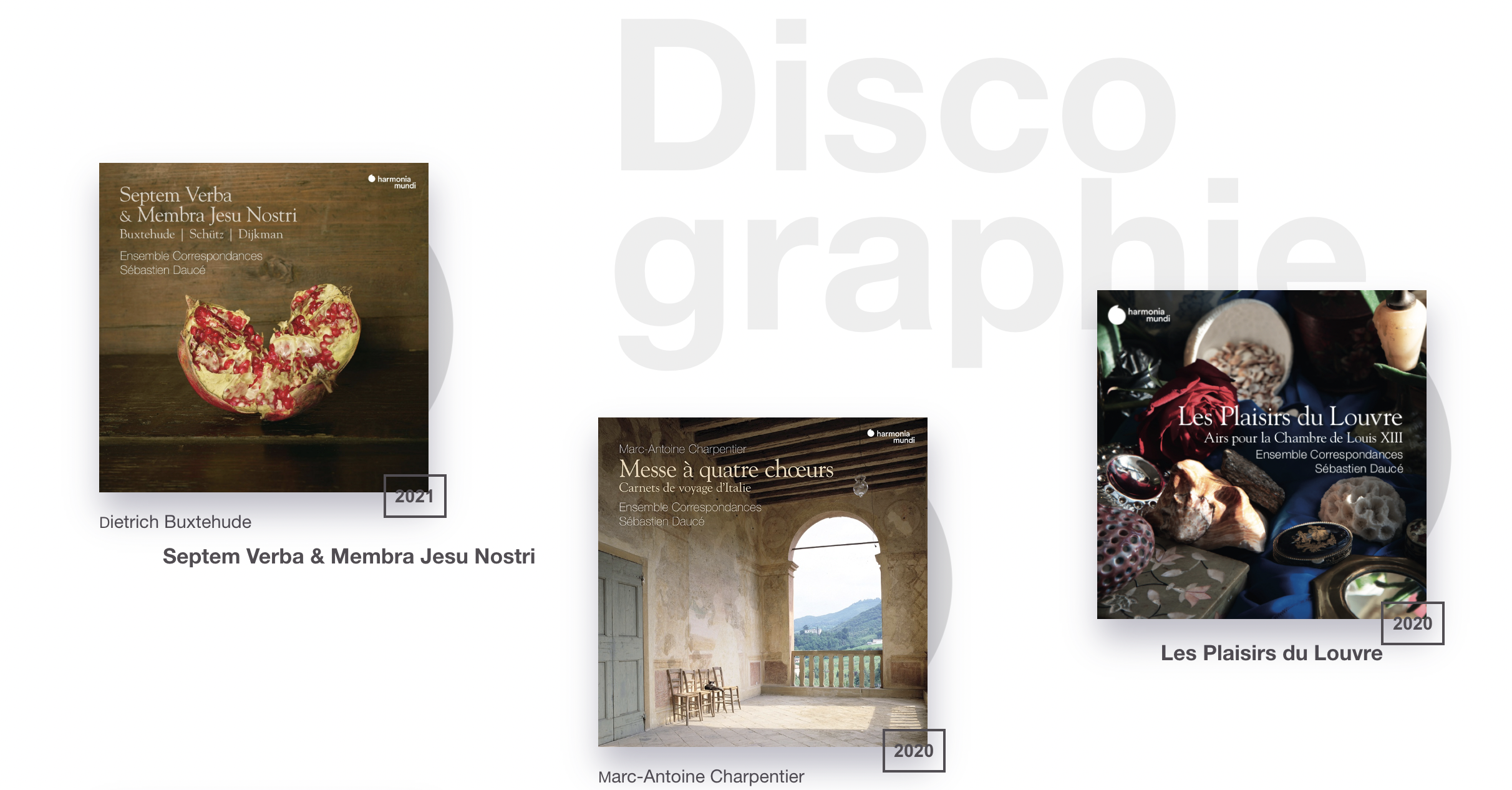 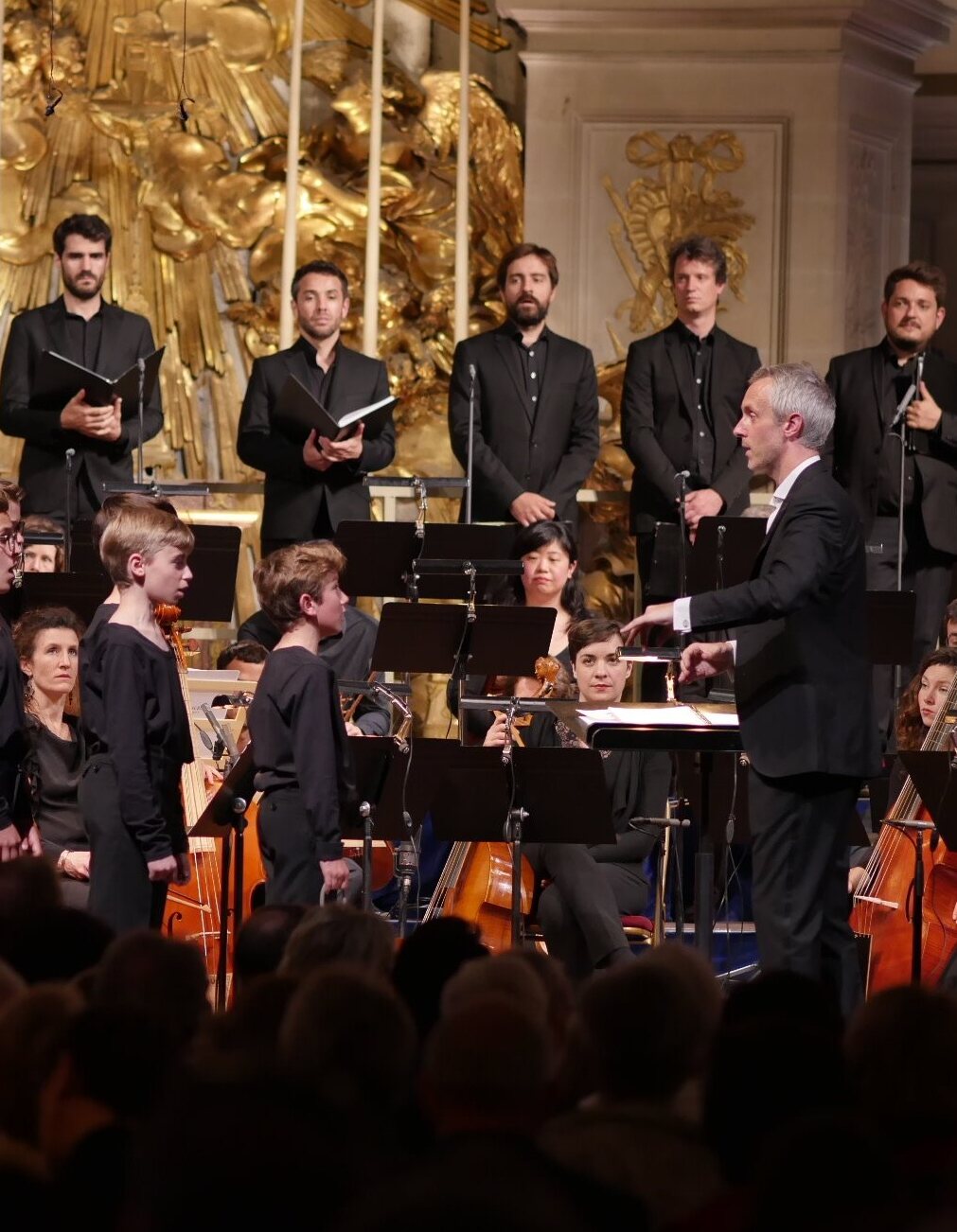 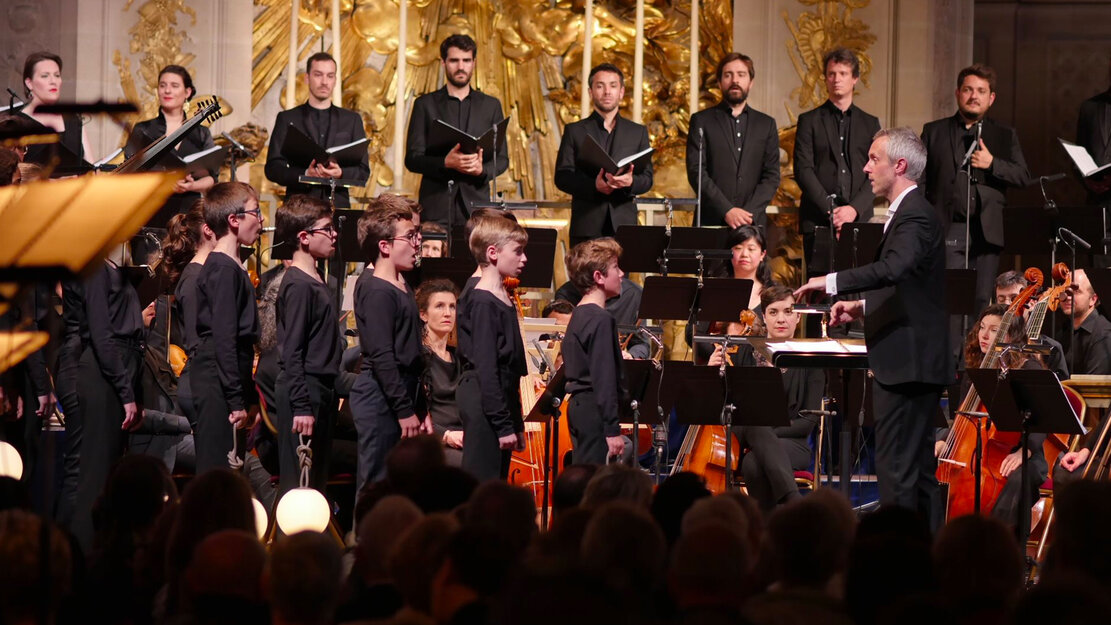 Last performance of the Coronation of Louis XIV

After its premiere in Lyon, Caen and Versailles in 2019, Correspondances… 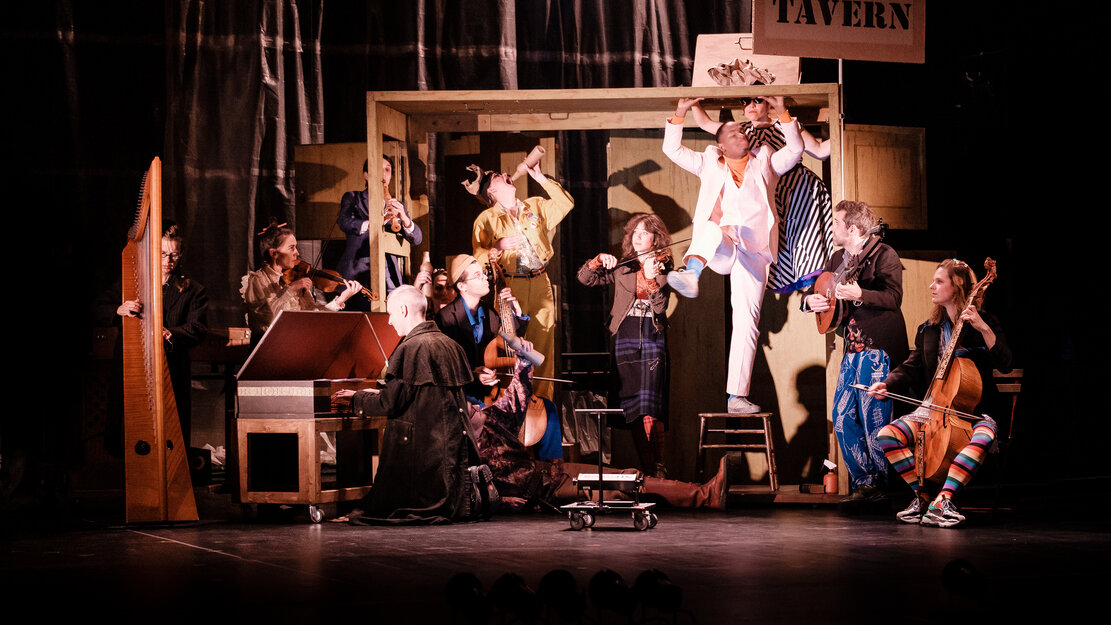 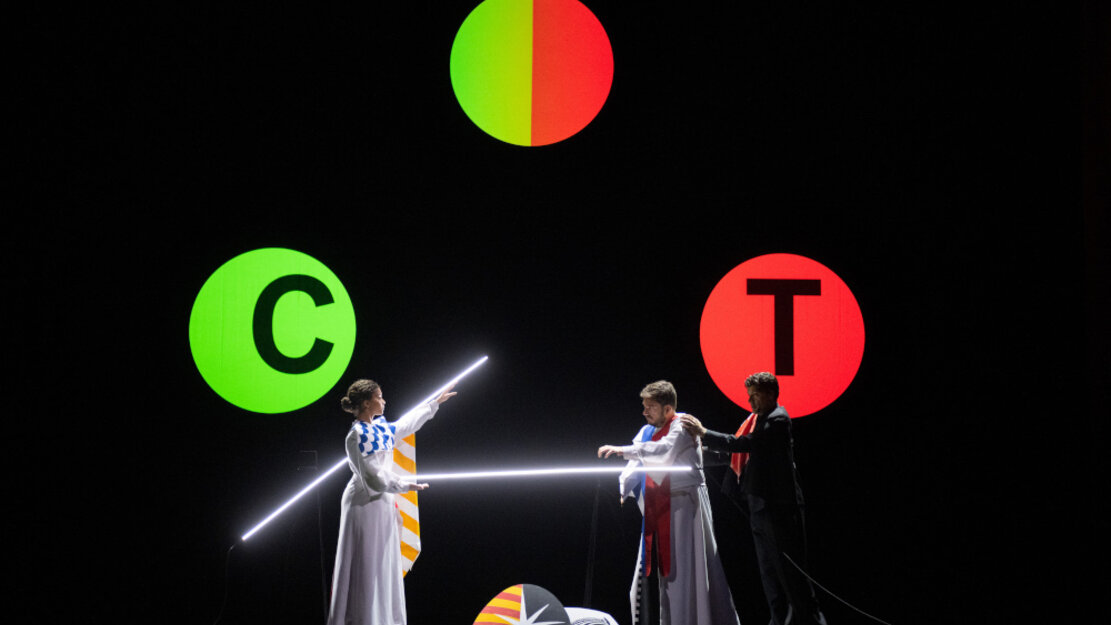 After its premiere at the Festival d'Aix 2021, Correspondances is staging… 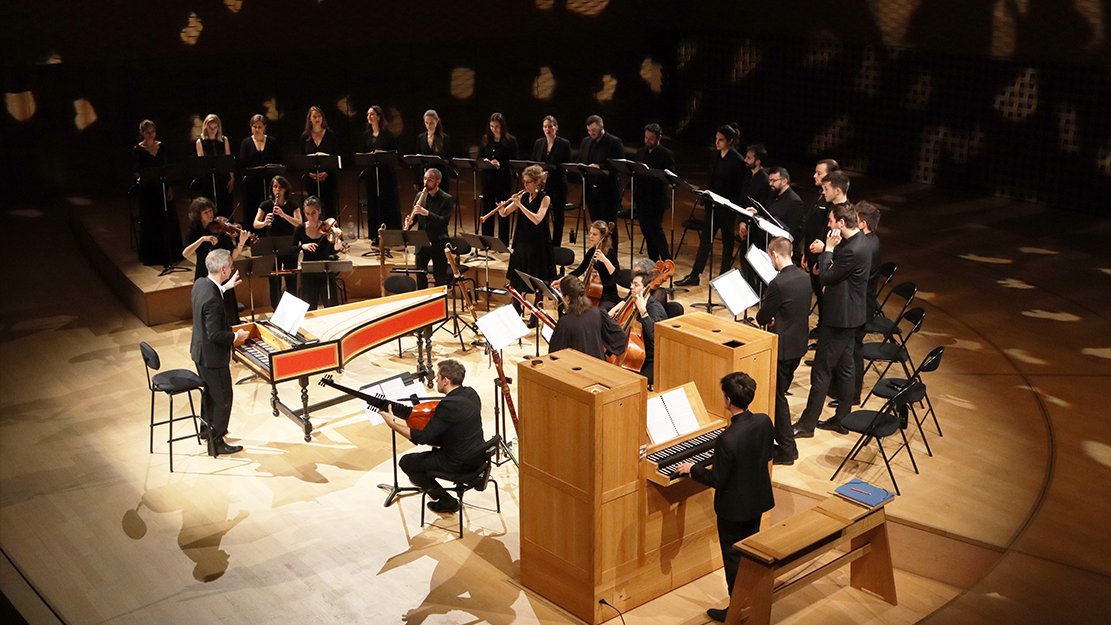