All members
Since its foundation in 1993, Cambridge Early Music has played a leading role in the national and international promotion of historic music through education and performance. Founded by Selene Mills, initially with the ambition of providing high-level courses in historically-informed performance, Cambridge Early Music now also curates a series of around ten concerts each year, with a commitment to artistic excellence and scholarly integrity in the performance of a wide repertoire of established and lesser-known works.
Central to the calendar are two prestigious Summer Schools, devoted to Renaissance and Baroque music and led by practitioners of international standing. The Summer Schools are designed for amateur, semi-professional and professional musicians, and offer a high standard of tuition in a friendly and supportive environment. Cambridge Early Music also works closely with local universities to offer opportunities to students, and supports young musicians through Cambridgeshire Music Hub and Cambridgeshire Music. We are particularly supportive of young, emerging ensembles and those starting out on their careers, offering the Cambridge Early Music Prize in the York Early Music Festival International Young Artists Competition and collaborating with the Brighton Early Music Live scheme. 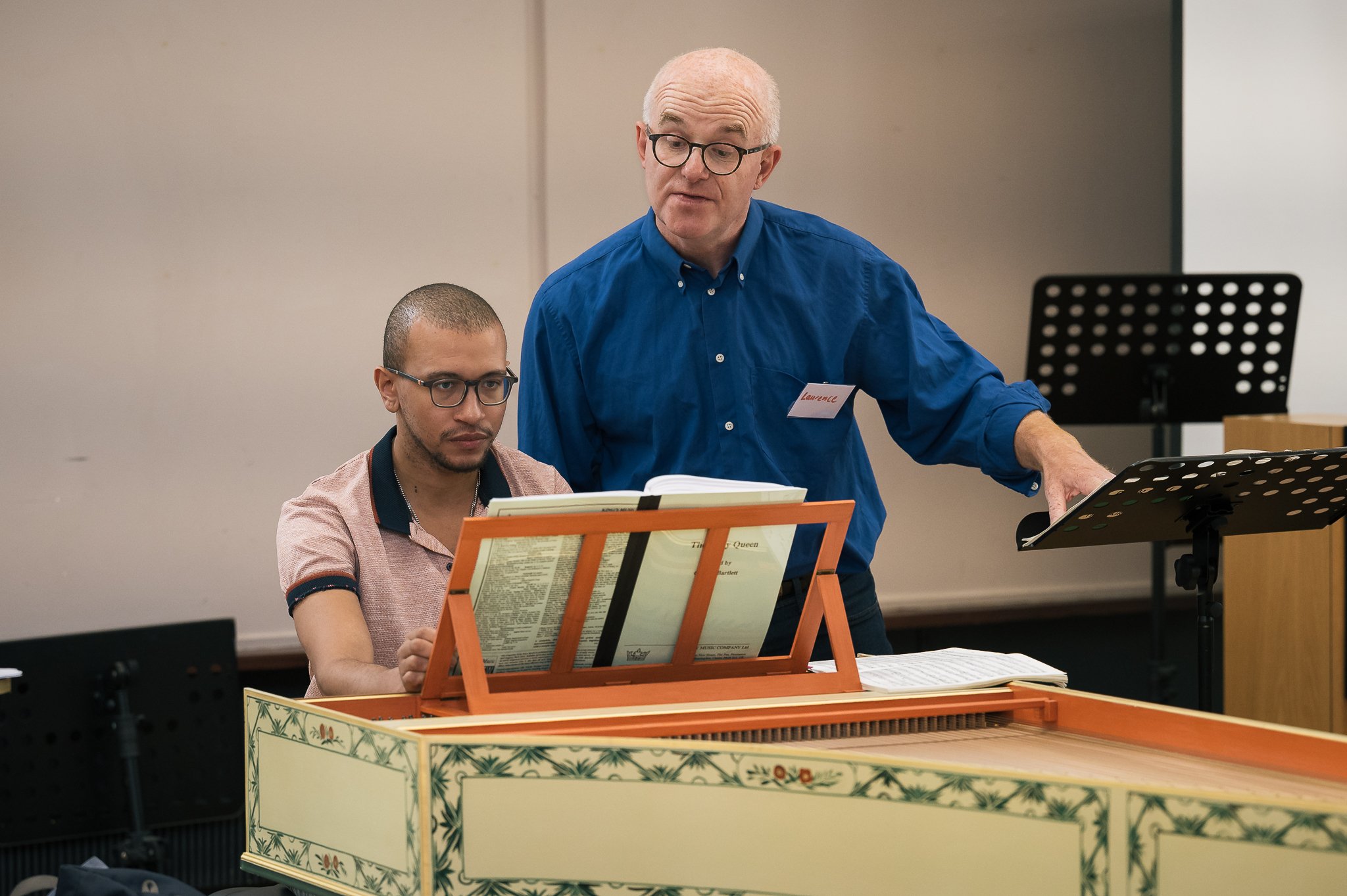 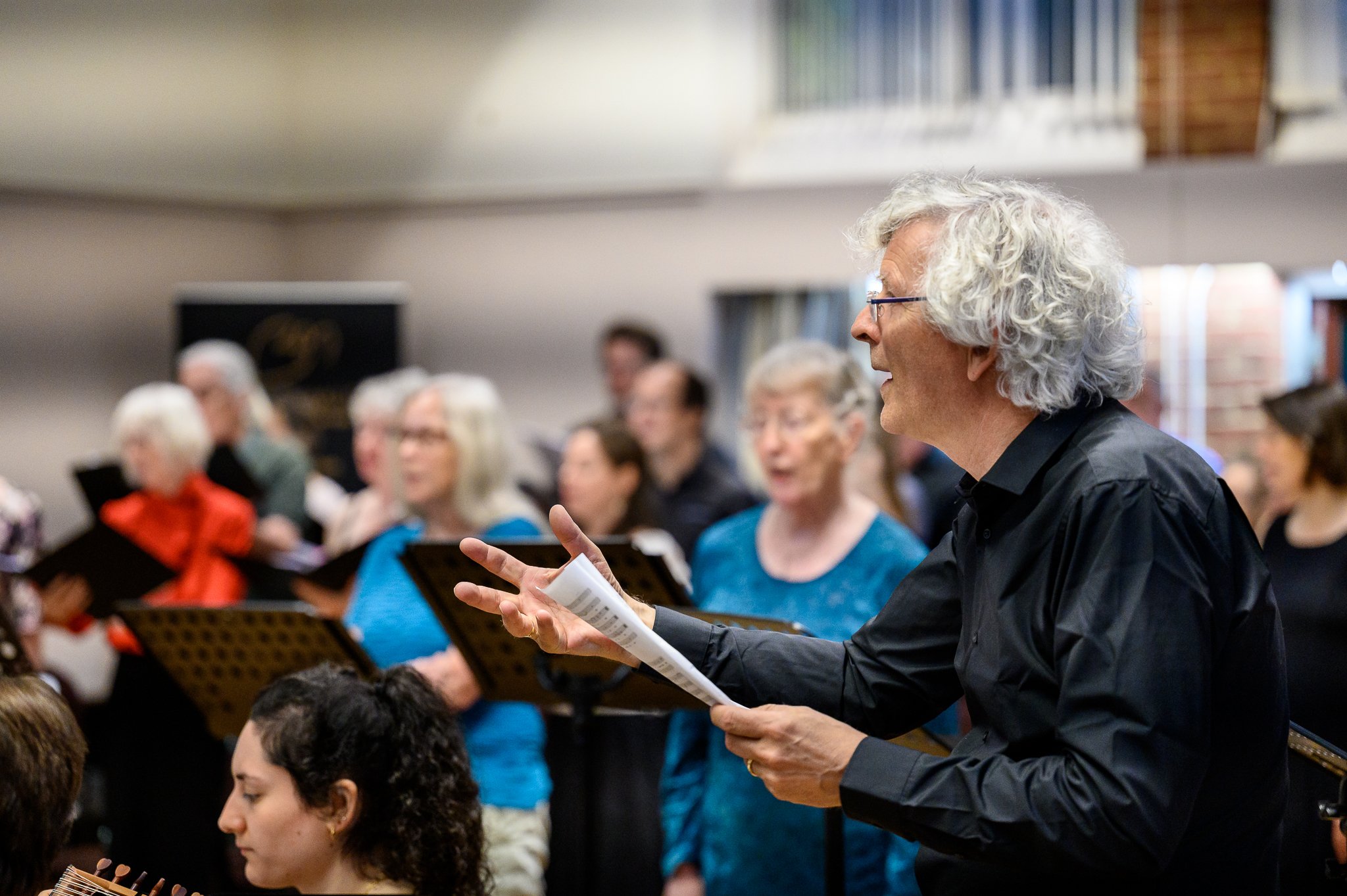 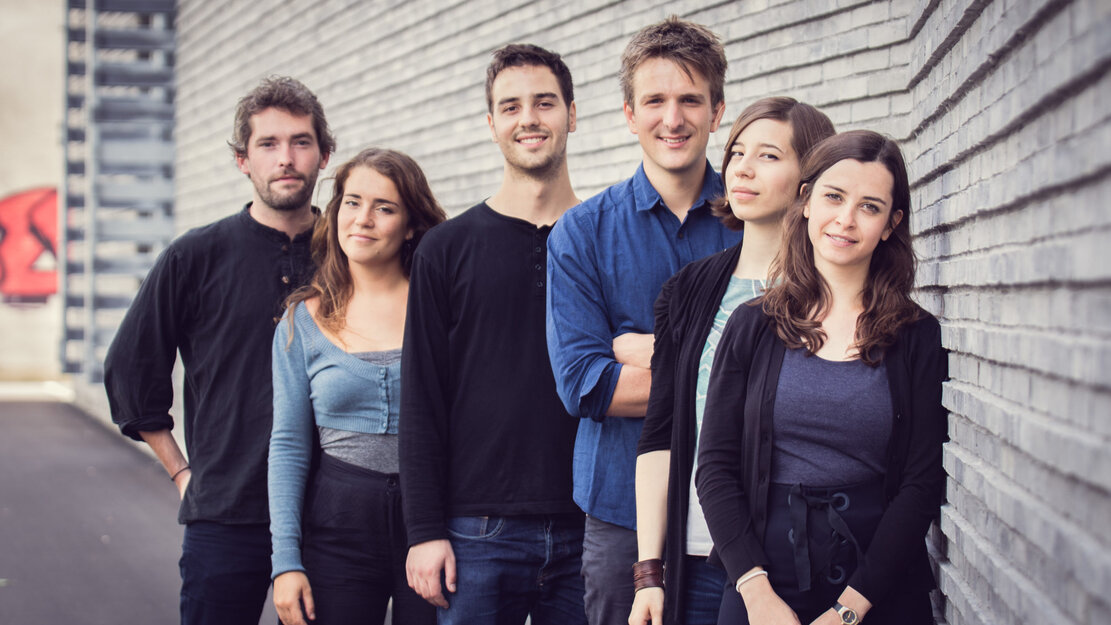 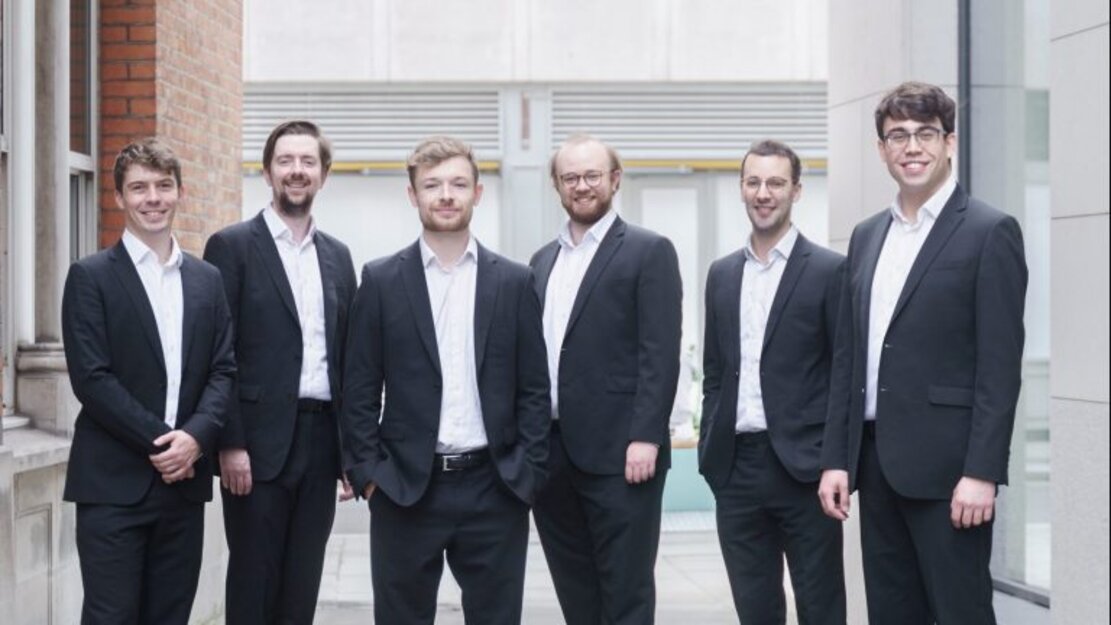 The Gesualdo Six: In Winter's House

For centuries, Christmas and the surrounding seasons have inspired… 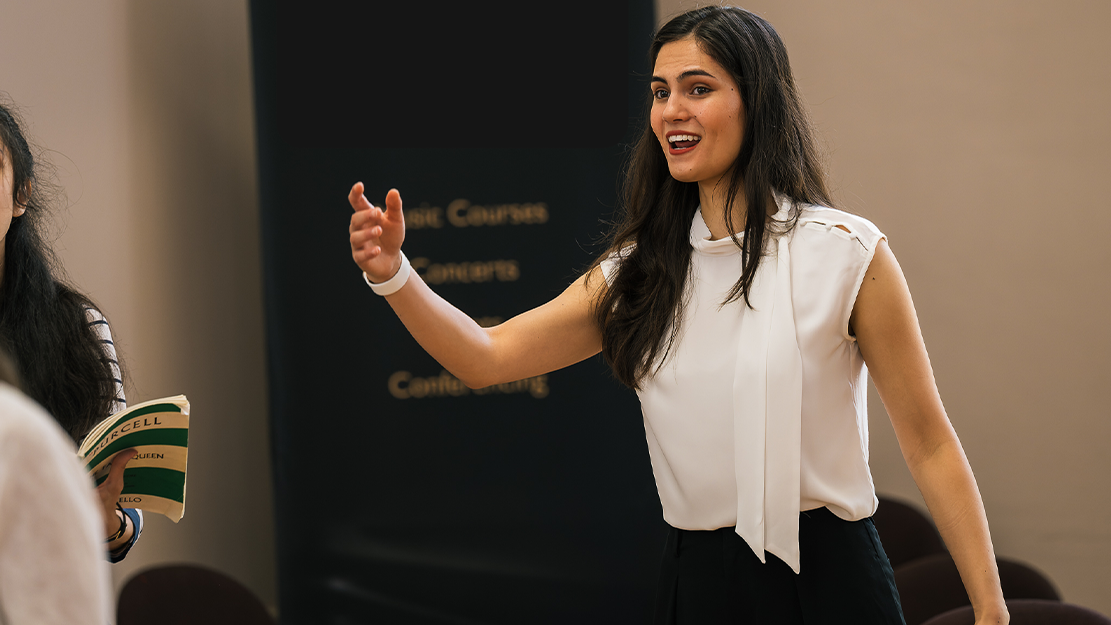