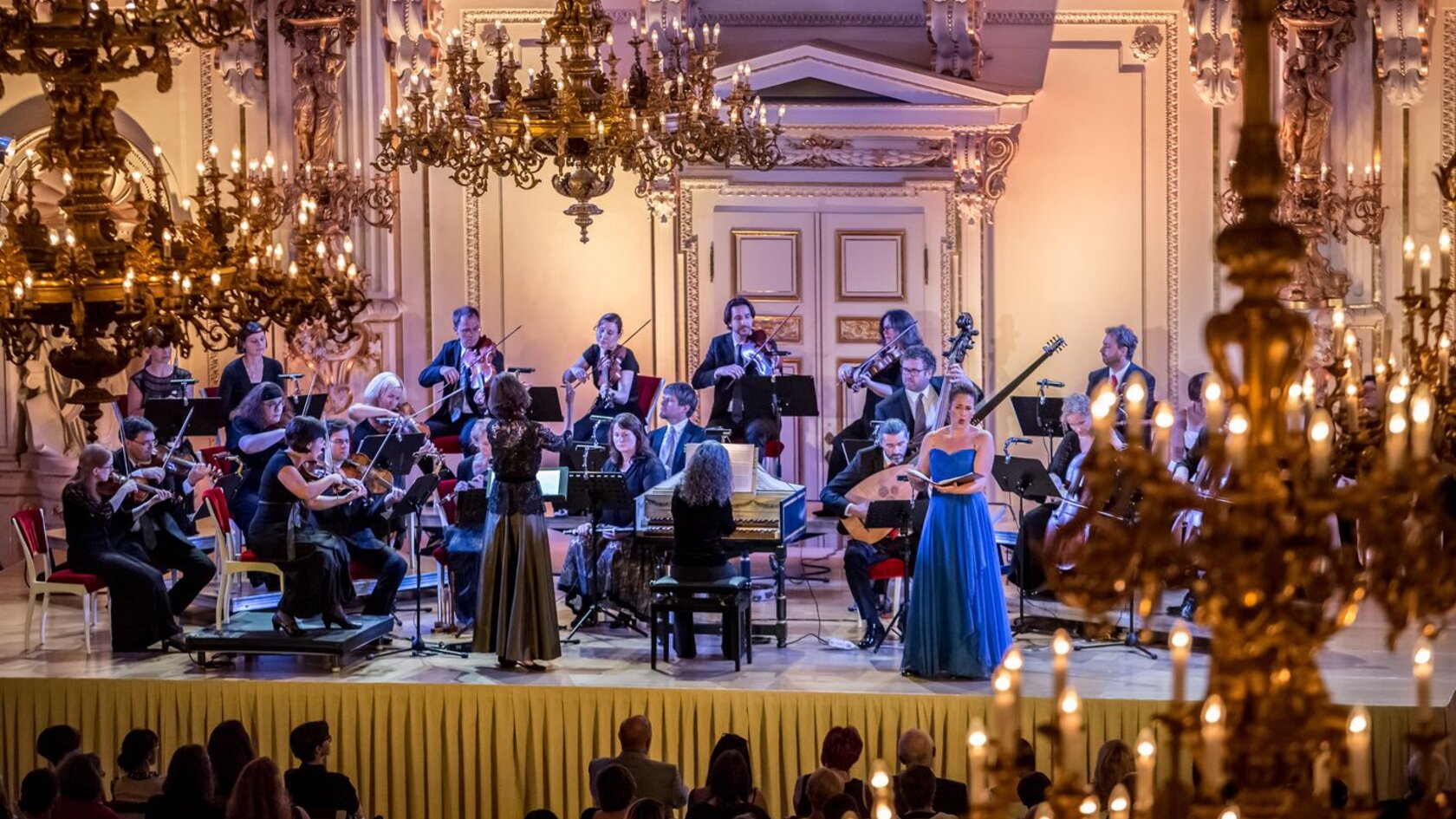 All members
Collegium Marianum is a centre of historical performing arts based in Prague. Since its foundation in 1990, the centre has been focussing on introducing early-music heritage to the wider public and on providing education in the area of historical performance practice and art restoration.
Collegium Marianum ensemble is a Baroque orchestra led by artistic director Jana Semerádová. One of the few professional ensembles specializing in this field in the Czech Republic, Collegium Marianum not only gives musical performances, but regularly also stages scenic projects.
The core cultural activities of the Collegium Marianum has been the Summer Festivities of Early Music international music festival (since 2000), the concert series Baroque soirées (since 2001), international masterclasses of the French Baroque music Akademie Versailles (since 2017), as well as workshops and educational programmes for children. 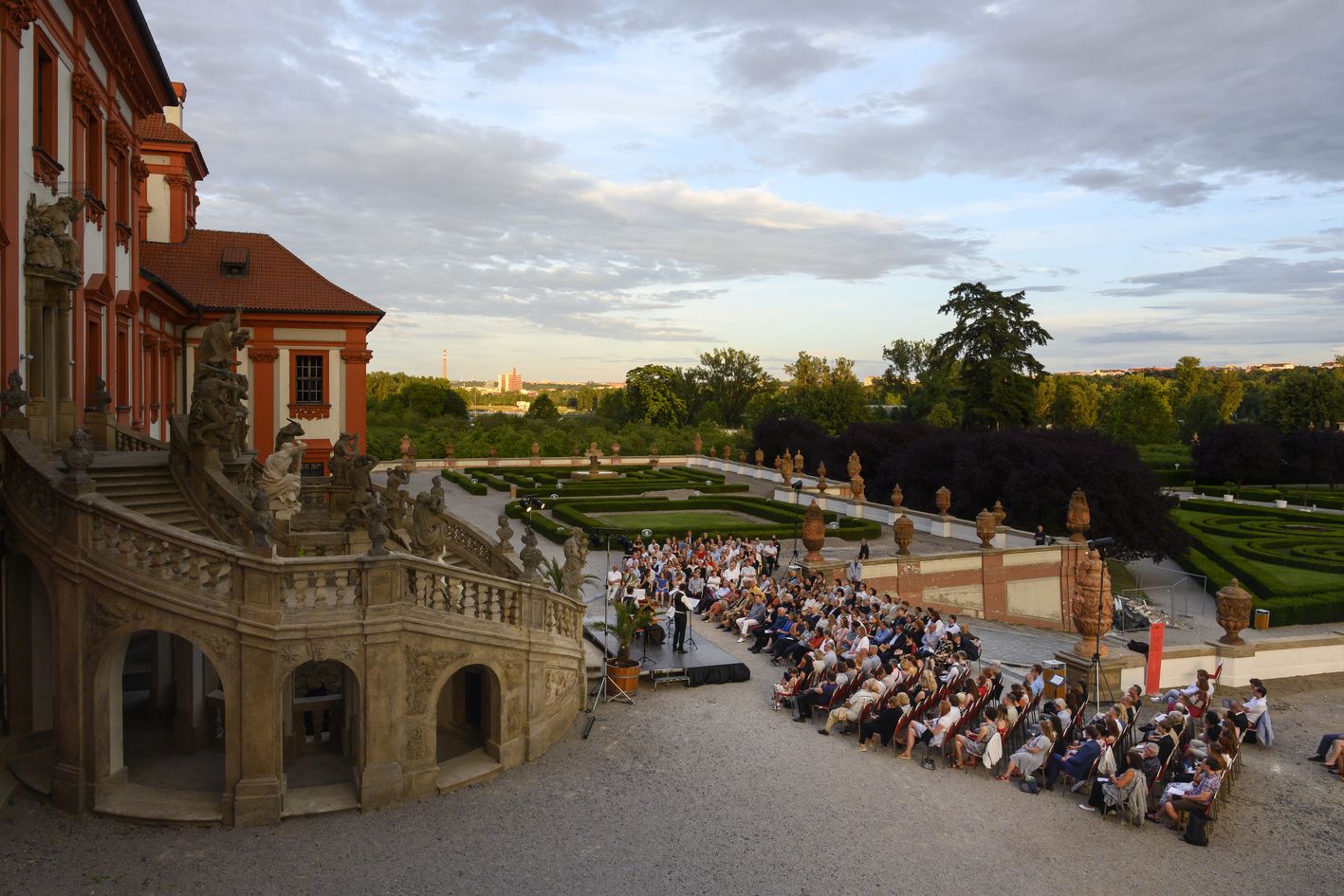