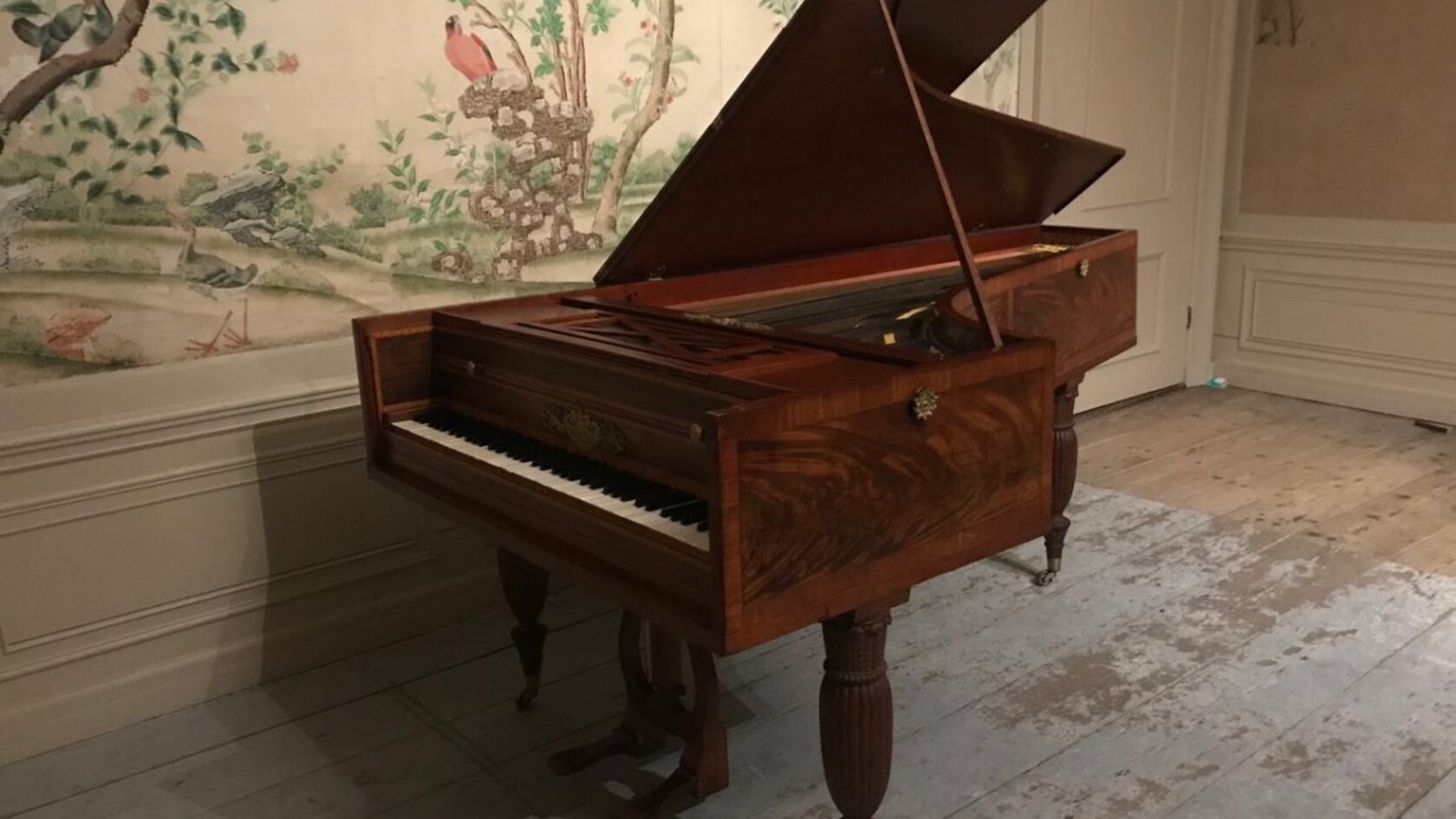 All members
Museum Geelvinck manages, among other things, the most important Dutch collection of pianos from the 18th and 19th centuries.
The collection includes over 200 musical instruments, mainly pianos from the 18th and 19th centuries. An important part of this is made up by The Sweelinck Collection with 80 historical pianos, of which a quarter is of Dutch origin. This collection owes its name to the Sweelinck Conservatorium of Amsterdam on Van Baerlestraat, where the collector Rien Hasselaar (1924-2000) opened the Sweelinck Museum in 1991. After the conservatory moved to its current location, this special collection was brought under the wings of Museum Geelvinck.

In 2005 the museum started the Geelvinck Salon: a series of weekly concerts, mainly on historic pianos. The concerts now take place not only in the museum, but also in various other museums, castles and country estates, where the pianos are on loan from the collection. Ten years ago the Geelvinck Festival was born from these series, and now has its own foundation. 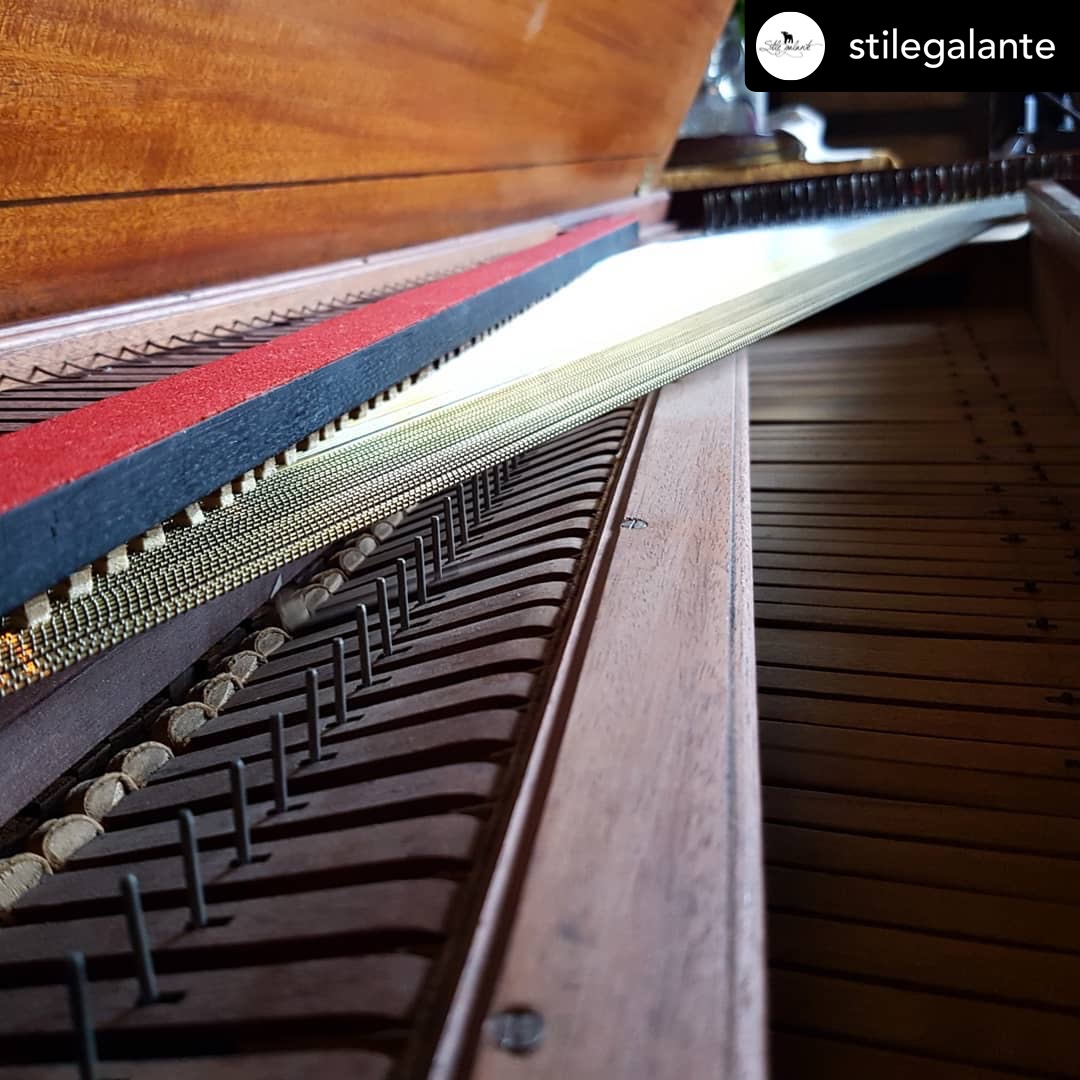