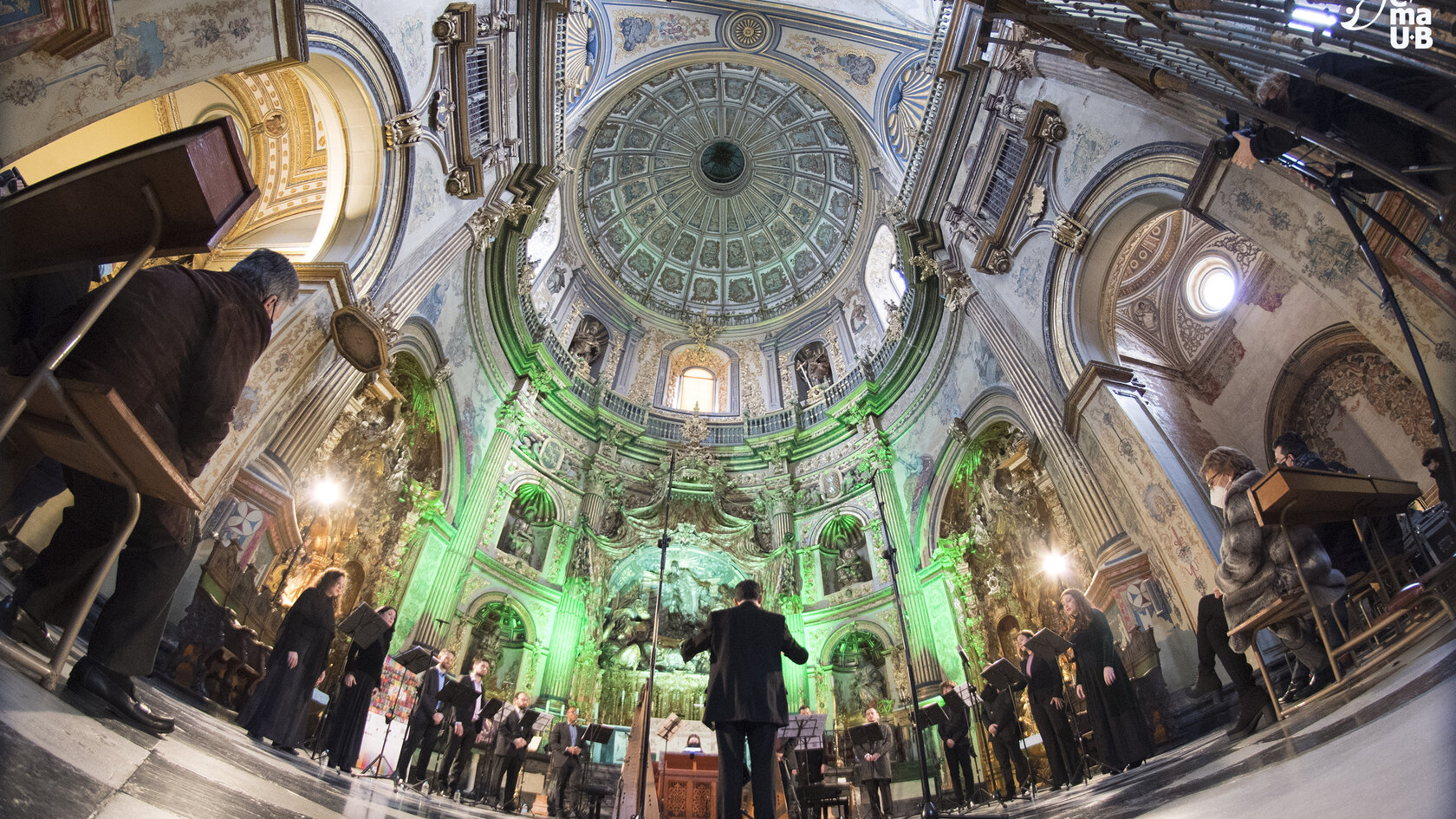 All members
The Early Music Festival of Úbeda & Baeza (Festival de Música Antigua de Úbeda y Baeza, FeMAUB) was established in 1997 to act as a showcase for the artistic and cultural attractions of the two towns, both of which were jointly declared UNESCO World Heritage sites in 2003. In its report, UNESCO highlighted the important contribution of both towns in introducing Italian Renaissance ideas in Spain, as well as the exportation of these artistic ideas to Latin America. The history of the festival is linked to the urban landscape of Úbeda and Baeza and to the numerous Renaissance spaces which serve as auditoriums. Moreover, the cultural centrality of Úbeda/Baeza allows the FeMAUB to impact the rest of the province of Jaén through the Vandelvira Cycle, which hosts concerts in churches, palaces and castles designed by the well-known architect Andrés de Vandelvira (1505-1575). 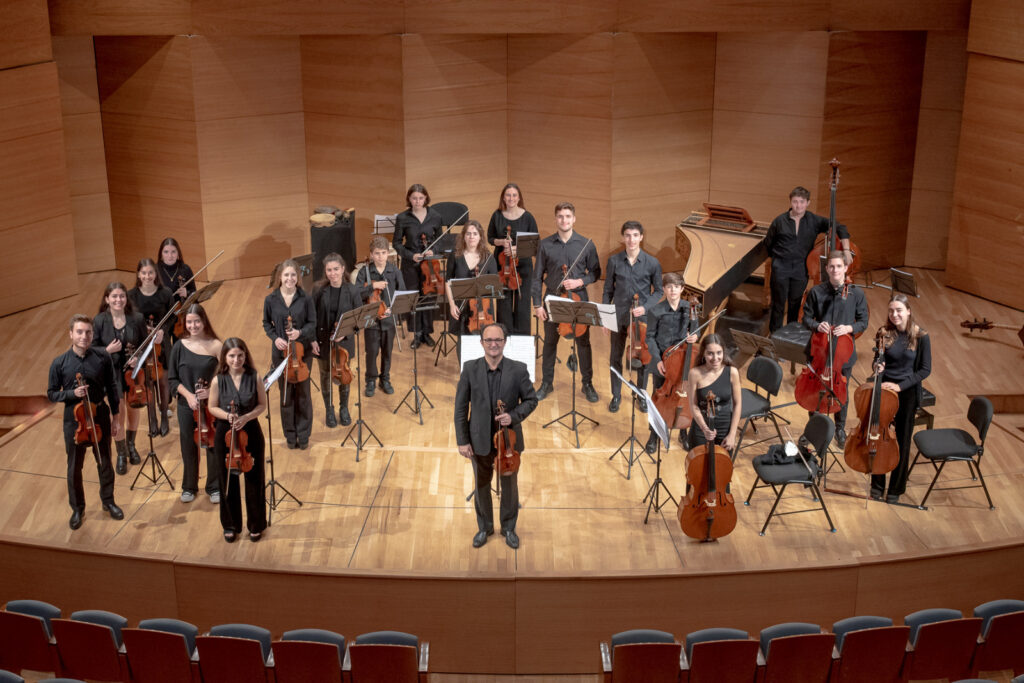 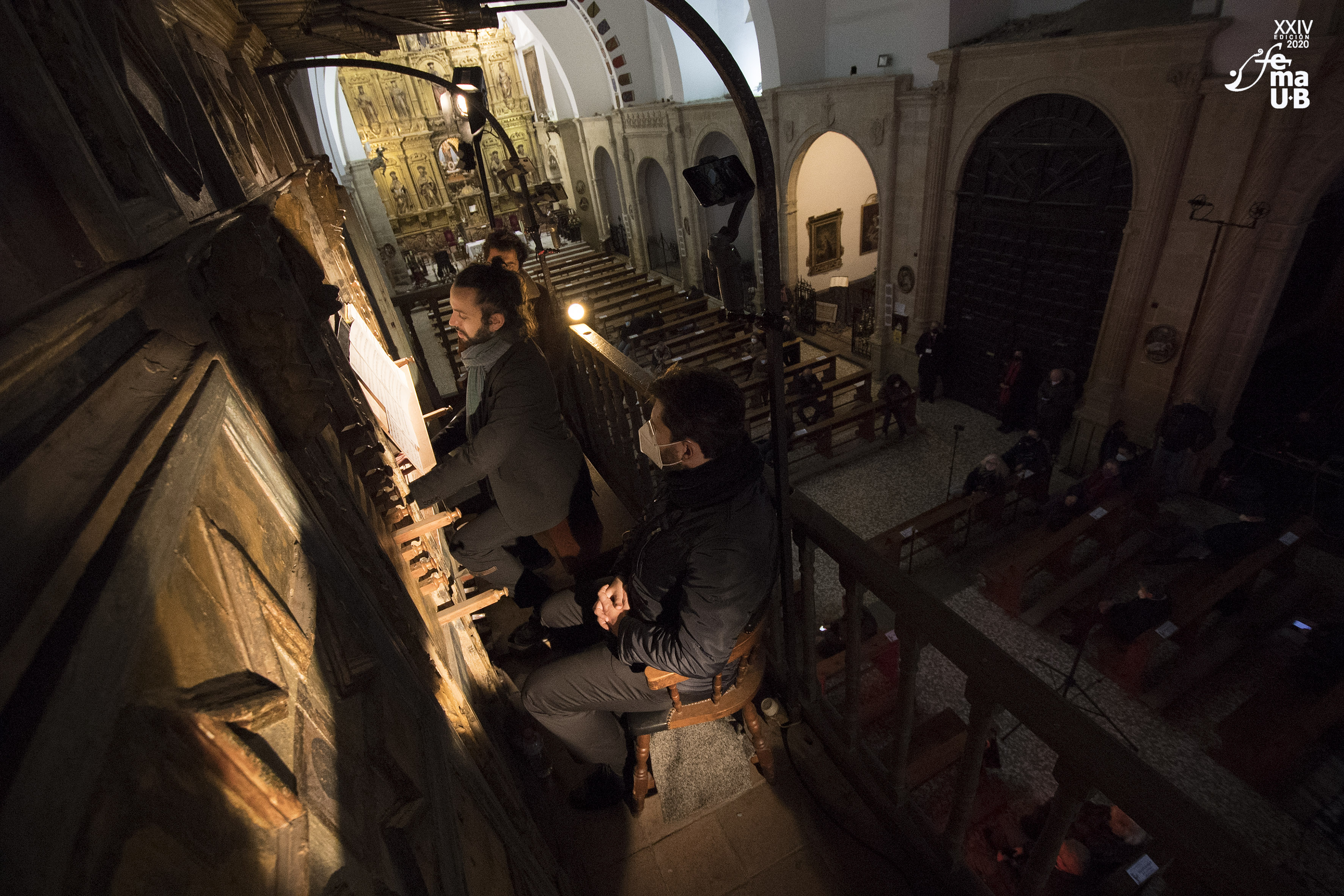 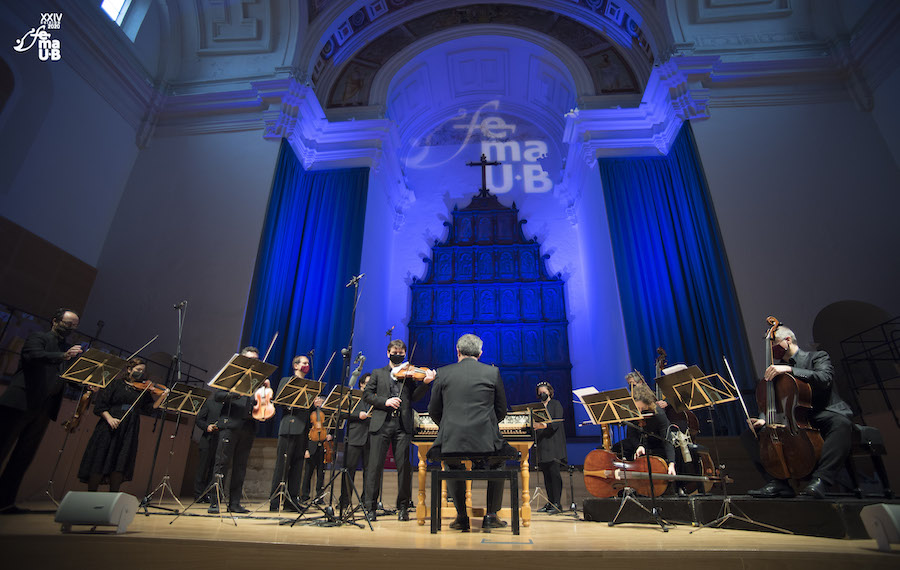 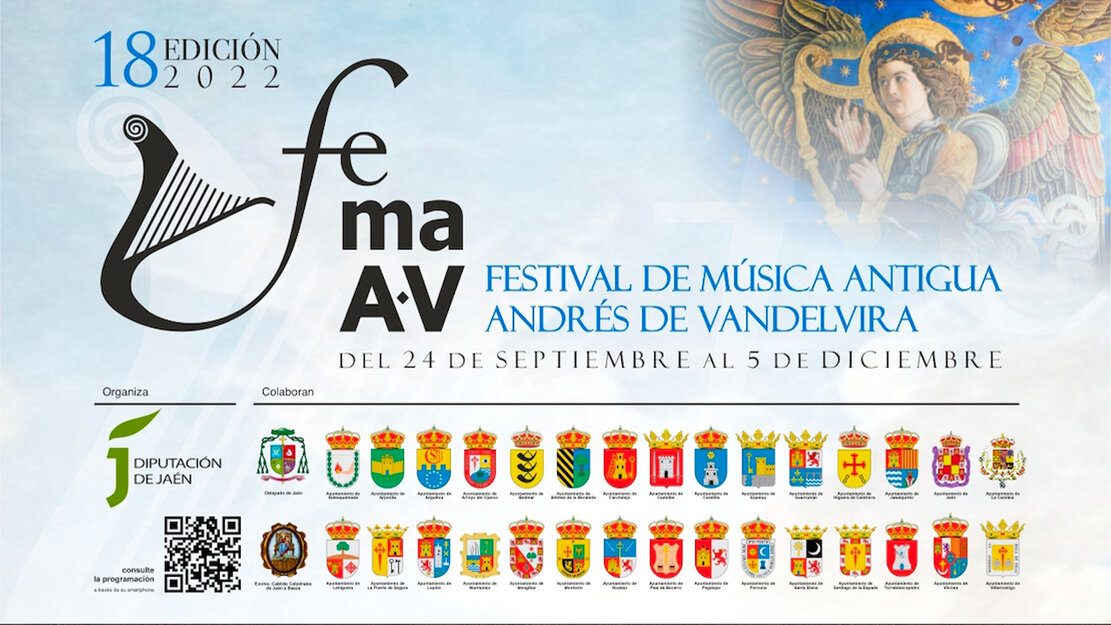 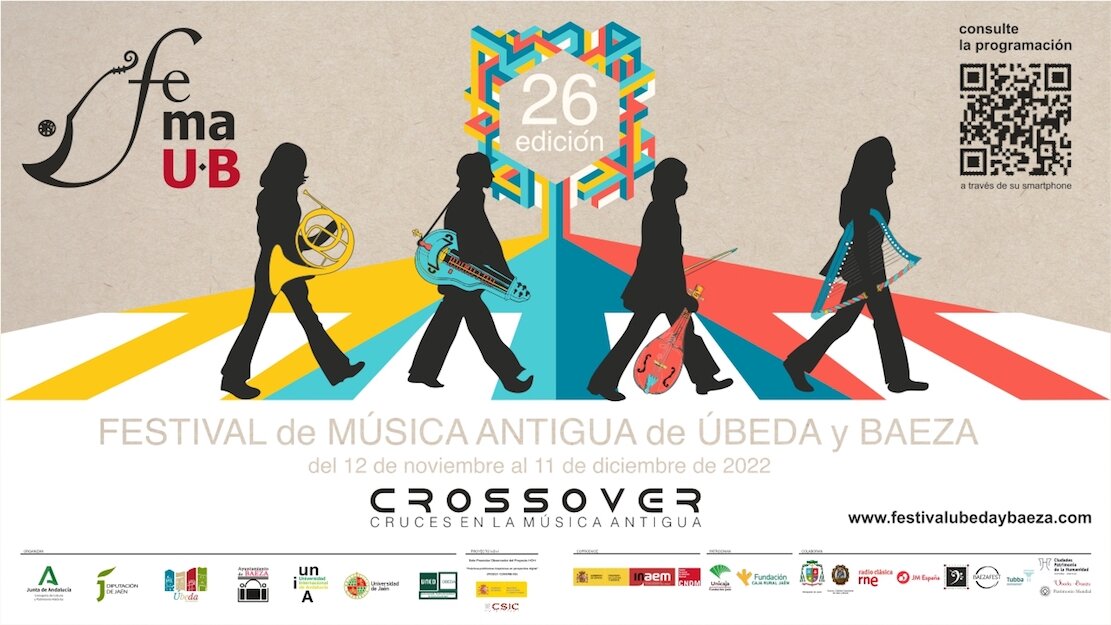