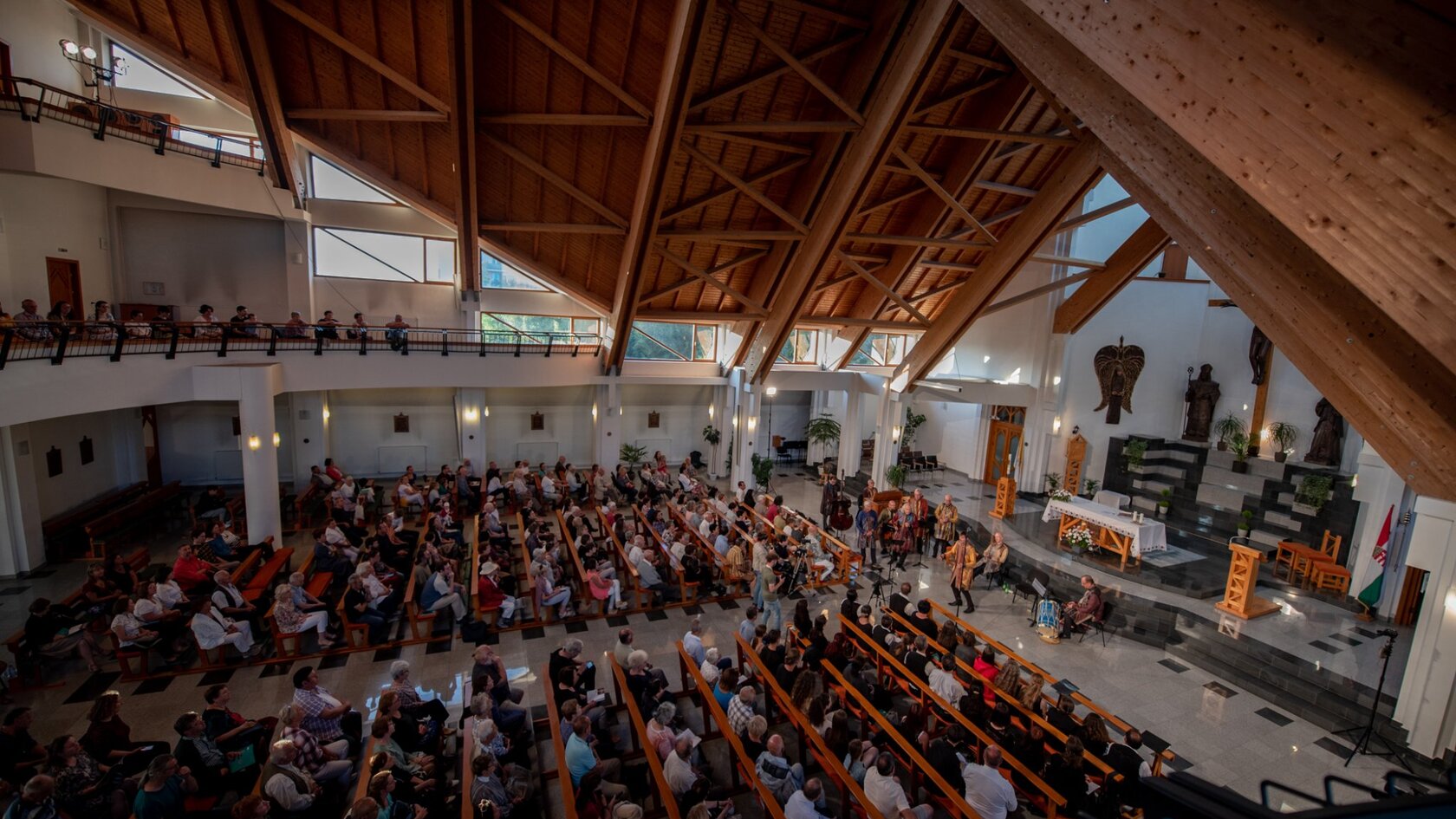 All members
The first Early Music Festival was organised in Miercurea Ciuc in 1980, and it is currently the longest-running festival in Romania. This year we will celebrate the 40th anniversary of its existence. It was not by accident that Miercurea Ciuc undertook the promotion of early music: it is well known that in the 17th century Joannes Caioni (1629-1687), a culture creator and cultural leader, lived and worked at the monastery of Şumuleu Ciuc, a place that now is part of our town. Early music has been defined by the festival organizers as the totality of musical creations of bygone eras – the Middle Ages, the Renaissance and the Baroque–, interpreted on the original instruments or on authentic replicas of such instruments, the way they used to be interpreted in their respective ages. The festival was banned during the dictatorship (between 1986 and 1989), and could be relaunched only after the change of regime. For over a decade, it was jointly organised by the local and county governments. Since 2005, the festival's organisers have been the Cultural Center of Harghita County and the Mayor’s Office of Miercurea Ciuc. During the past few years, the festival has featured performers from many European countries, including the most outstanding masters of early music. 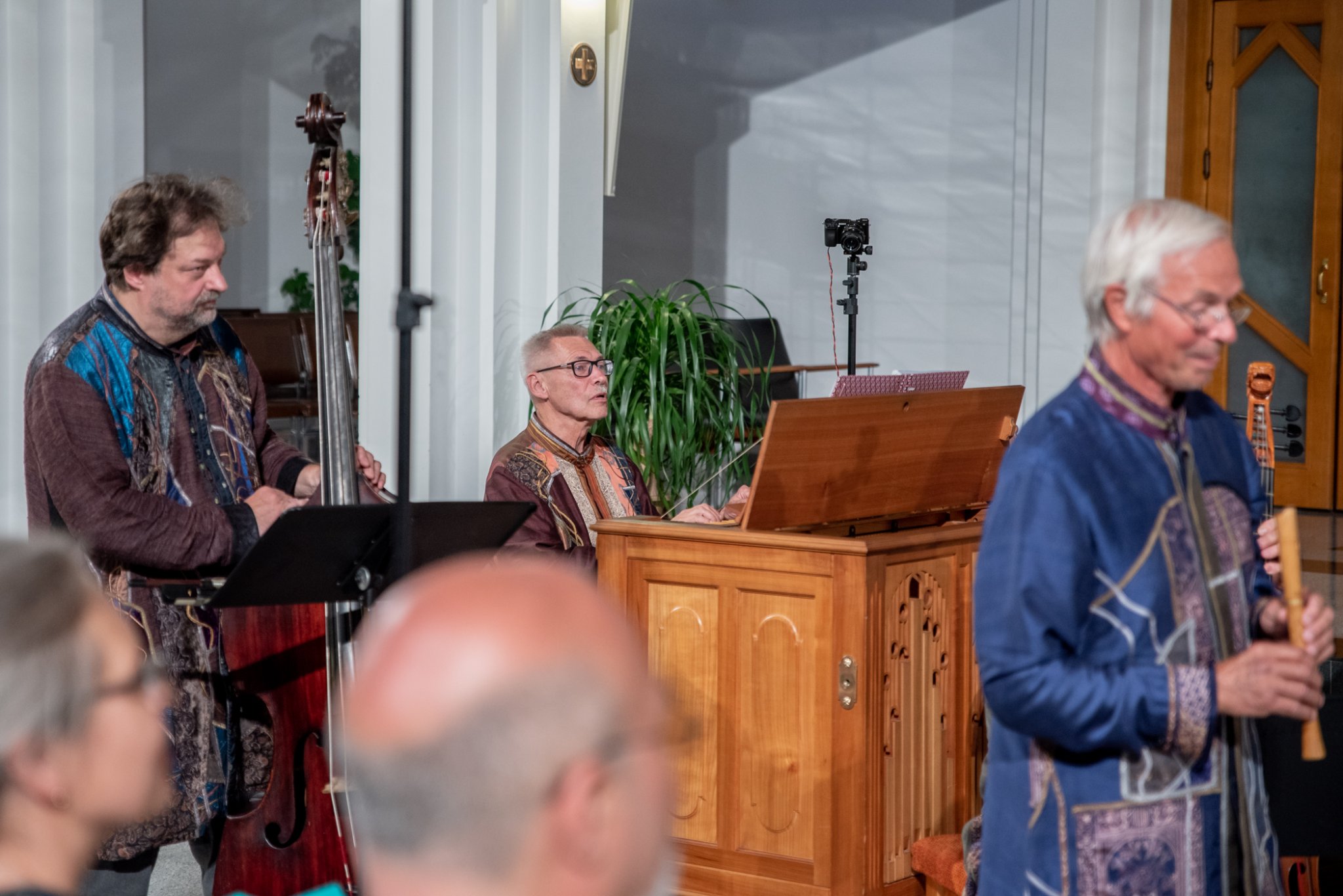