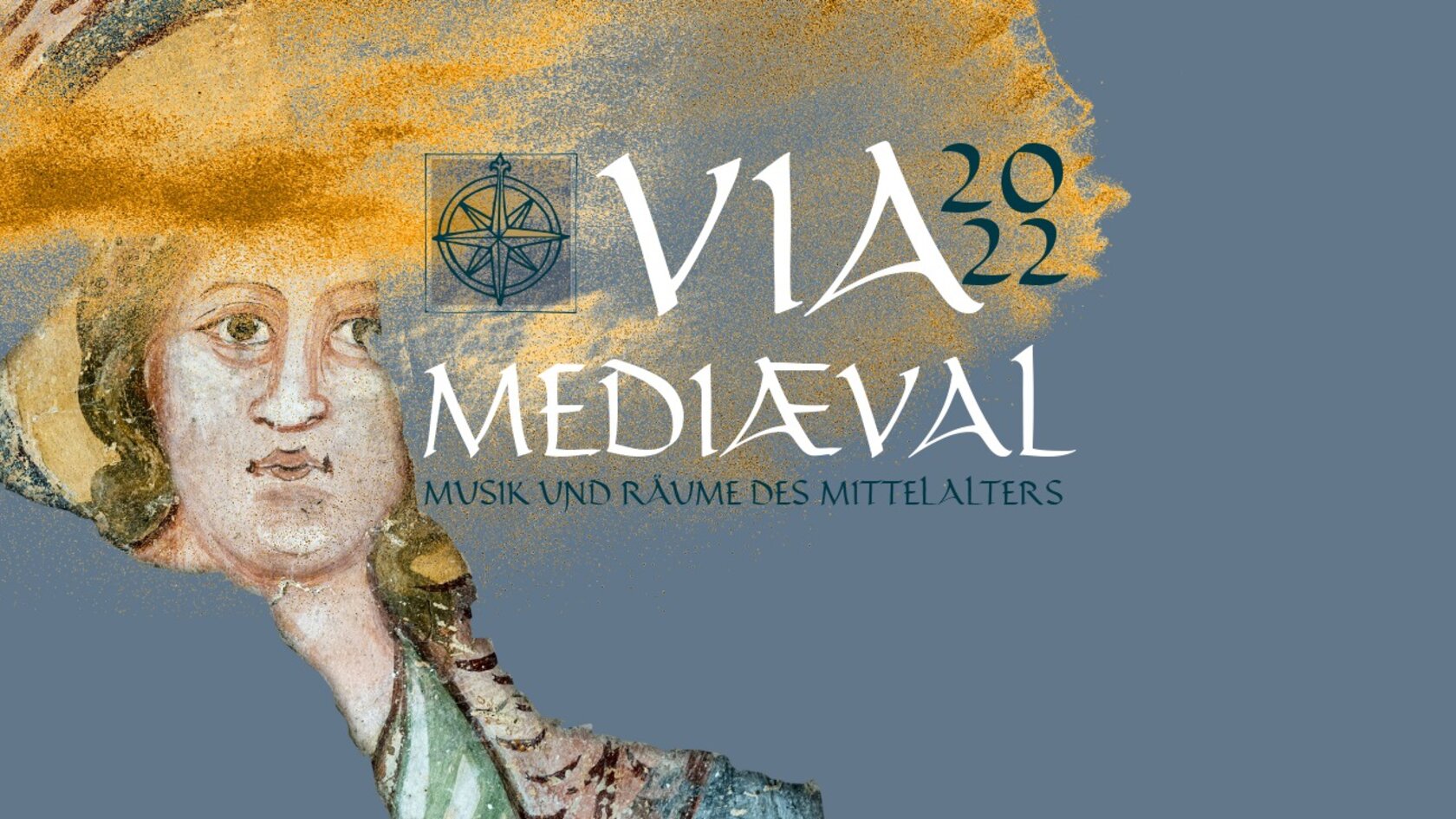 All members
The „Via Mediaeval“ concert series presents early medieval music in Romanesque churches since more than 20 years. The basic focus is on the relationship between spaces and music, in accordance with the tagline of our concert series, "Räume und Musik des Mittelalters" (Spaces and Music of the Middle Ages).  Every year from September to October 5 till 7 concerts are held in the whole state - some at large and famous venues like Speyer Cathedral, others in smaller churches with suitable acoustics, e.g. Bechtheim or Hornbach. The thematic priority of „Via Mediaeval“ is based on the respective motto of the „Kultursommer“. 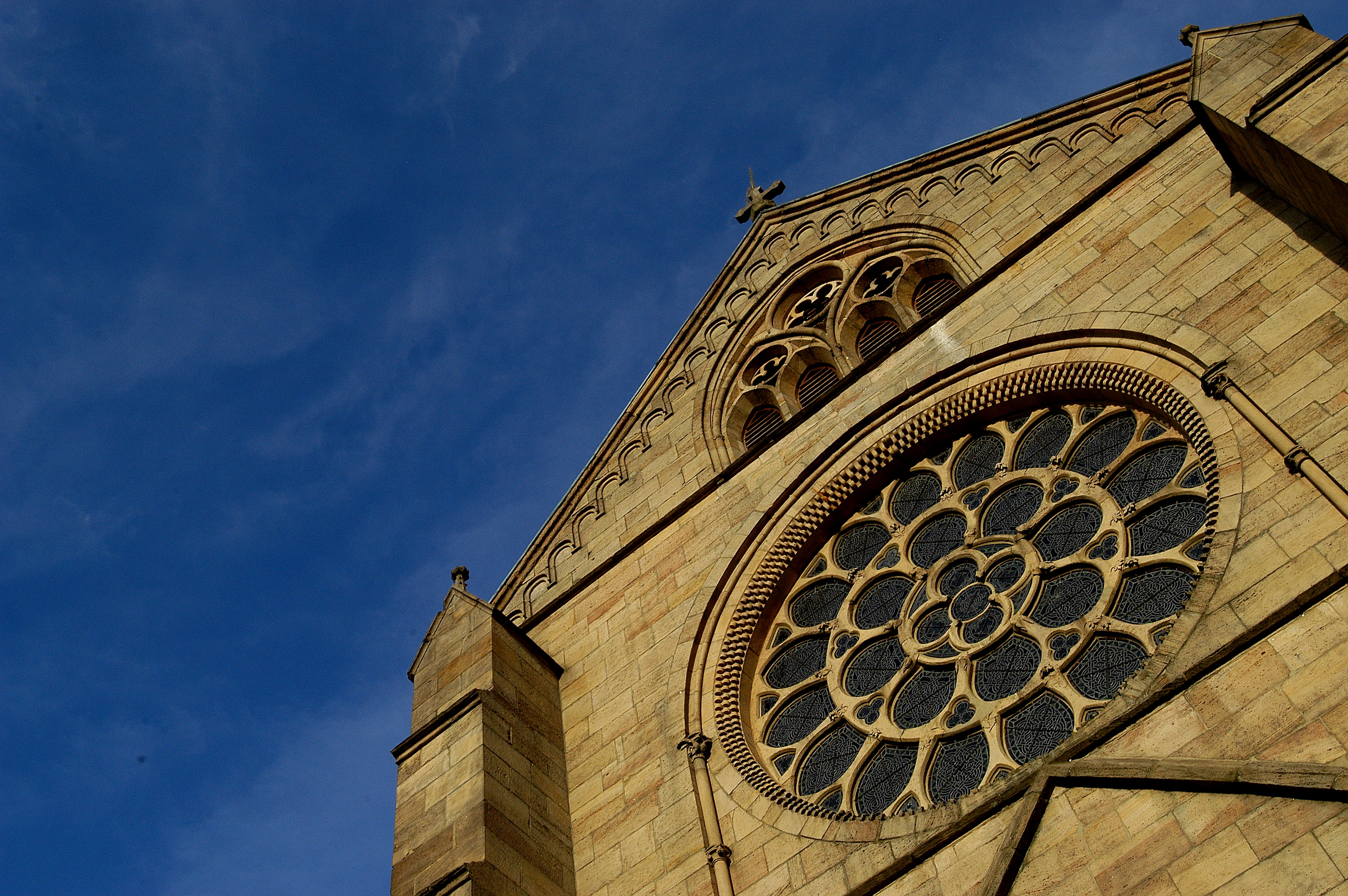 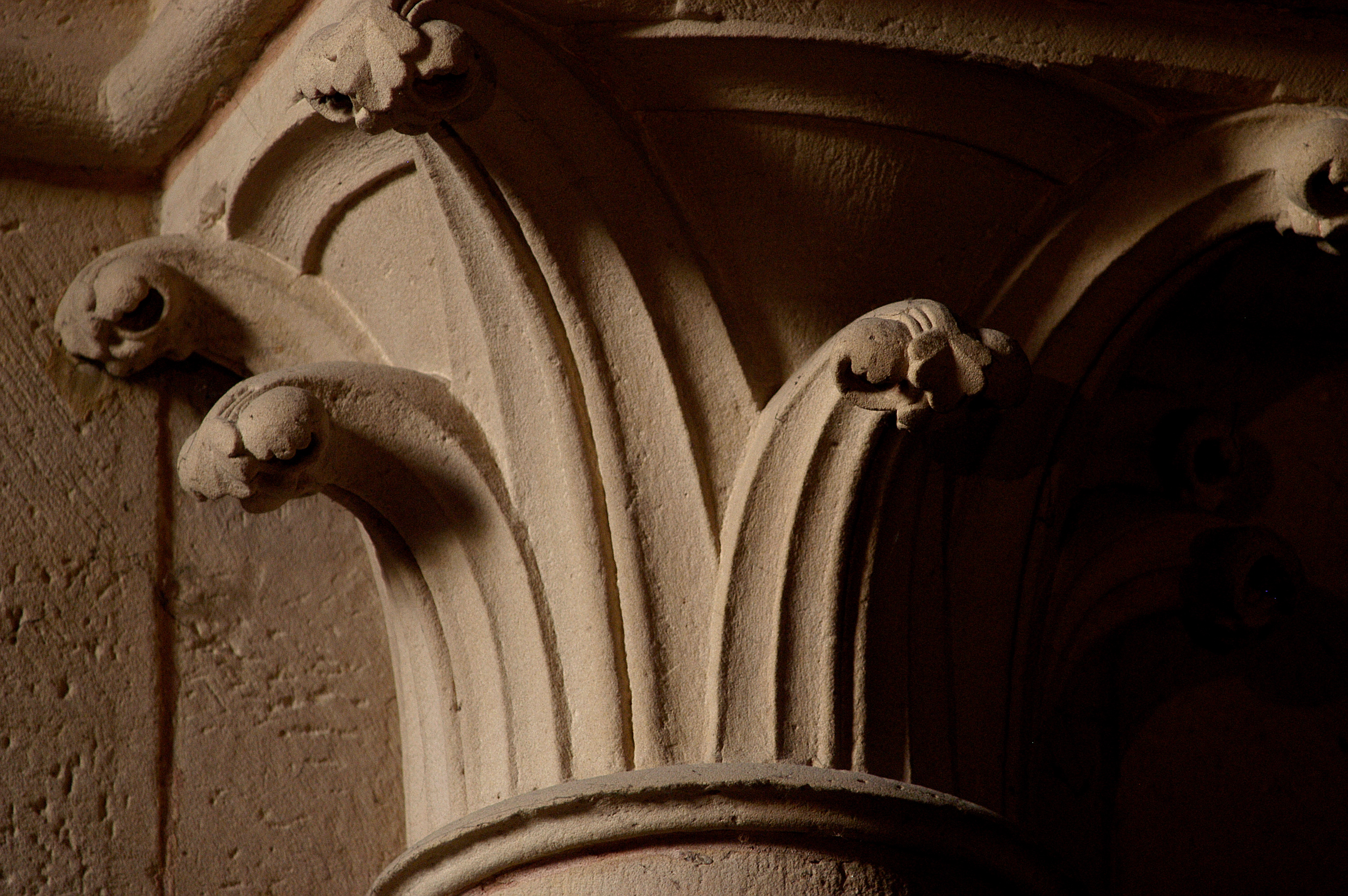 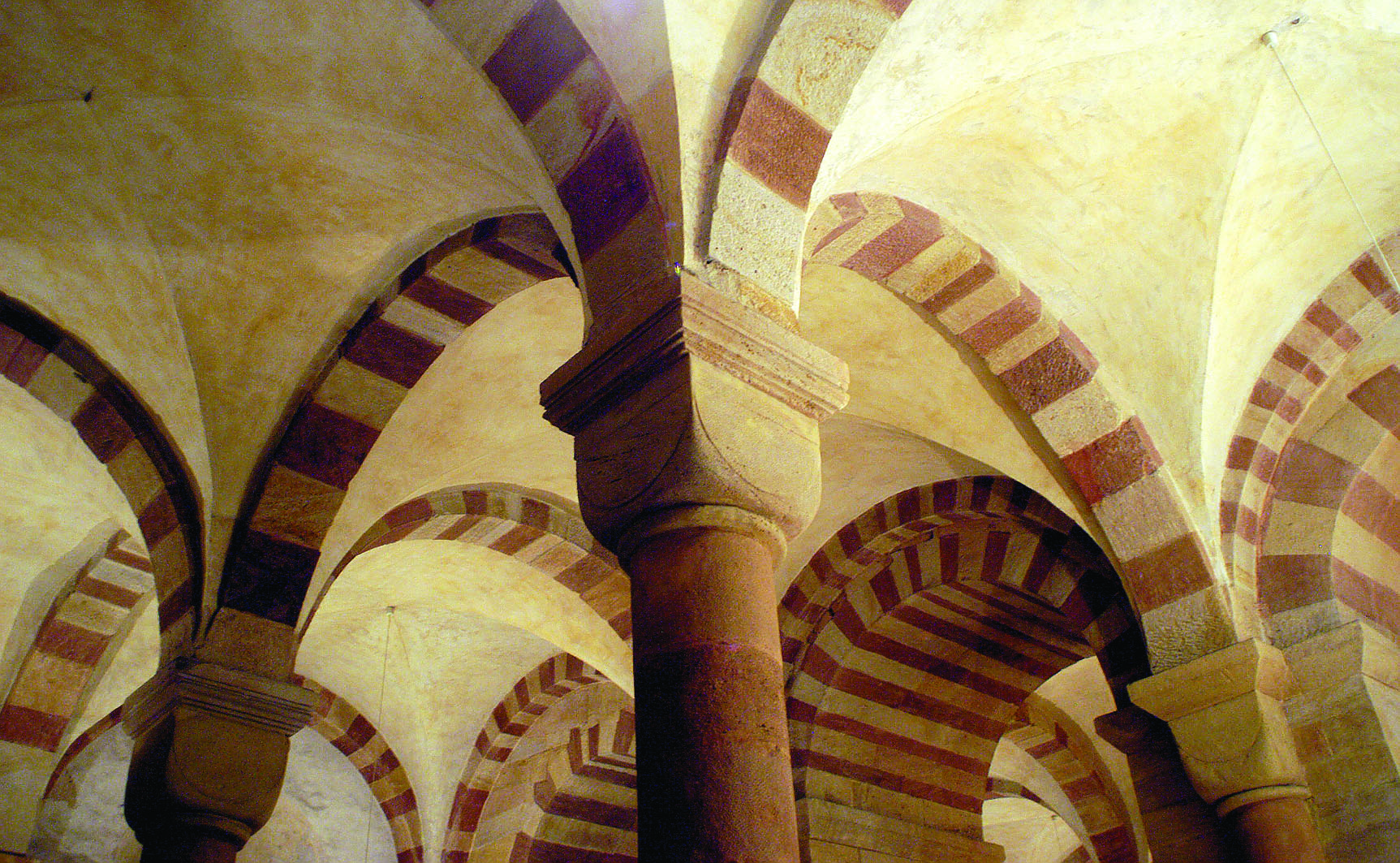 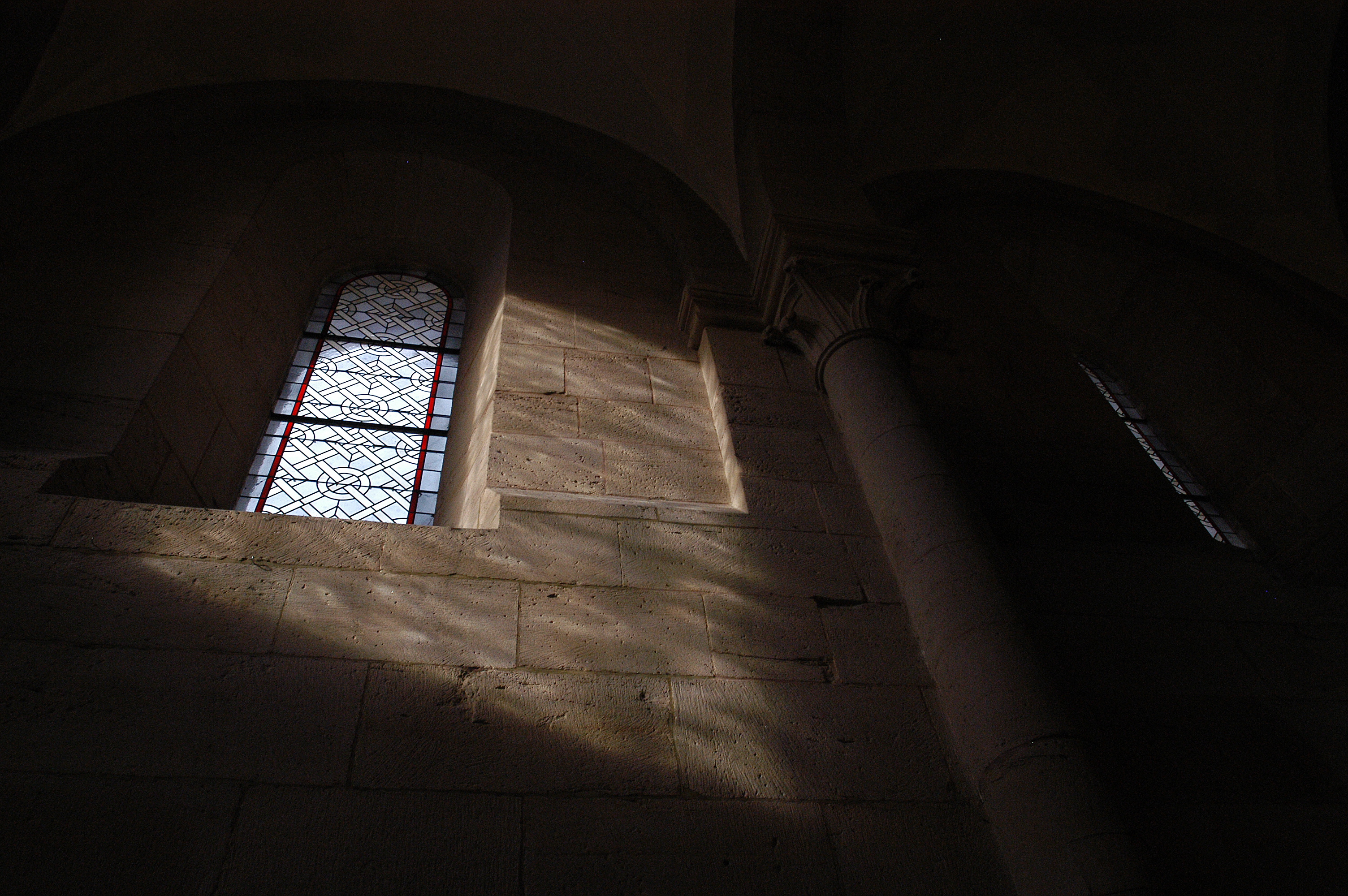