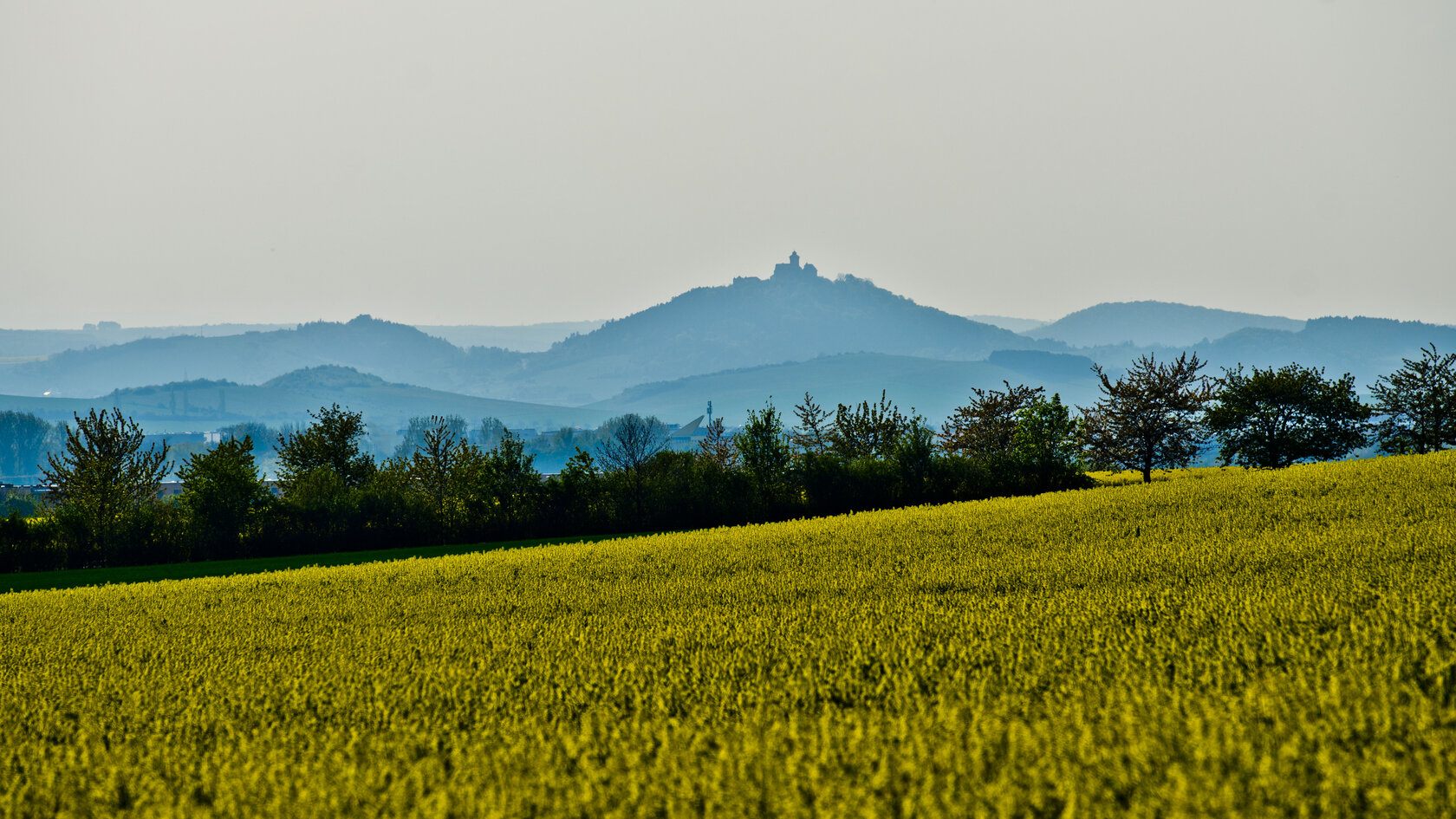 All members
The Thuringia Bach Festival is one of the major music festivals in central Germany.  Specialising in the performance of Johann Sebastian Bach’s works in authentic Bach locations, we aim to bring the “Bachland” Thuringia to life. Our starting point for the festival is a unique historic potential: With the Bach house and baptismal church in Eisenach, the wedding church in Dornheim, the early places of Bach’s work and life in Muehlhausen, Arnstadt and Weimar as well as the ancestral homes in Erfurt and Wechmar, Thuringia owns a large number of authentic Bach locations. These impressive venues are our podiums and provide the setting for demanding concerts.
At the Thuringia Bach Festival, however, Bach does not only appear in historical surroundings. Bach has inspired generations of artists of all kinds through the last centuries – and he still continues. That is why we present Bach not only in historical performance practice but also danced, staged, arranged or combined with new texts. In Thuringia, Johann Sebastian Bach is alive and worth a discovery.
Alongside the three-week festival at Easter, the Thuringia Bach Festival also organises additional events. Bach’s music can be heard throughout the year in Thuringia, and the Thuringia Bach Festival is its keenest ambassador. 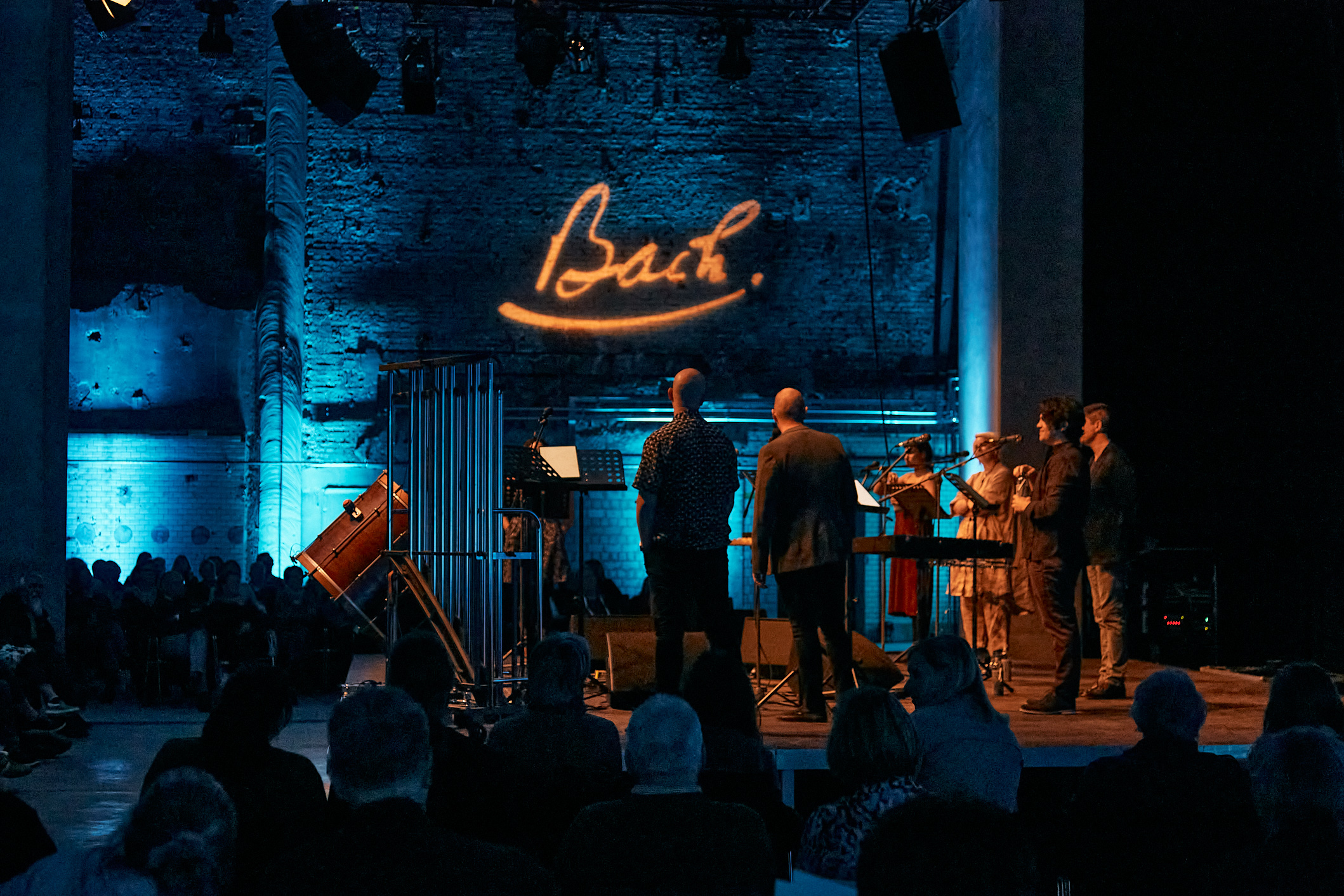 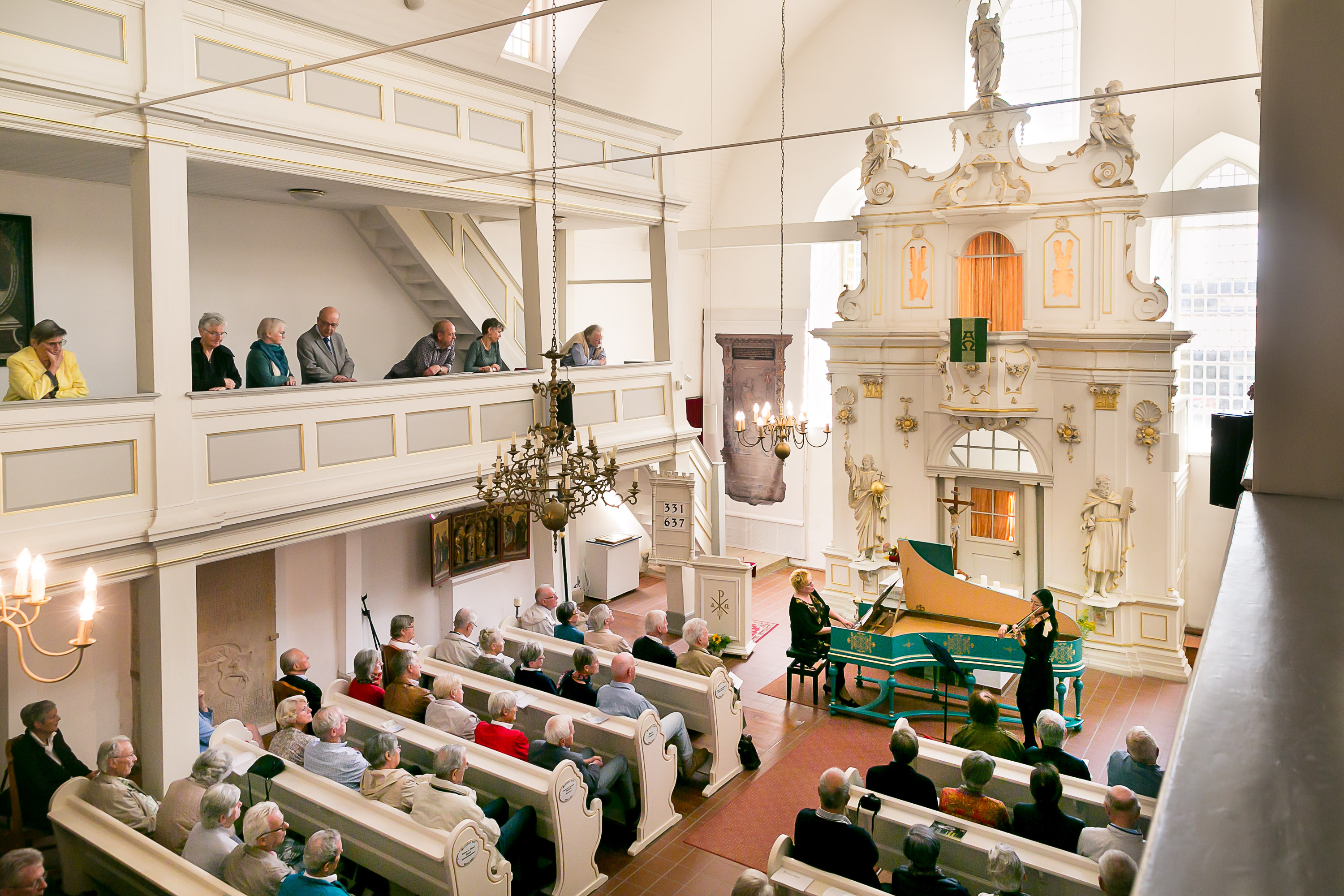 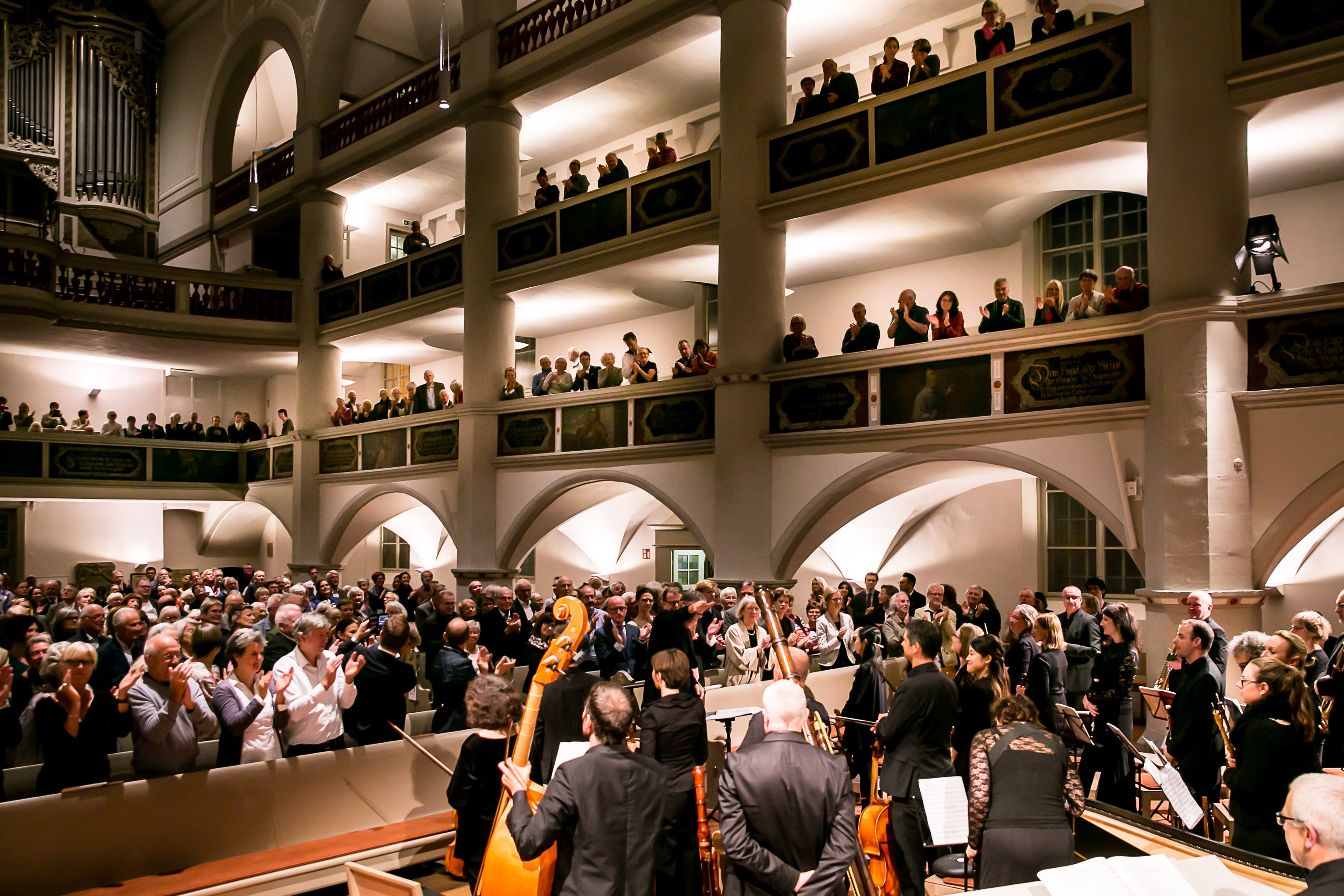 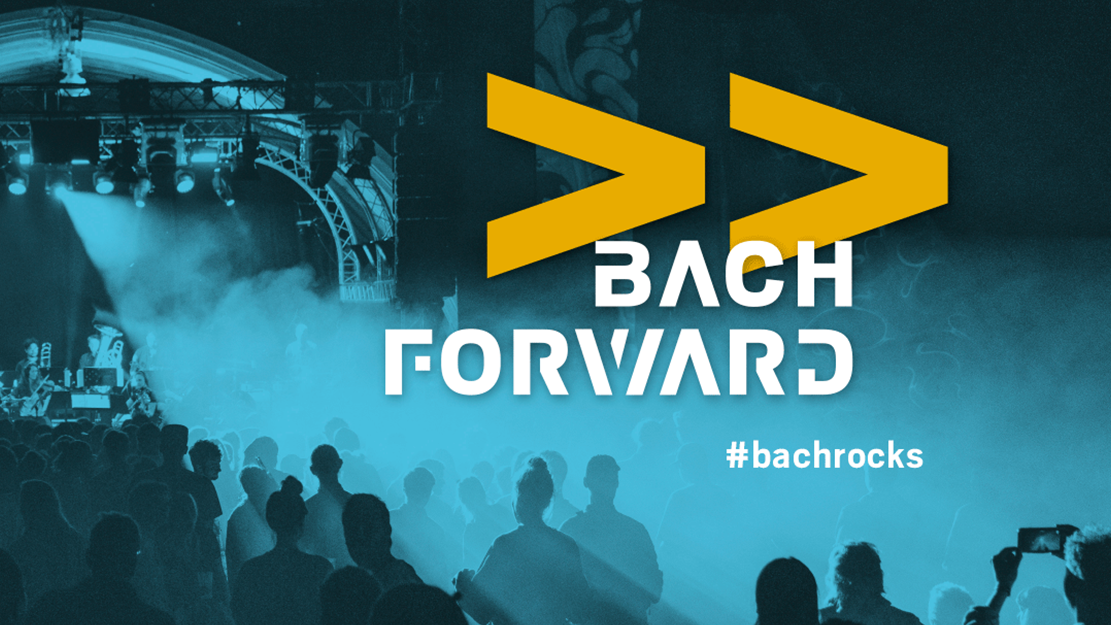