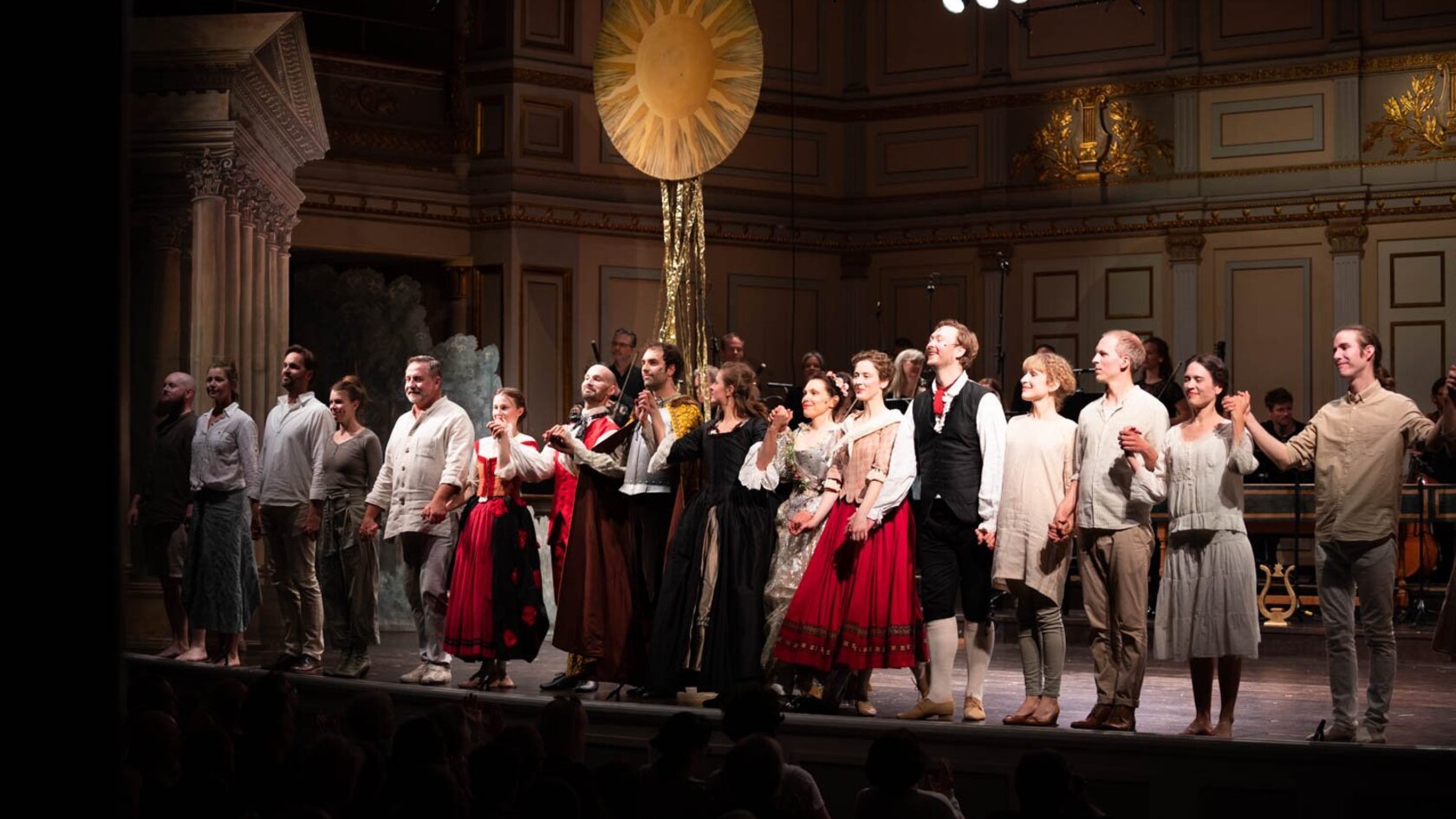 All members
What is SEMF?
Stockholm Early Music Festival is the largest international event in the Nordic countries for baroque, renaissance and medieval music. With variation and quality as its motto the festival highlights the diversity of early music, offering a programme of known and unknown music from all over the world, featuring well-renowned Swedish and international artists. The festival has been held annually in the historical setting of Stockholm’s Old Town since 2002, in the special summer atmosphere of early June. The programme includes lunch, afternoon, and evening concerts, seminars and masterclasses.
Who does SEMF?
Stockholm Early Music Festival was founded in 2002 by Peter Pontvik. It is organised by the non-profit association Stockholm Early Music Festival (SEMF), which was formed in 2003 to increase awareness of, and access to early music. SEMF works to promote 1,000 years of living musical heritage on the Swedish and European music scene.
Other activities
Among SEMF’s year-round activities are the concert series Early Music LIVE! and the winter festival SEMF Christmas Edition.
SEMF is a member of NORDEM, The Nordic Early Music Federation, Sweden Festivals, and former president of the European Network for Early Music, REMA.
It’s never too late for early music! 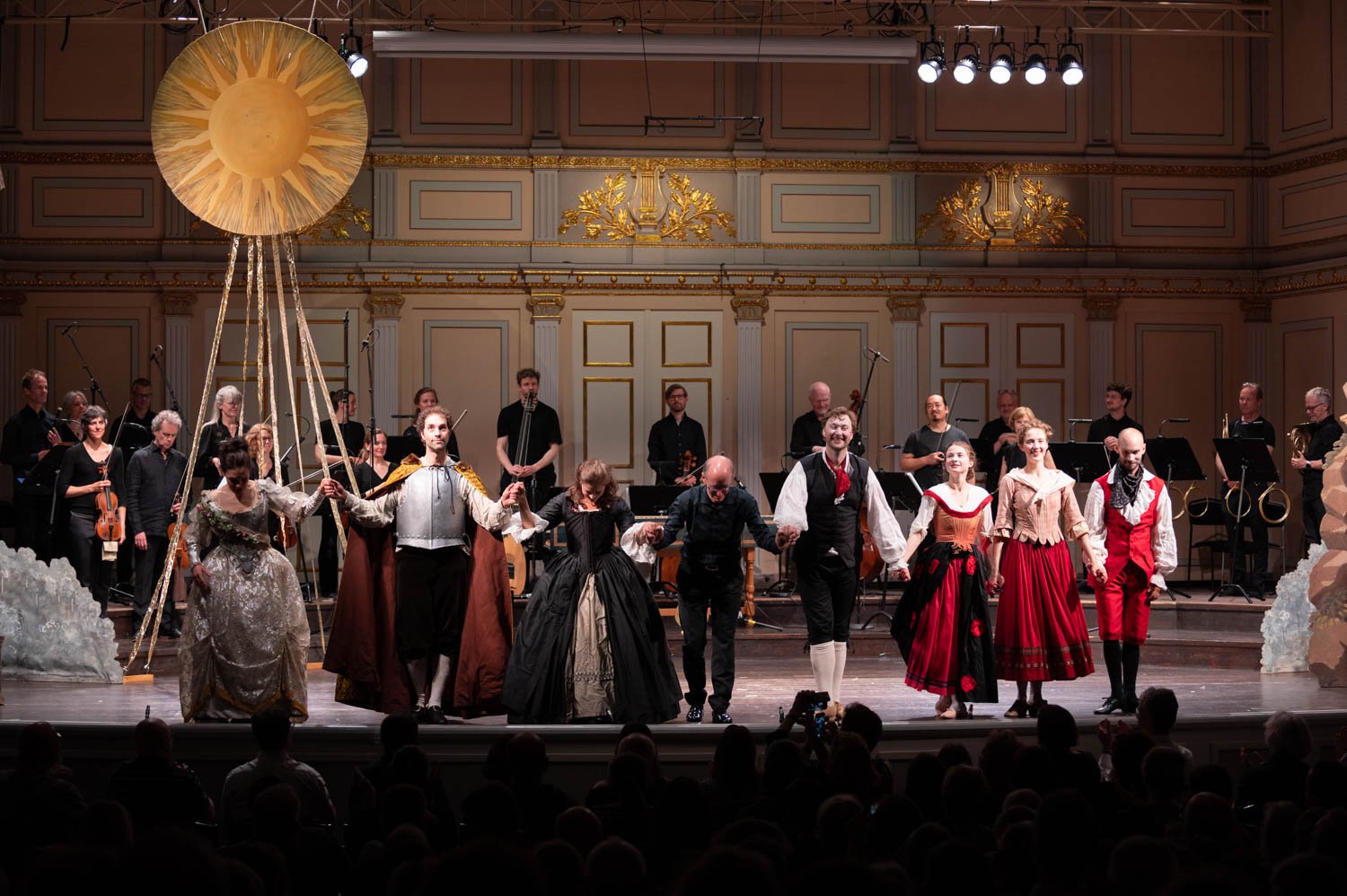 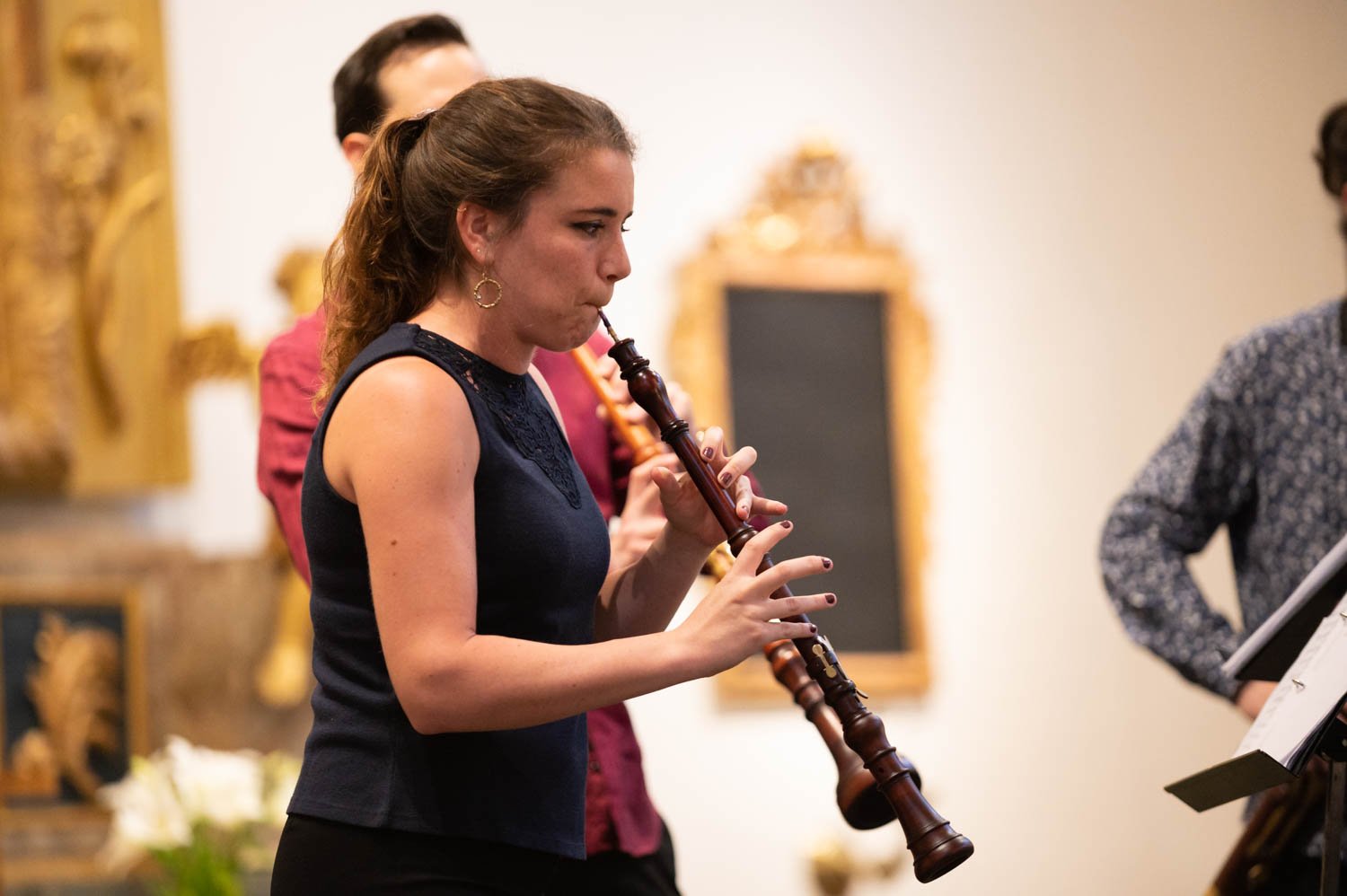 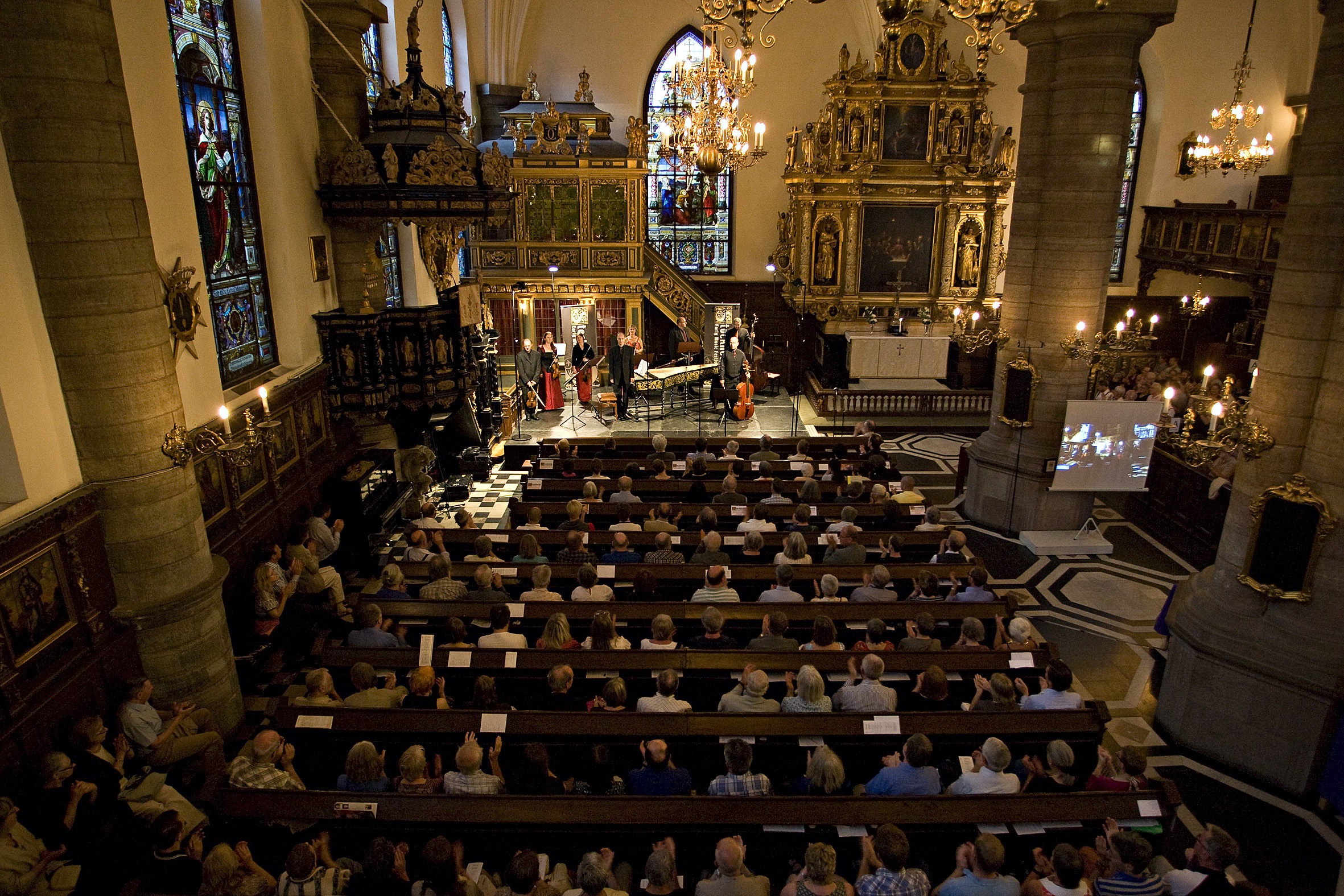 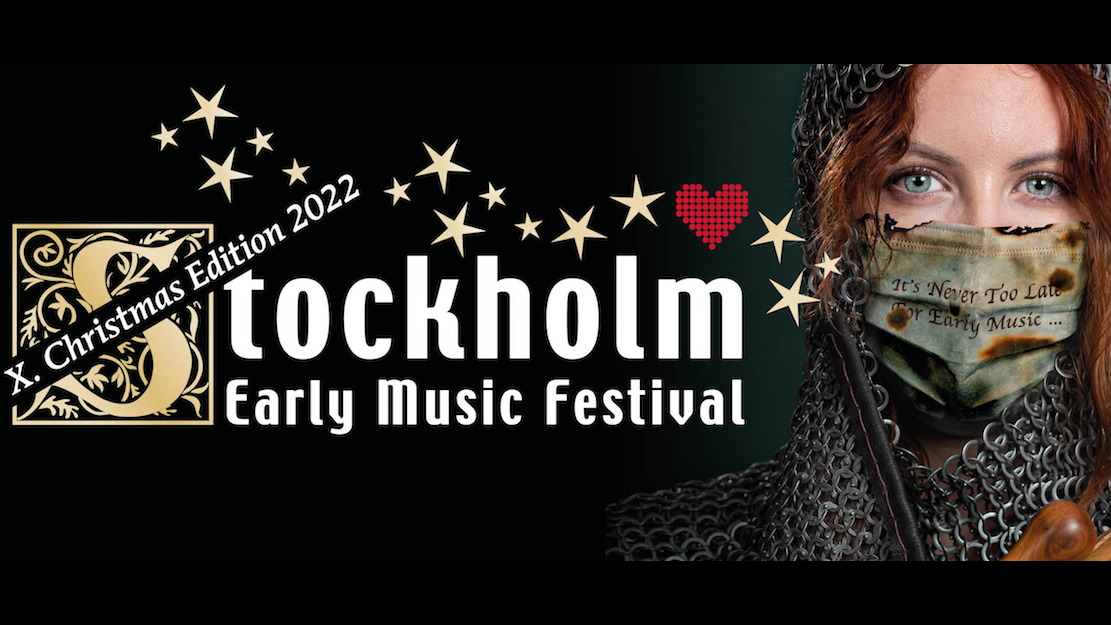 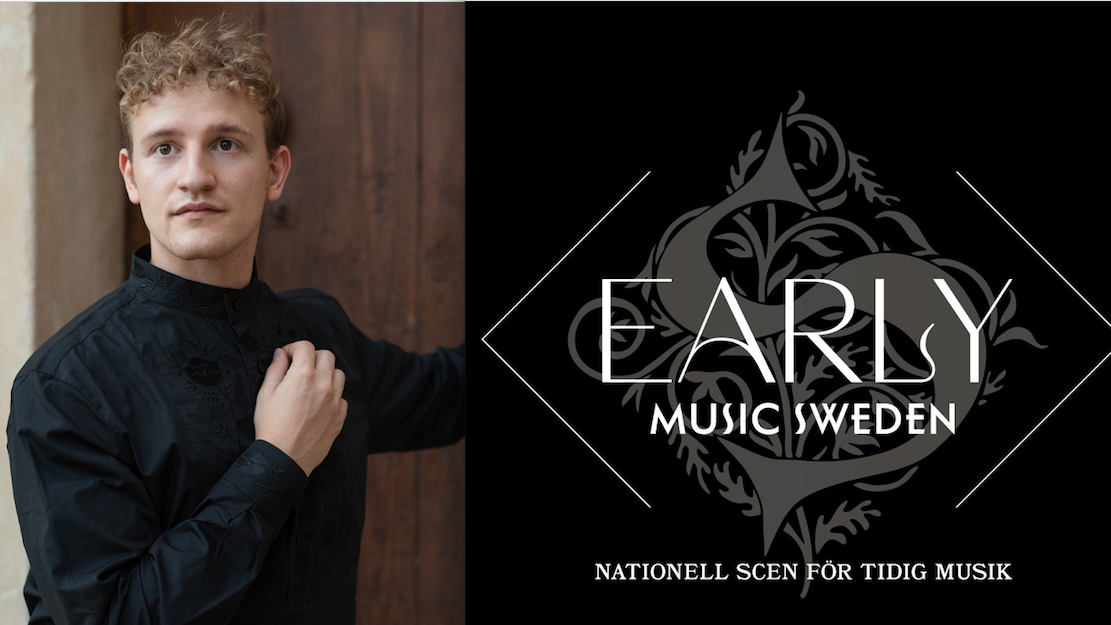