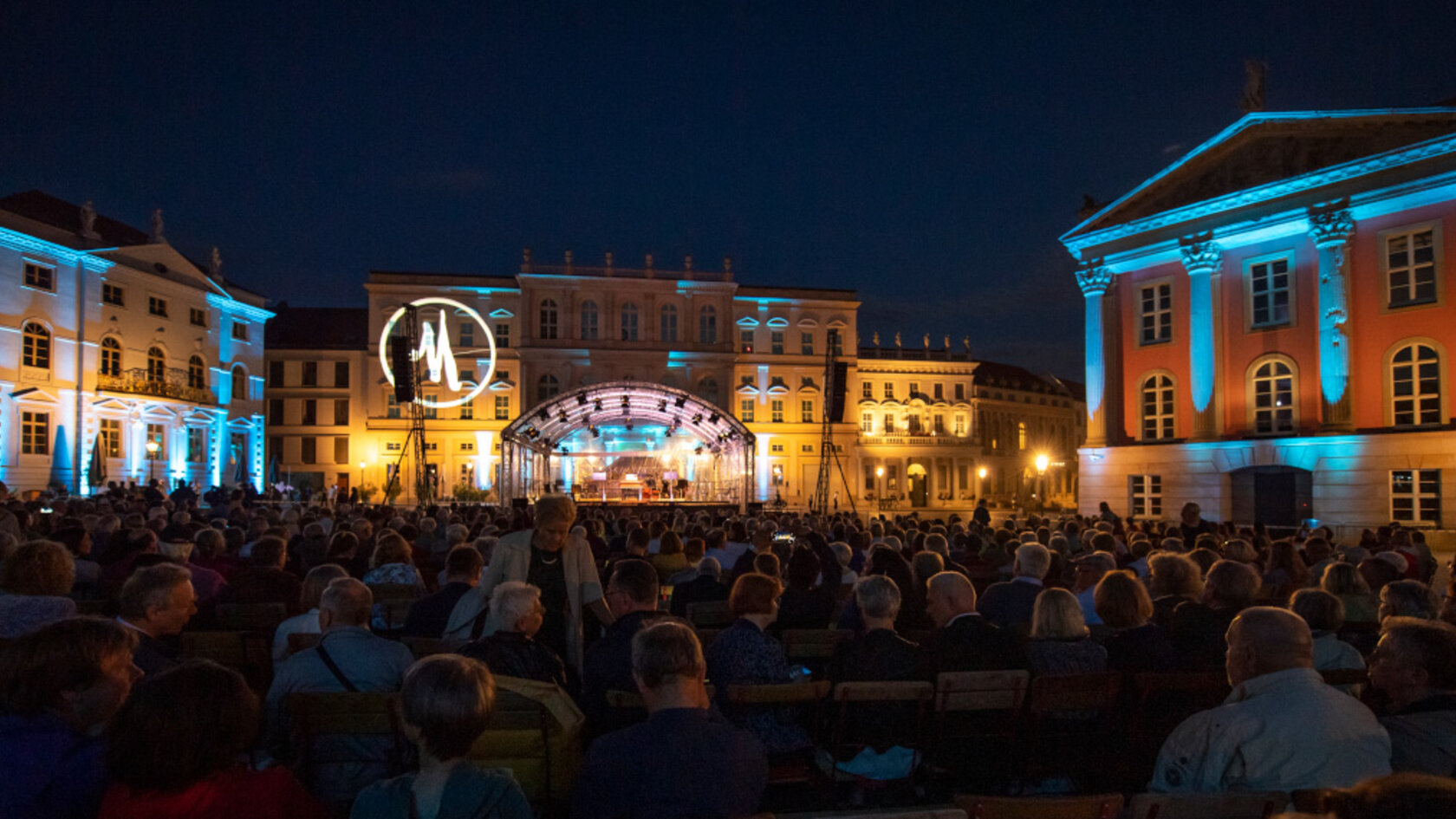 All members
The Music Festival Potsdam Sanssouci is a festival with music from the Middle Ages, Renaissance, Baroque, Classic and Romantic in historically informed performances. In recent years the program has been expanded to include jazz, world music and new music as well. The festival is held annually for three weeks in June featuring about 80 performance set in the UNESCO world heritage of the Prussian Palaces and Gardens in Potsdam and Berlin as well as in Potsdam’s historical centre and its surroundings. The festival is supported by the capital City of Potsdam and the State of Brandenburg and is staged in cooperation with the Prussian Palaces and Gardens Foundation Berlin-Brandenburg.
Today’s Music Festival Potsdam Sanssouci is successor to the Park Festival Sanssouci, which had been staged from 1954 and it was newly founded after the unification of the two German states in 1991. The festival’s operating company is the Music Festival Sanssouci and Nikolaisaal Potsdam gGmbH, an enterprise of the Capital City of Potsdam.