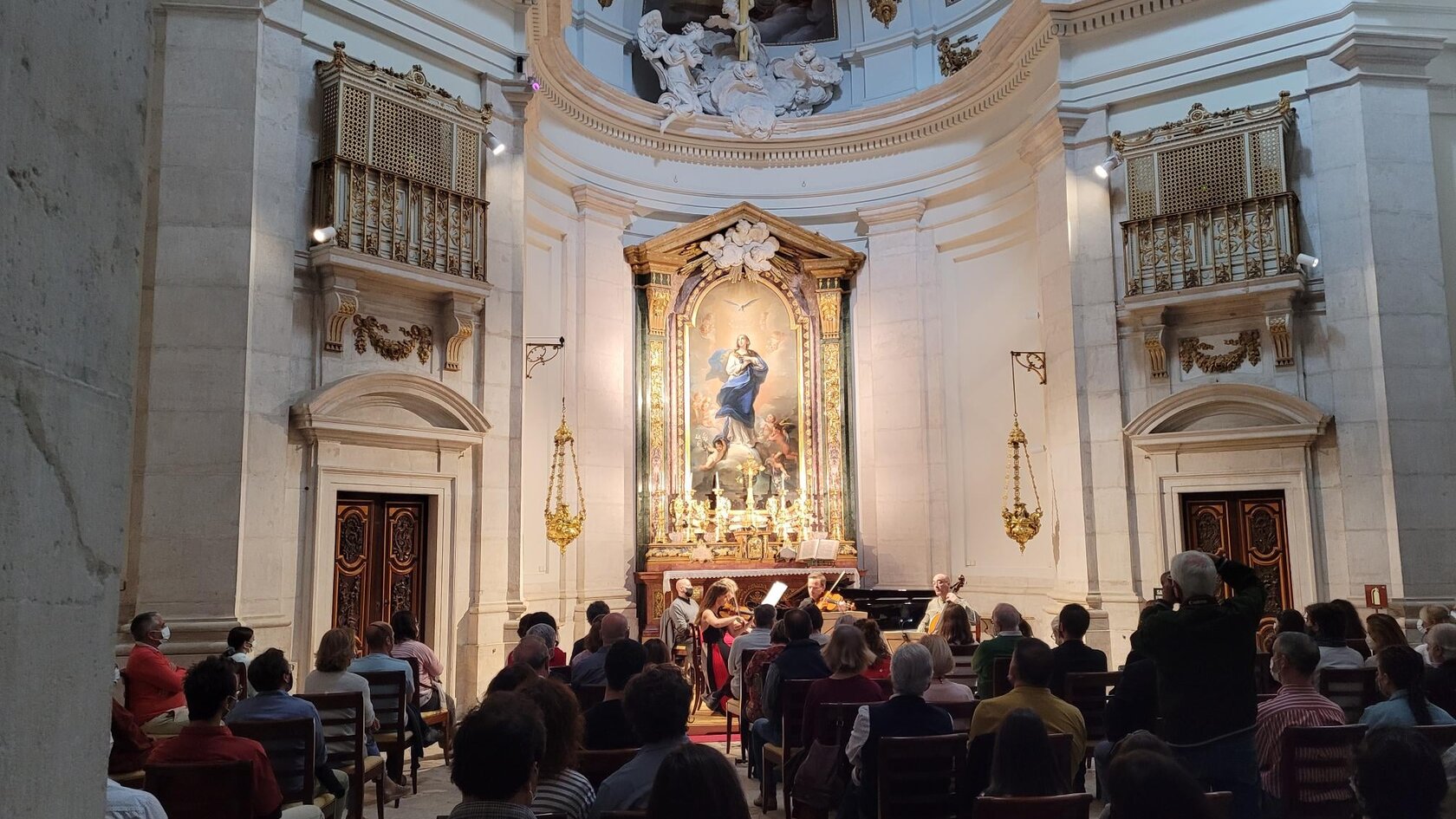 All members
The Festival de Música Antigua de Aranjuez was founded in 1994 with the collaboration of the Comunidad de Madrid, the city of Aranjuez and the ministry of culture to recover the musical splendour of the Royal Site, the place where Felipe II and later the Bourbon kings developed an exceptional musical life.
During the royal days, every spring, many of the premieres of the musical commissions made by the royal family took place. For this reason, it hosted important musicians such as Scarlatti, Facco, Boccherini, Brunetti, Farinelli, Nebra, Pablo Esteve, Misón, Laserna and Castel, among others.
This relationship between the city and the Spanish musical heritage is the driving force behind the Festival, which celebrated its 25th anniversary in 2018. 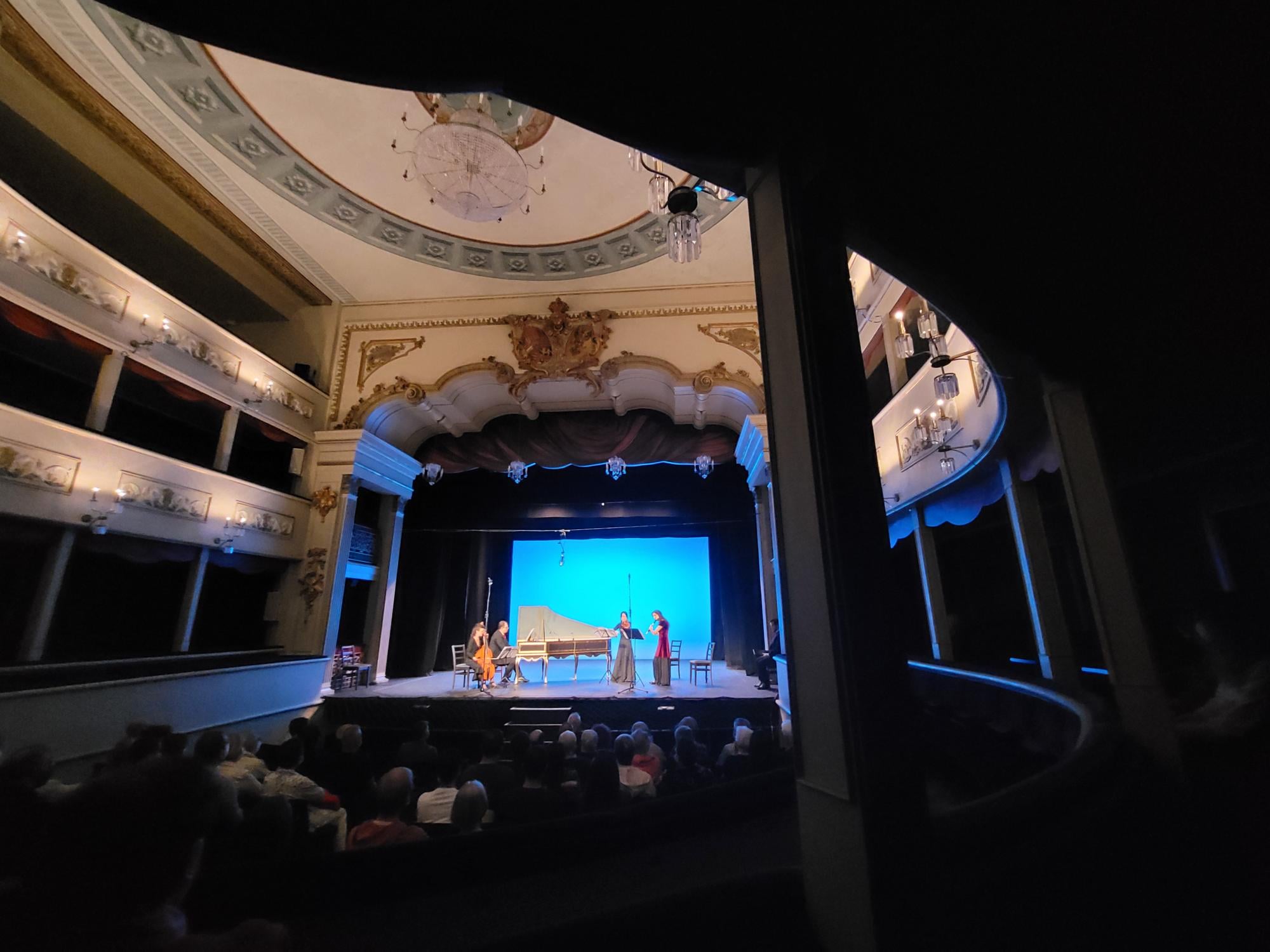 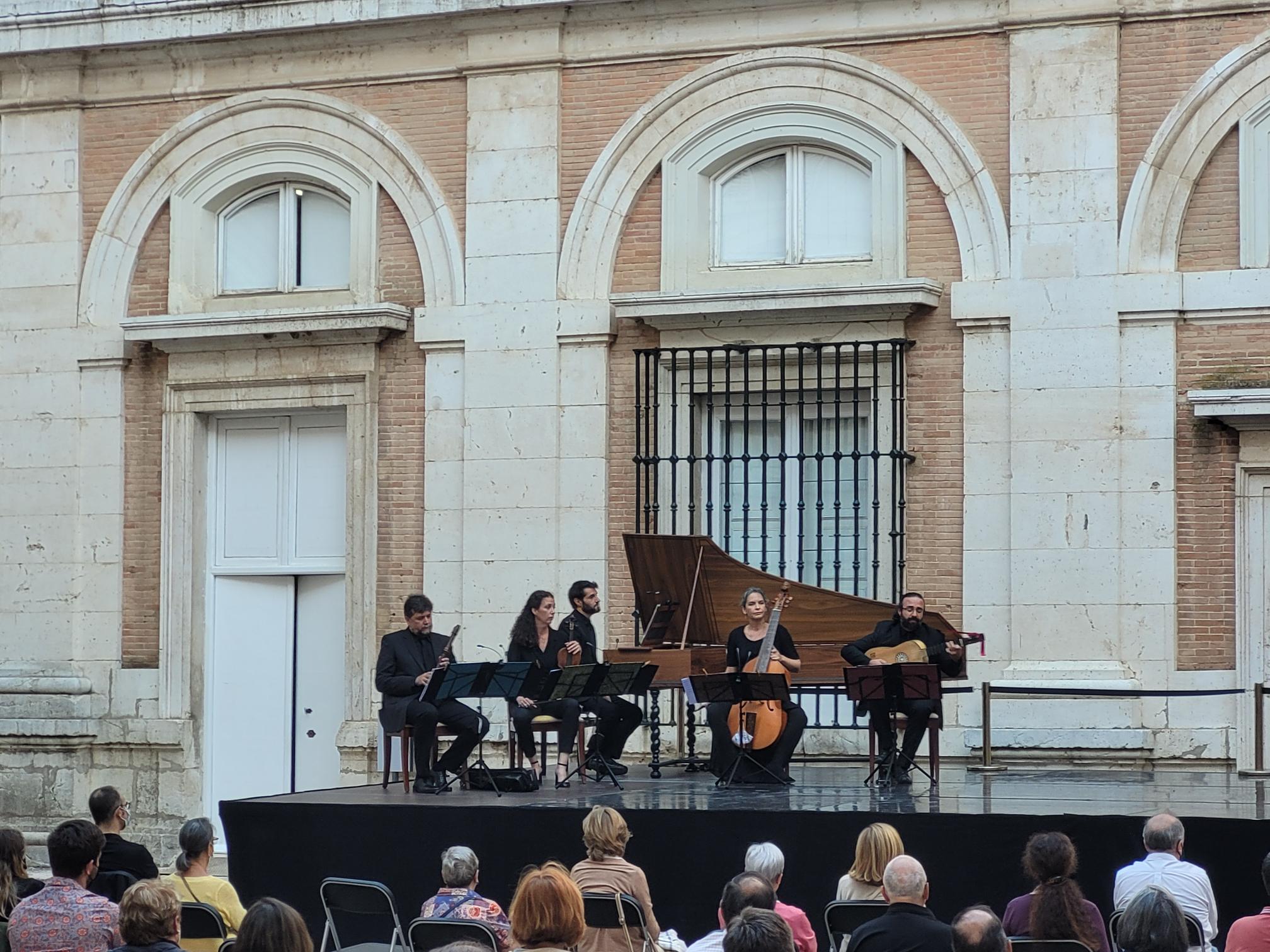