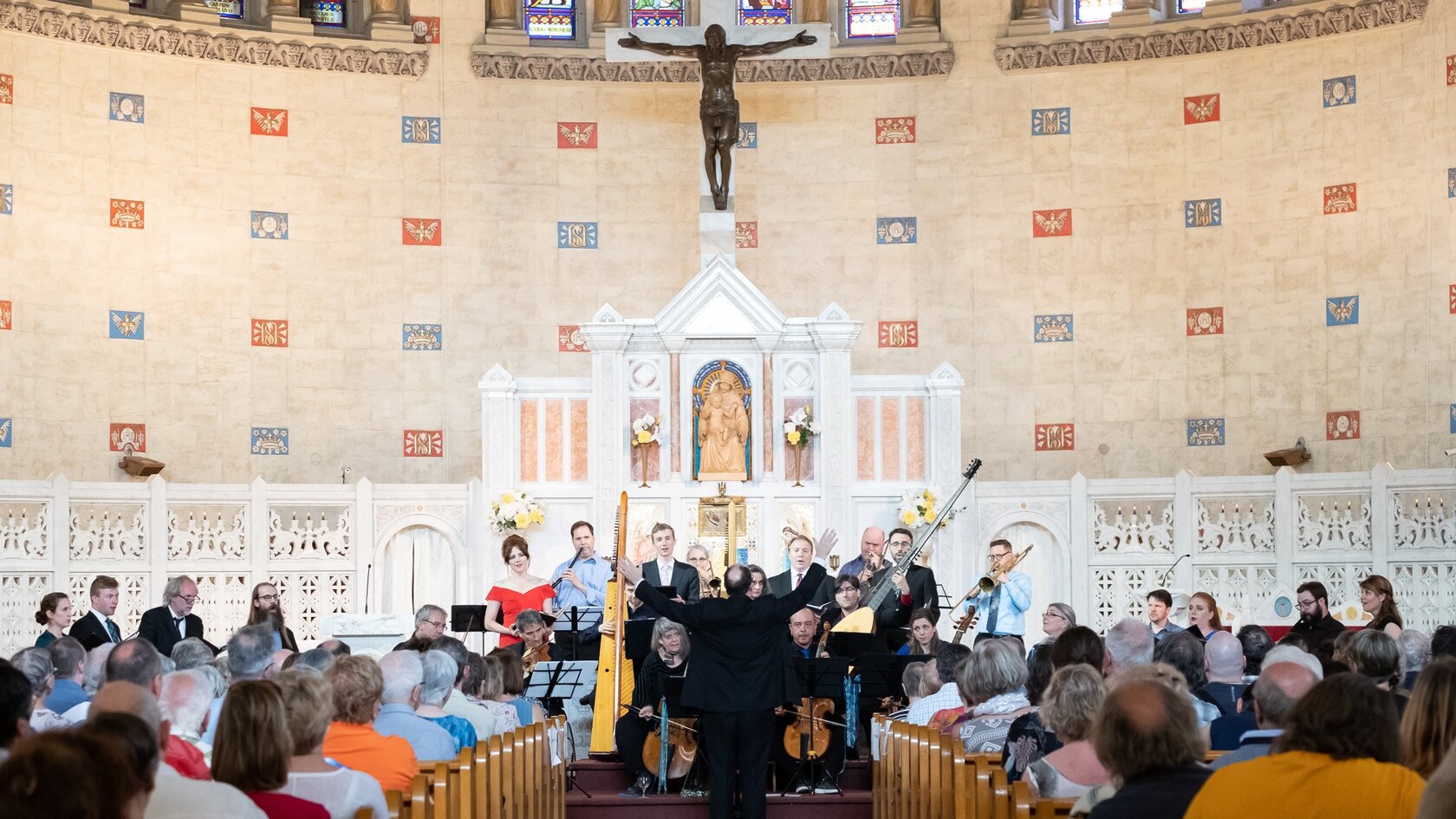 All members
At the dawn of Montreal’s festival season, Montreal Baroque invites the public to enjoy four joyous days of 17th and 18th century music, dance and theatre. Renowned artists, inspired by their period instruments, gather from around the world to celebrate their passion with a thriving hoard of Montreal musicians. Performed in historic or unconventional venues, the grand productions, intimate concerts, world music, improvisations, parade, musical café, street shows, instrument fair and conferences, peppered with culinary delicacies, make for an eclectic, eccentric and colourful event!
The success of Montreal Baroque is tied to the unbounded creativity of the founder, Susie Napper, whose charisma and touch of folly has inspired audience and musicians alike! The annual festival theme she initiated always inspires out-of-the-box programming and encourages the musicians to push their performances to the limits of their art to the delight of audiences! 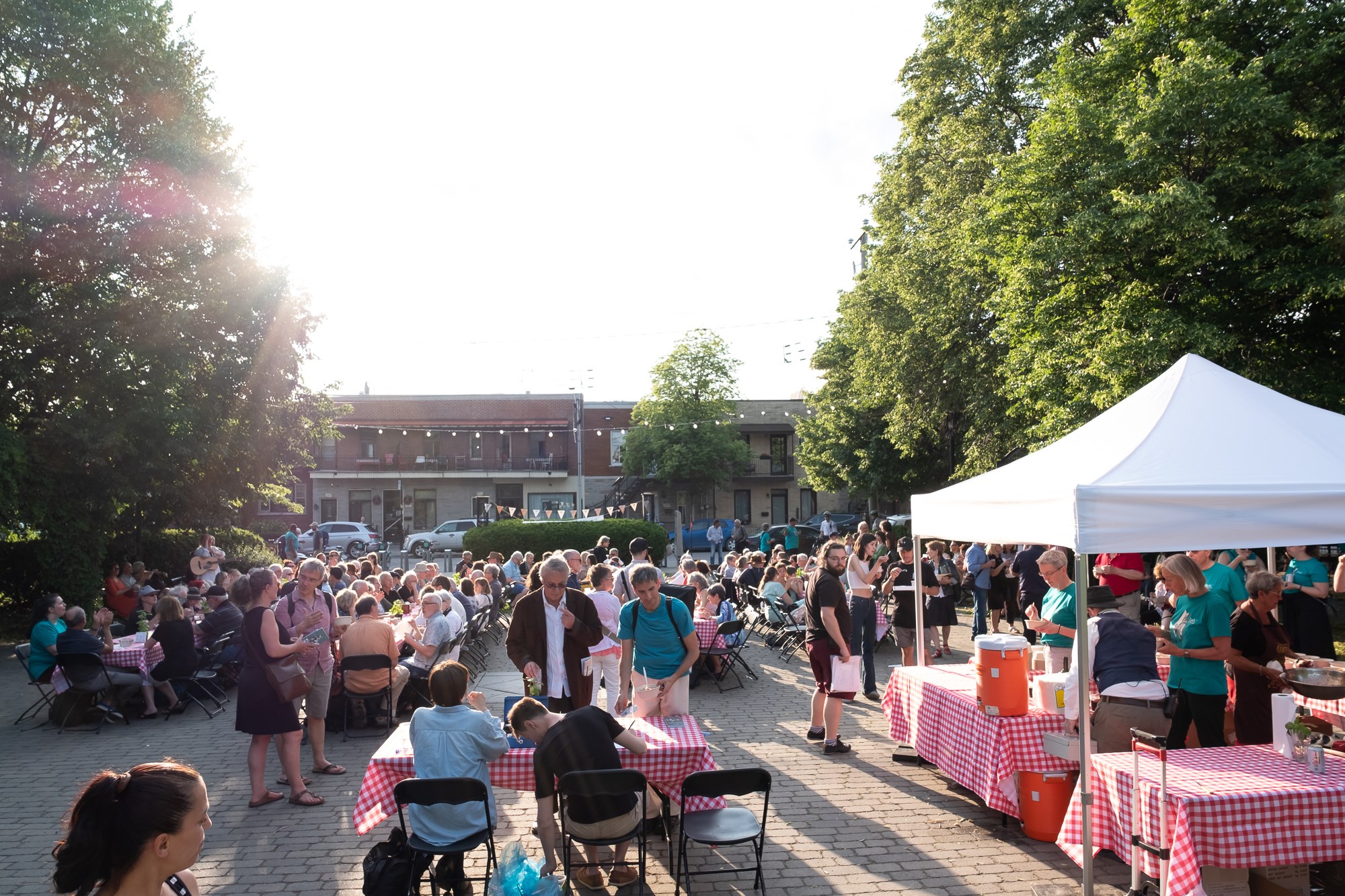 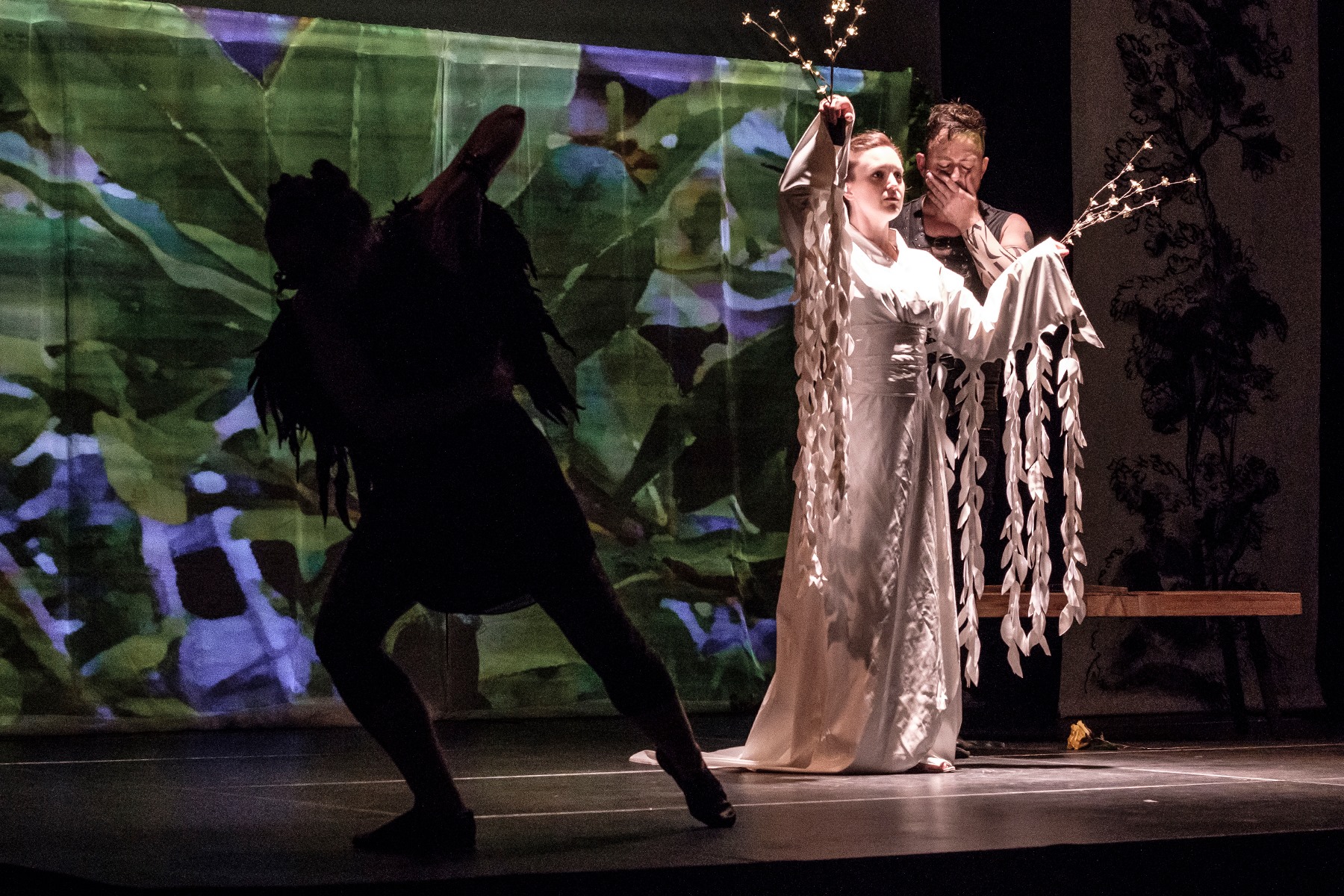