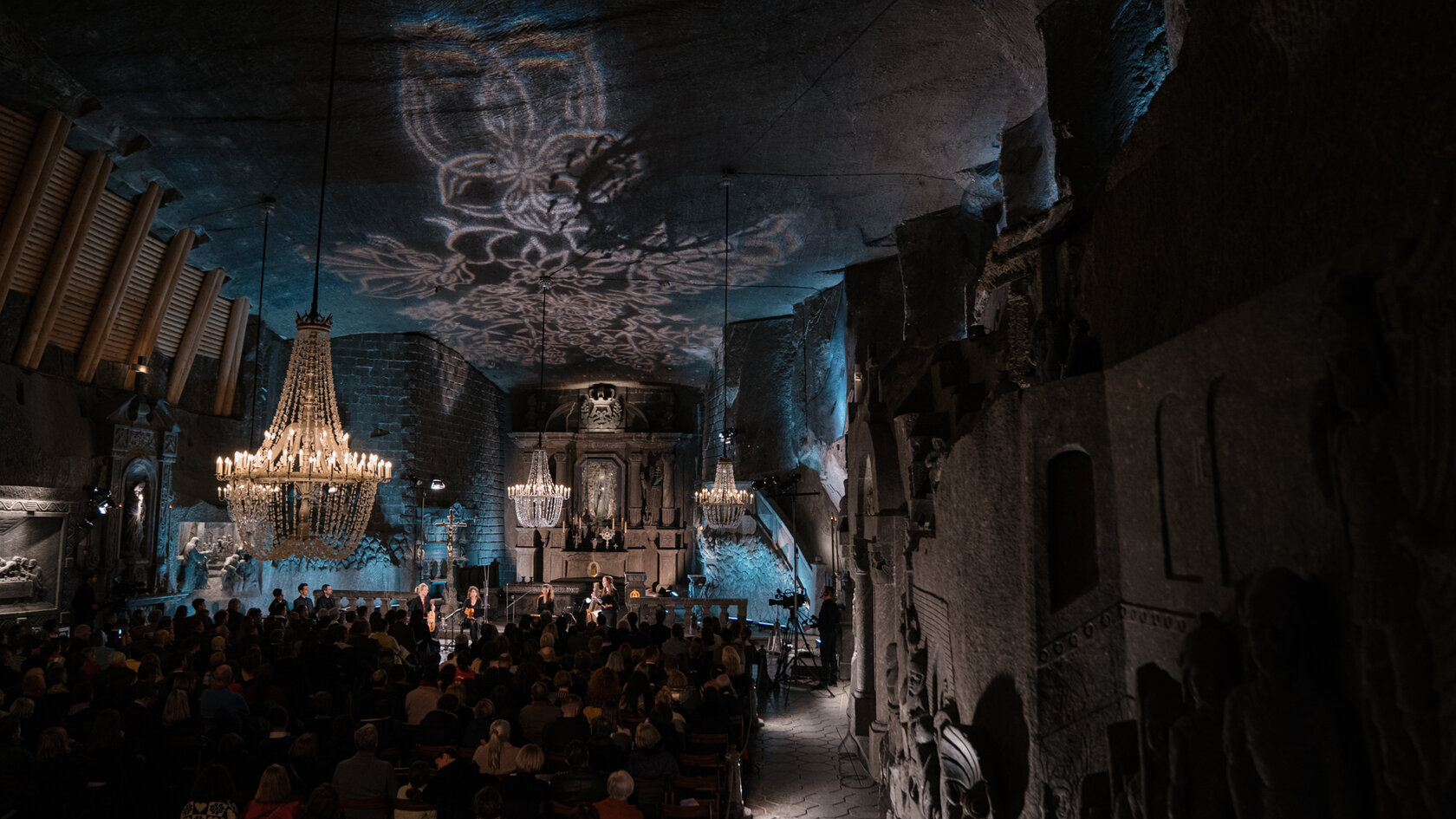 All members
One of the most important festivals of early music in Europe, Misteria Paschalia is held every year during Holy Week. First held in 2004 following the idea of Filip Berkowicz and organised by KBF, the event showcases the most fascinating music penned between the Middle Ages and the 18th century, performed by acclaimed interpreters of early music. The programme recalls Christian roots of European spirituality, presenting some of the most important works by early masters alongside forgotten pieces representing important compositional and performance traditions. The festival is the perfect opportunity for musical discoveries and hearing brand-new interpretations of classical music prepared through extensive studies and reconstruction. 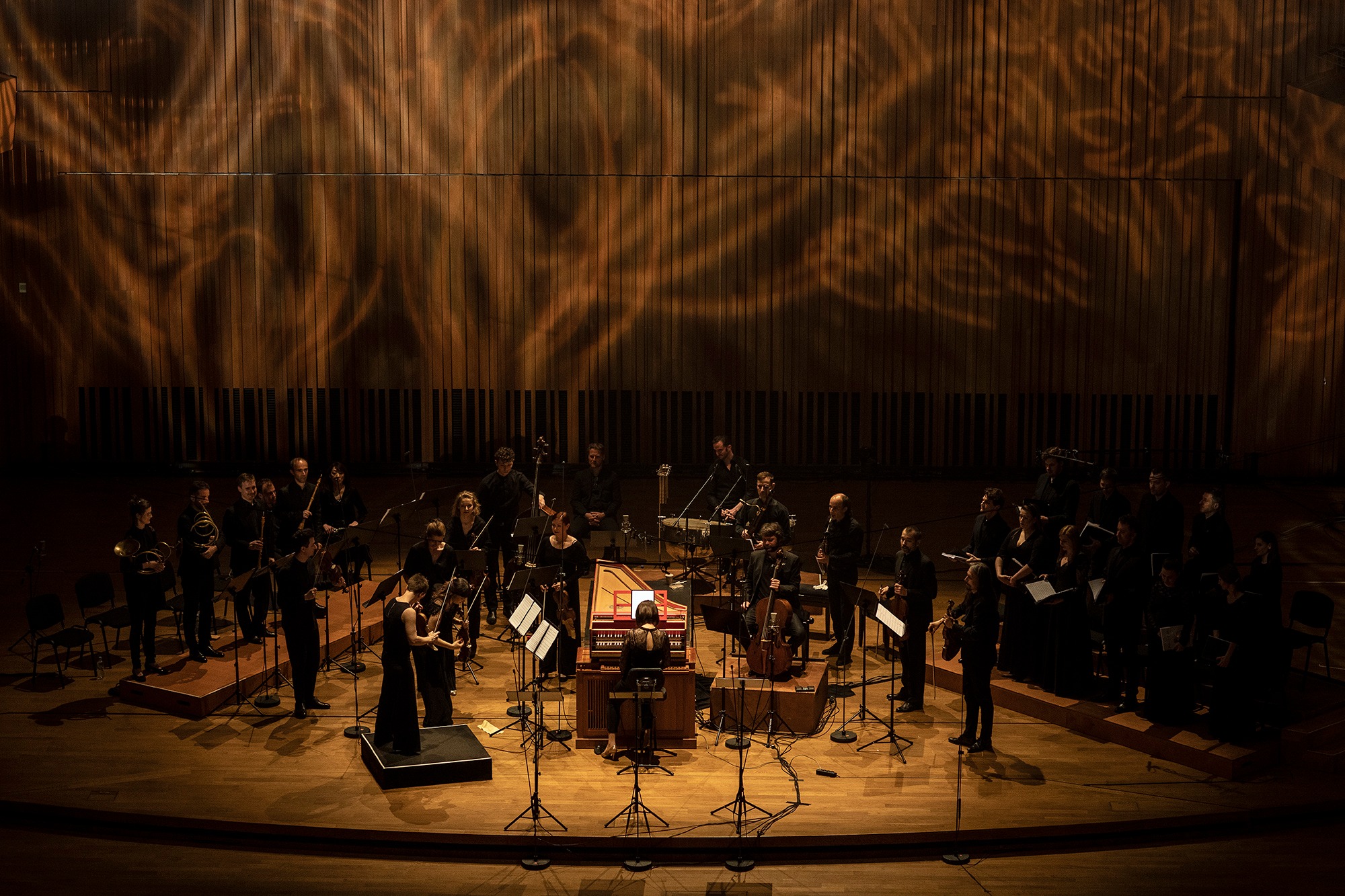