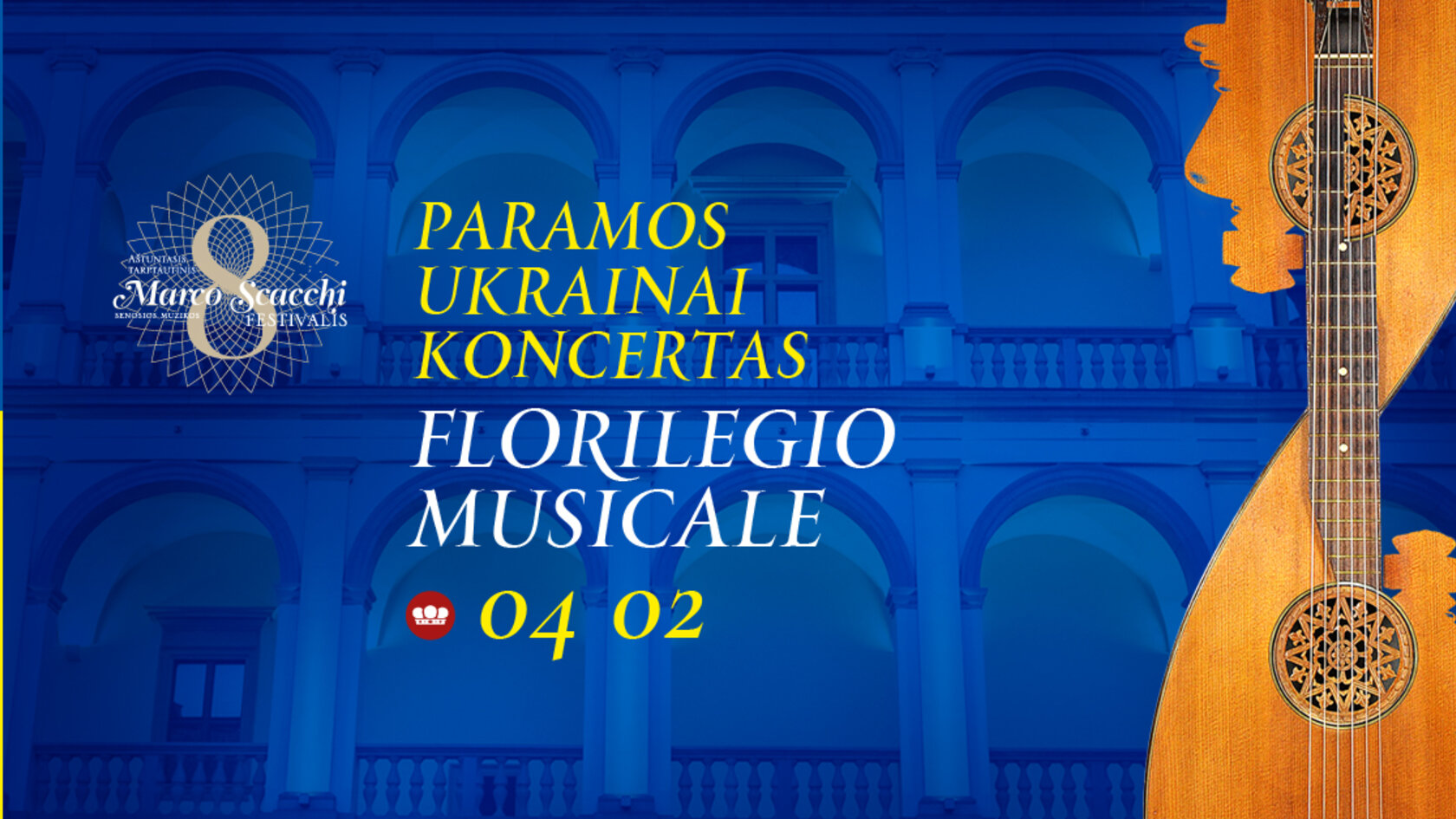 All members
In 1636, the first opera in Lithuania, "Il ratto di Helena", was performed at the Palace of the Grand Dukes of Lithuania, in Vilnius. Opera, recently invented in Italy, arrived in Lithuania before it reached Paris or London. The famous Italian composer and theorist Marco Scacchi, who served as the court capellmeister for the Grand Duke, probably wrote "II ratto di Helena", as well as the two other operas performed in Vilnius in the middle of the 17th century.  To celebrate this event, which is very important in the history of Lithuanian culture, and to honour an exceptional person in the history of music, it was decided to organize an international festival of early music. In 2019 it took place, for the fifth time, at the Palace of the Grand Dukes of Lithuania. The Museum is consistently developing various projects of early music: in 2006 (before the institution was a formal establishment), an exhibition dedicated to the opera "It ratto di Helena" was held; in 2010-2016 Librettos with scientific texts of all three early operas, staged in Vilnius in the mid. 17th century (It ratto di Helena, Circe Delusa, Andromeda), and a tournament opera "La Gara" was published. Since 2013 the Museum initiates and runs full-day programs "Early Opera Day at the Palace", and since 2014 joins the initiatives of commemorating the Earmy Music Day, presenting various musical programs within the "Day of Early Music at the Palace". The Museum is an active partner for various early music projects and initiatives: the Banchetto Musicale Early Music Festival; Baroque Opera Theatre, ArtisOpera and many more companies run early music concerts and stage baroque operas - Handers Acis and Galatea, Vivaldi's Orlando Furioso, de Sousa's Everardo, re di Lituania among others to mention. 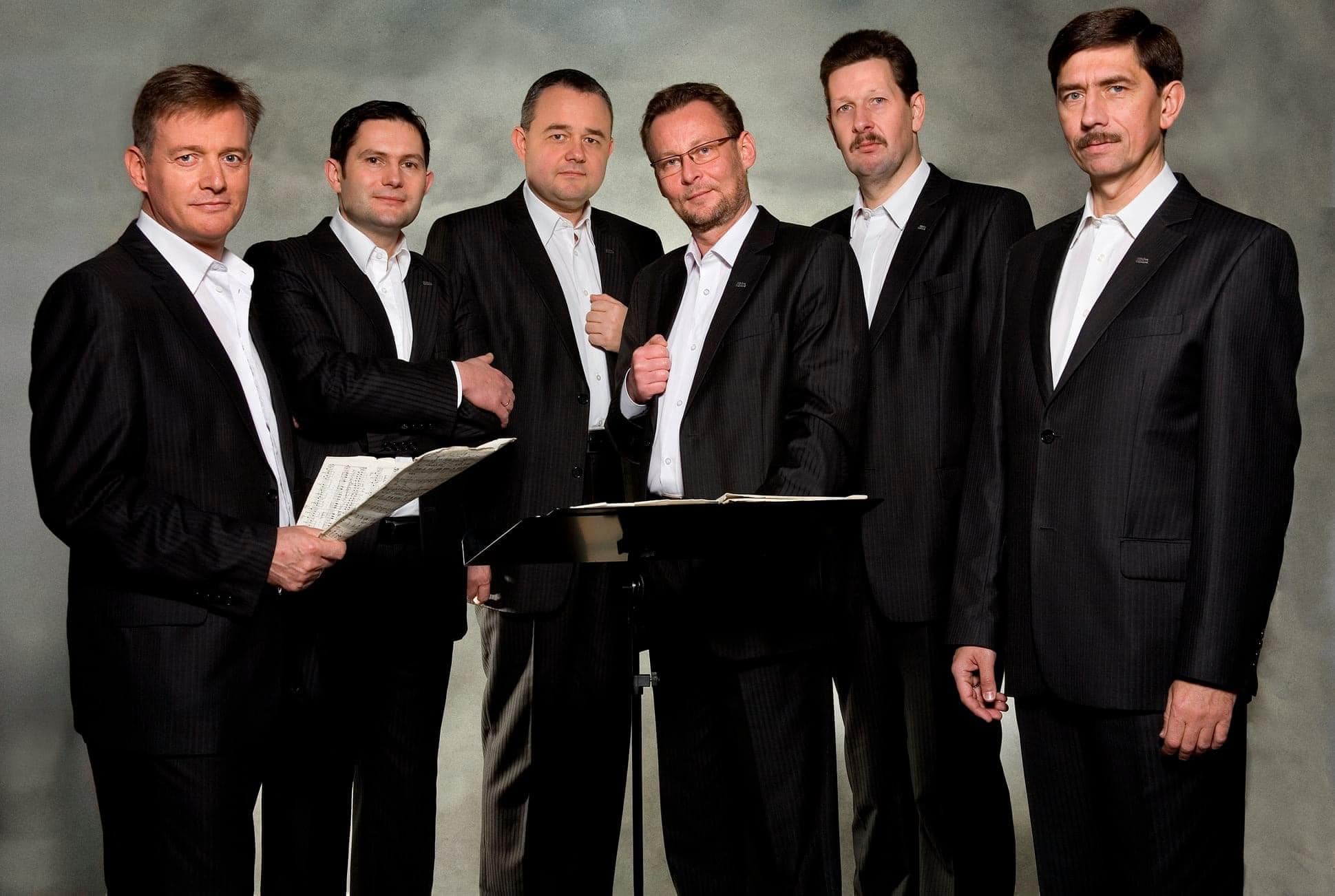