All members
The Friends of Alter Musik Basel (FAMB) were founded in 1942 as a concert association by the founders of the then 9-year-old Schola Cantorum Basiliensis (SCB), the "teaching and research institute for early music". Here, too, the central figure was Paul Sacher, who recognized how important it is for the findings of the research work to be tested tonally in performances. For decades, lecturers and students of the Schola Cantorum Basiliensis have presented their work on the podium in the FAMB concerts, while the best musicians from the early music scene in Europe and America, often including former graduates of the SCB, invited to Basel.  The FAMB is now probably one of the oldest concert series in the field of early music. 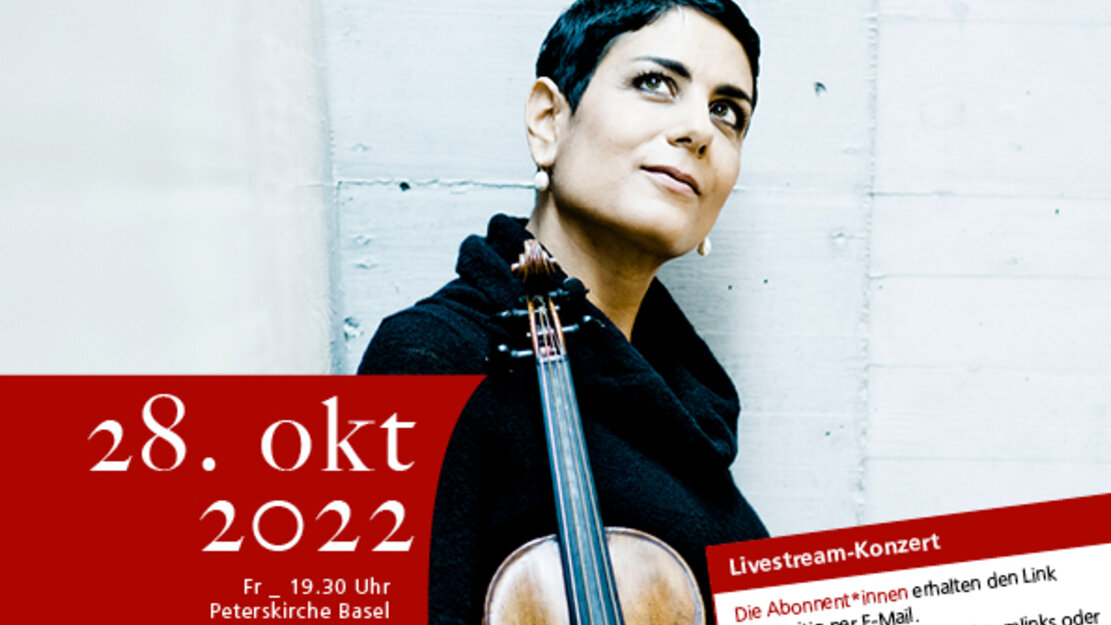 Concert and Livestream of the Freunde Alter Musik Basel