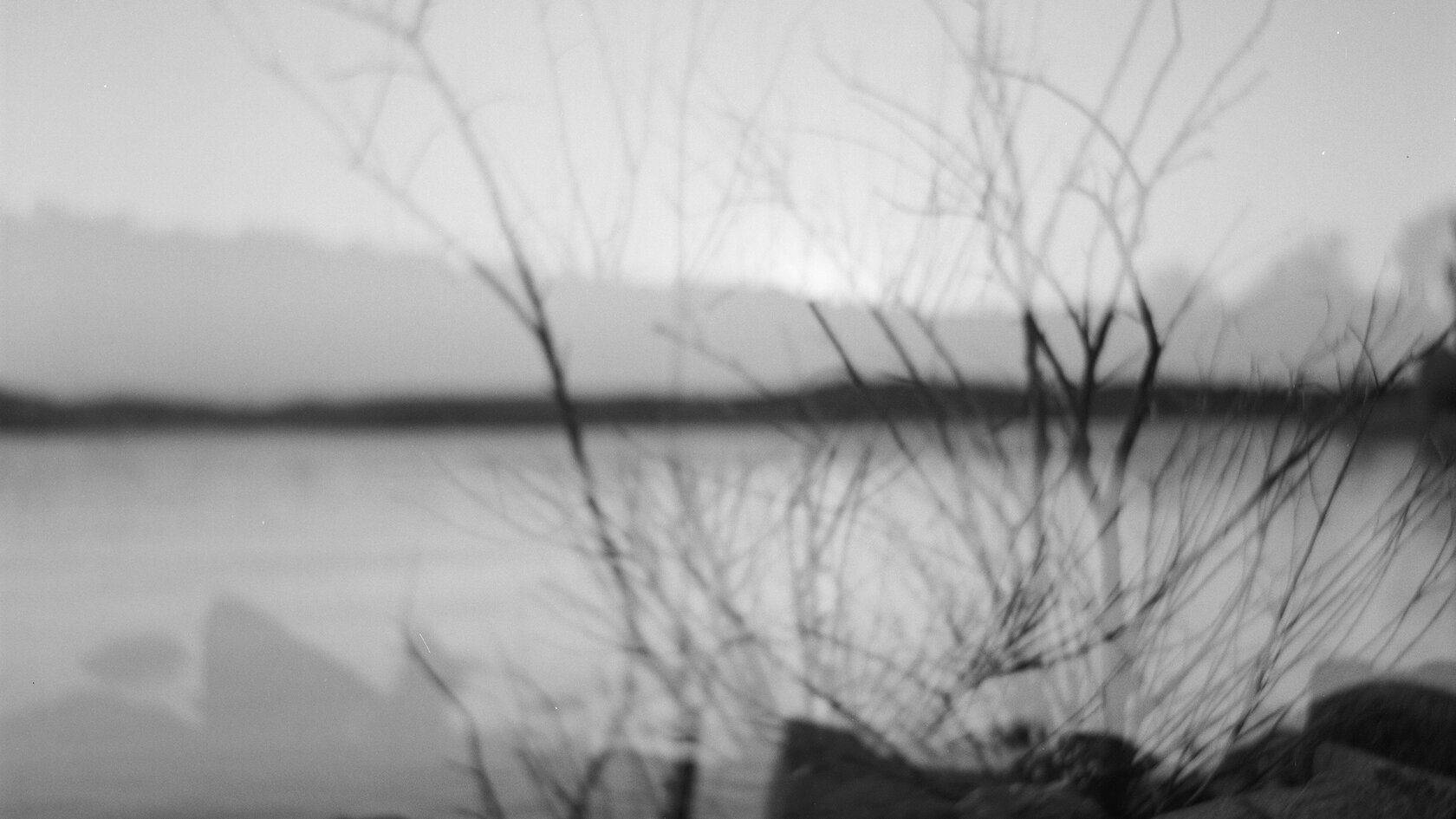 All members
Founded in 2000 in Lisbon by Filipe Faria, Arte das Musas creates and implements original projects in the areas of music, sound art, documentary film, ethnography, visual art, photography, editing and cultural programming. It draws upon the nature of Filipe Faria's creations, both working individually and in collectives, placed between the ancestral and the contemporary, the erudite and the popular, inspired by the dialogue between art and culture with human ecology.
In 2012 we chose to look at our projects – and at planet Earth – from the perspective of a rural, sustainable and inspiring world – Idanha-a-Nova, UNESCO Creative City of Music - arguably the most beautiful place in the world. This land has come to serve as our principal source of inspiration and has become the physical and spiritual home of Arte das Musas, our point of departure for facing all challenges.
We’ve created, among others, Fora do Lugar - Early Music(s) International Festival (since 2012), Terras sem Sombra Festival (2013–2010), the record and book label MU (with 18 titles), ethnomusicological project “From the branch of a tree. The 8-hole palheta. A reinterpretation of the instrument of José dos Reis (Monsanto, 1911-1996)”, consorts Sete Lágrimas ECMC (premiered in 1999 with more than 400 concerts and a discography of 12 titles) and Noa Noa (since 2012, with more than 50 concerts and a discography of 4 titles), interdisciplinary projects like “All of the nights gone by” or “How will my eyes sleep?”, or sound art projects like “Soundscapes #1-#6: Biophonies, Geophonies and Anthropophonies” and “Cinco sopros para uma paisagem”, touring Portugal, Spain, France, Italy, Sweden, Bulgaria, Malta, China, Belgium, Norway, the Czech Republic, Luxembourg and Japan, and was presented in partner institutions like the Centro Cultural de Belém, Fábrica das Artes\CCB, Philharmonie Luxembourg, Calouste Gulbenkian Foundation, Fundación Juan March, Macao Internacional Music Festival, Stockholm Early Music Festival, Festival Baroque de Sablé, Companhia de Dança de Almada, Opera de Lille, Gent Festival van Vaanderen, Musiekcentrum De Bijloke, Flemish Opera, Bozar Bruxelles, Stavanger Konzerthus, and others.
Arte das Musas is, since 2020, an effective member of REMA - Réseau Européen de Musique Ancienne/European Early Music Network, receives, since 2015, the EFFE - Remarkable Festival seal, from EFA - European Festivals Association, with the support of the European Union, was part of the Consultative Committee for the candidacy of Idanha-a-Nova to UNESCO Creative City of Music and represents this territory within this institution, as a stakeholder, since 2015. It has the structural support of the Portuguese Ministry of Culture/Directorate-General for the Arts and, since 2012, with the structural partnership of the Municipality of Idanha-a-Nova.