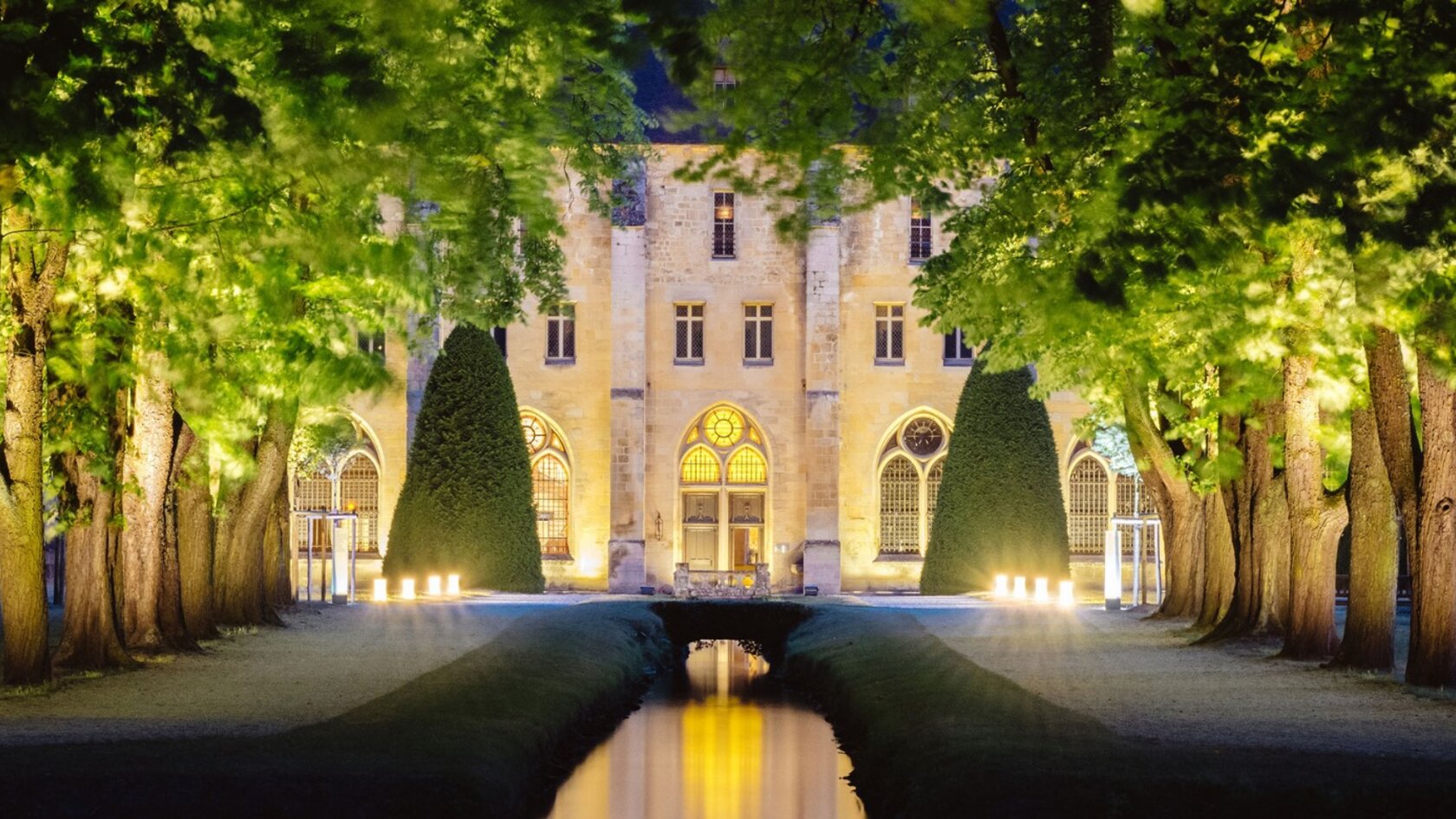 All members
Created in 1964, the Royaumont Foundation owns the abbey it occupies. The abbey was founded by Saint Louis in 1228, and the monks left it during the Revolution. It then became a cotton mill, then a novitiate from 1864 to 1905, when it was bought by the Goüin family. The abbey was classified as a historical monument in 1927, and the park in 1948. The Foundation's mission is to preserve and enrich this heritage, to make it available to artists and to make it accessible to all audiences. Concerts, meetings, Fenêtres sur cour[s], workshops, colloquia... take place all year round in the abbey. 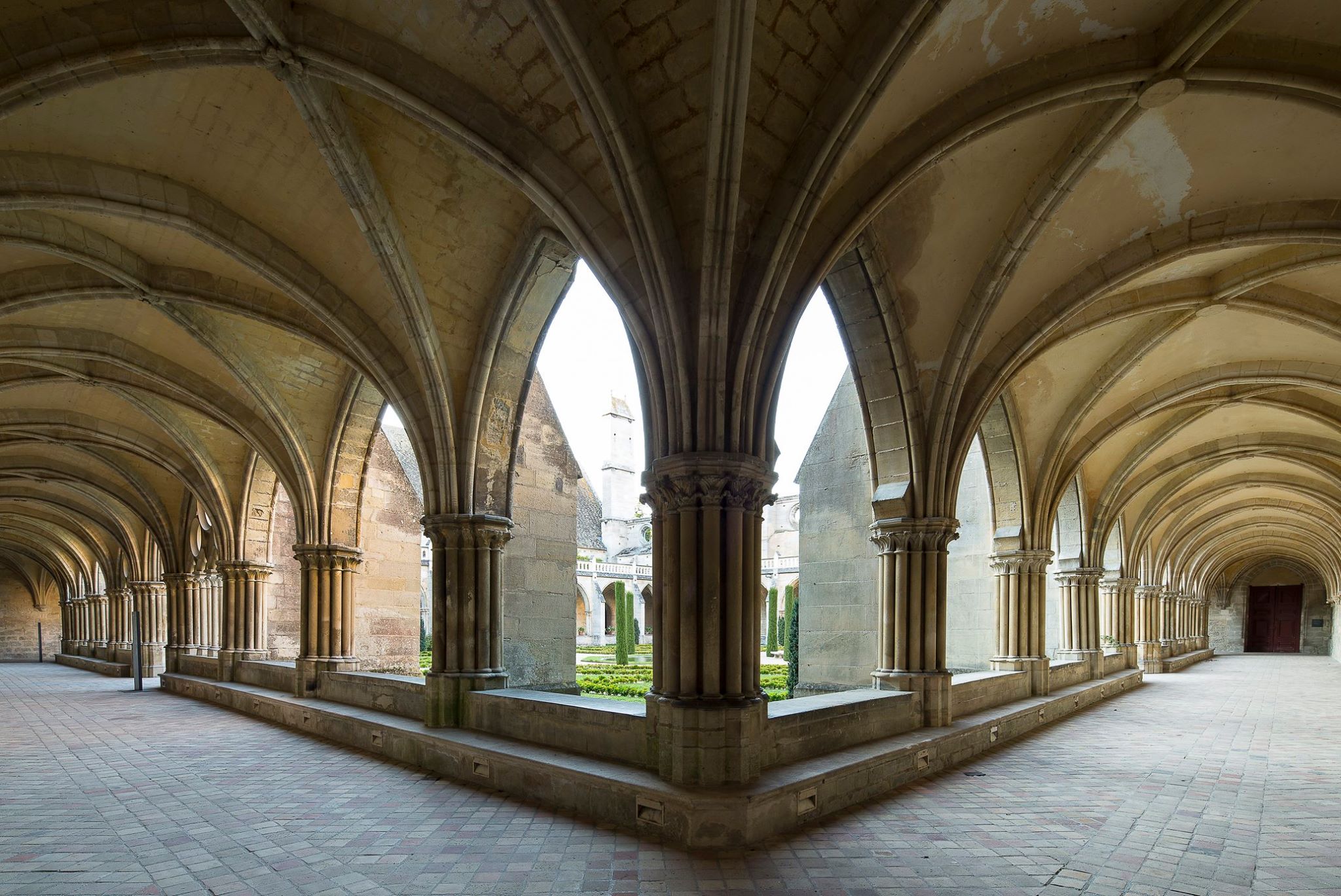 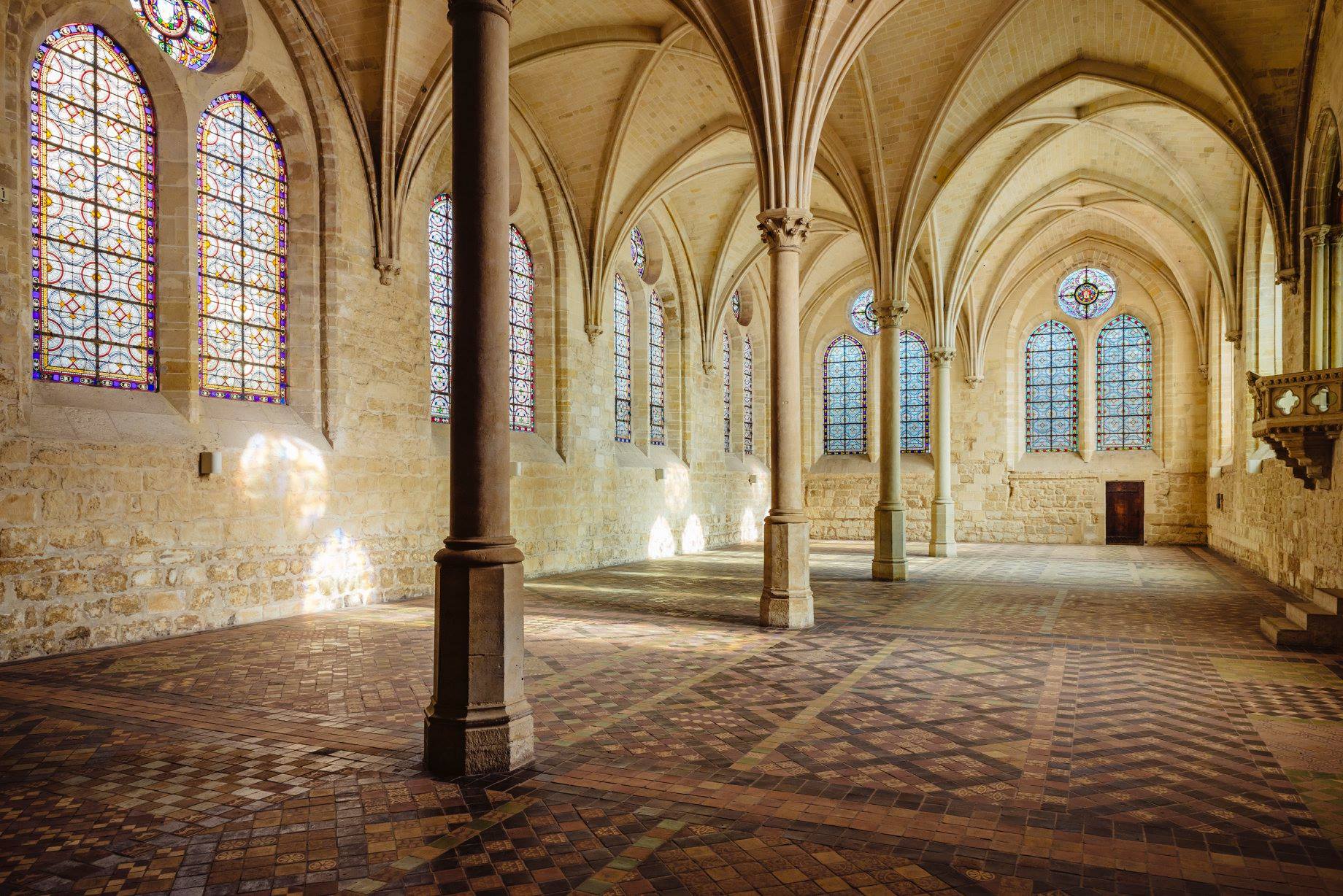 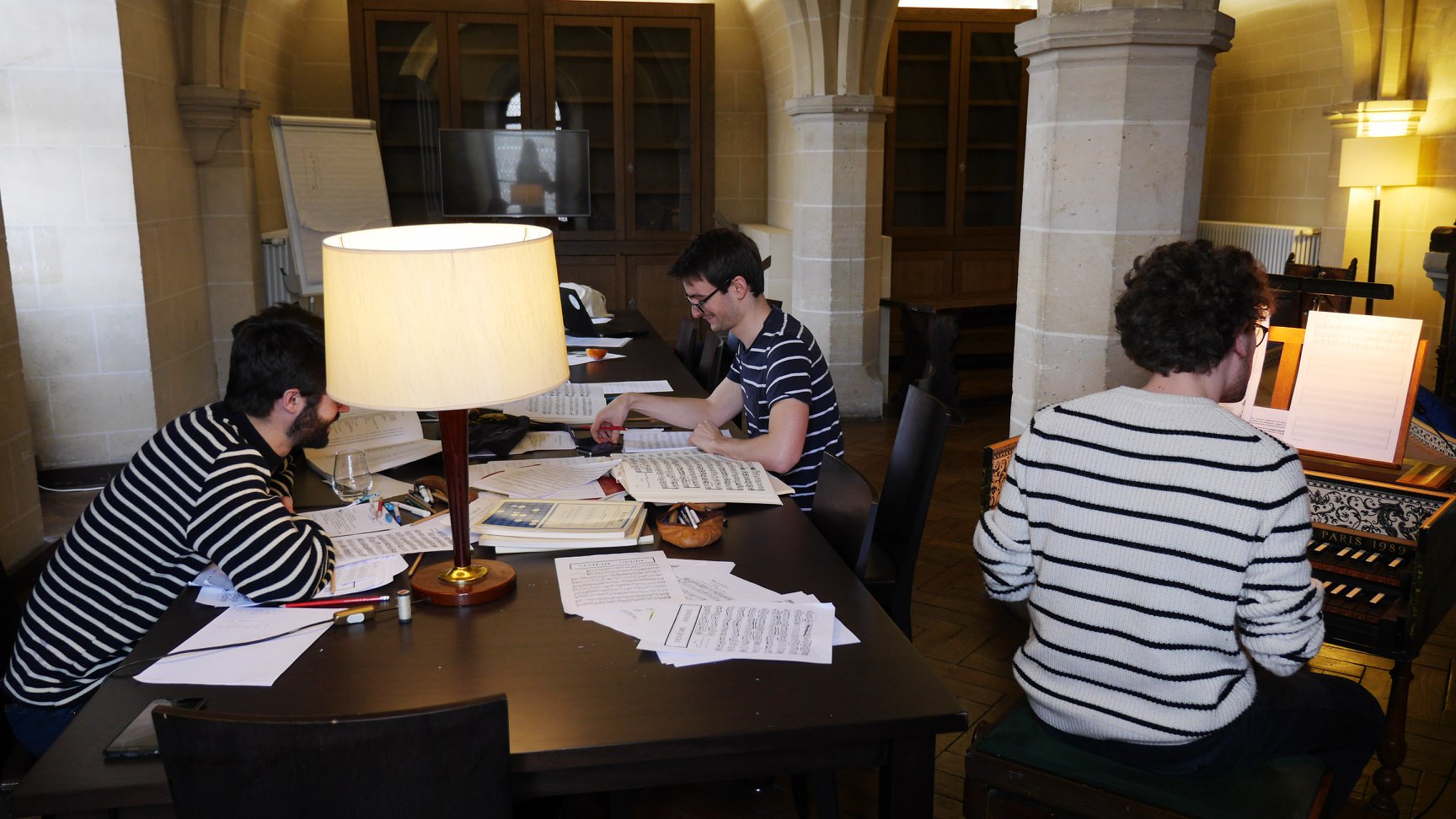 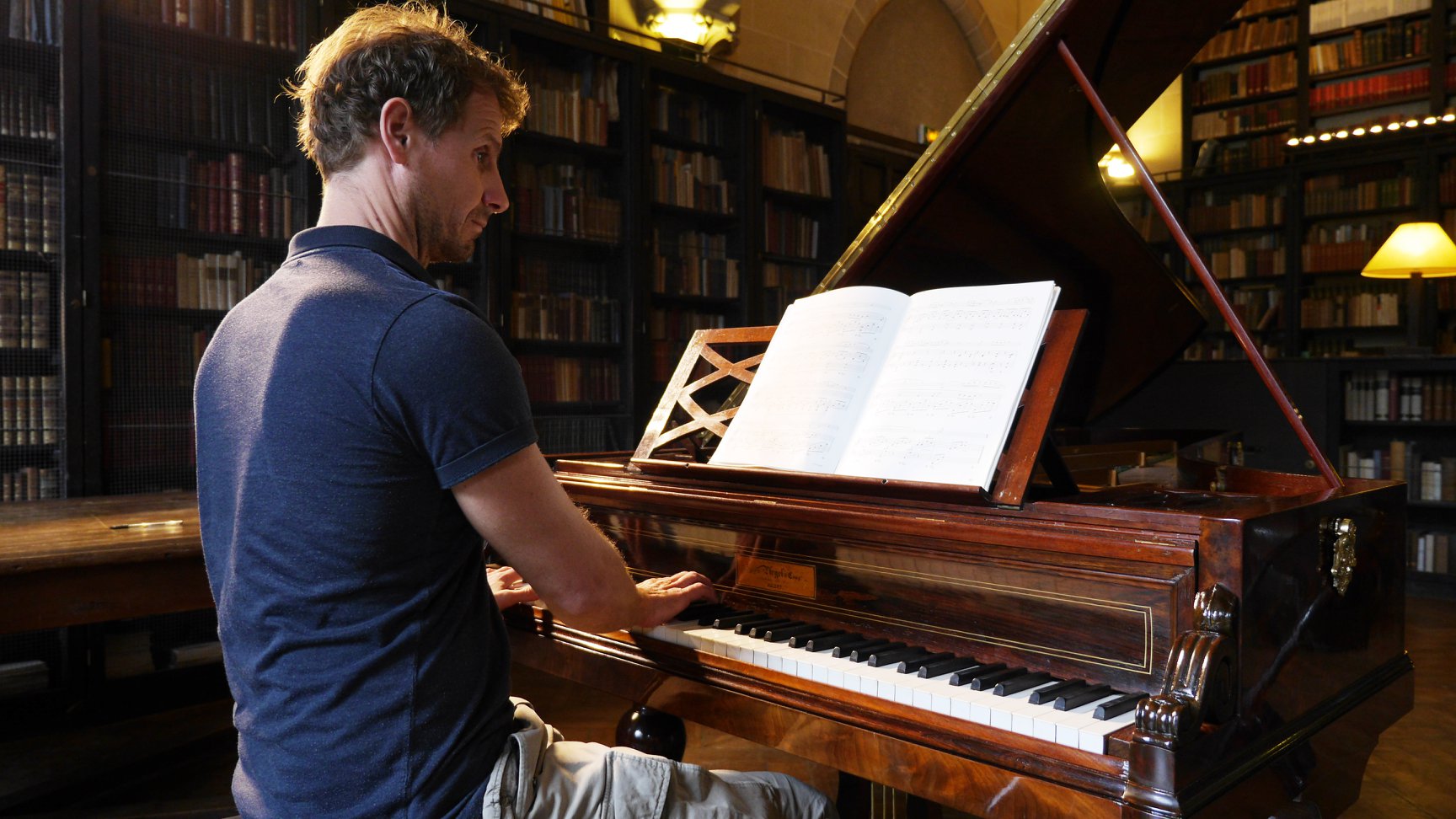