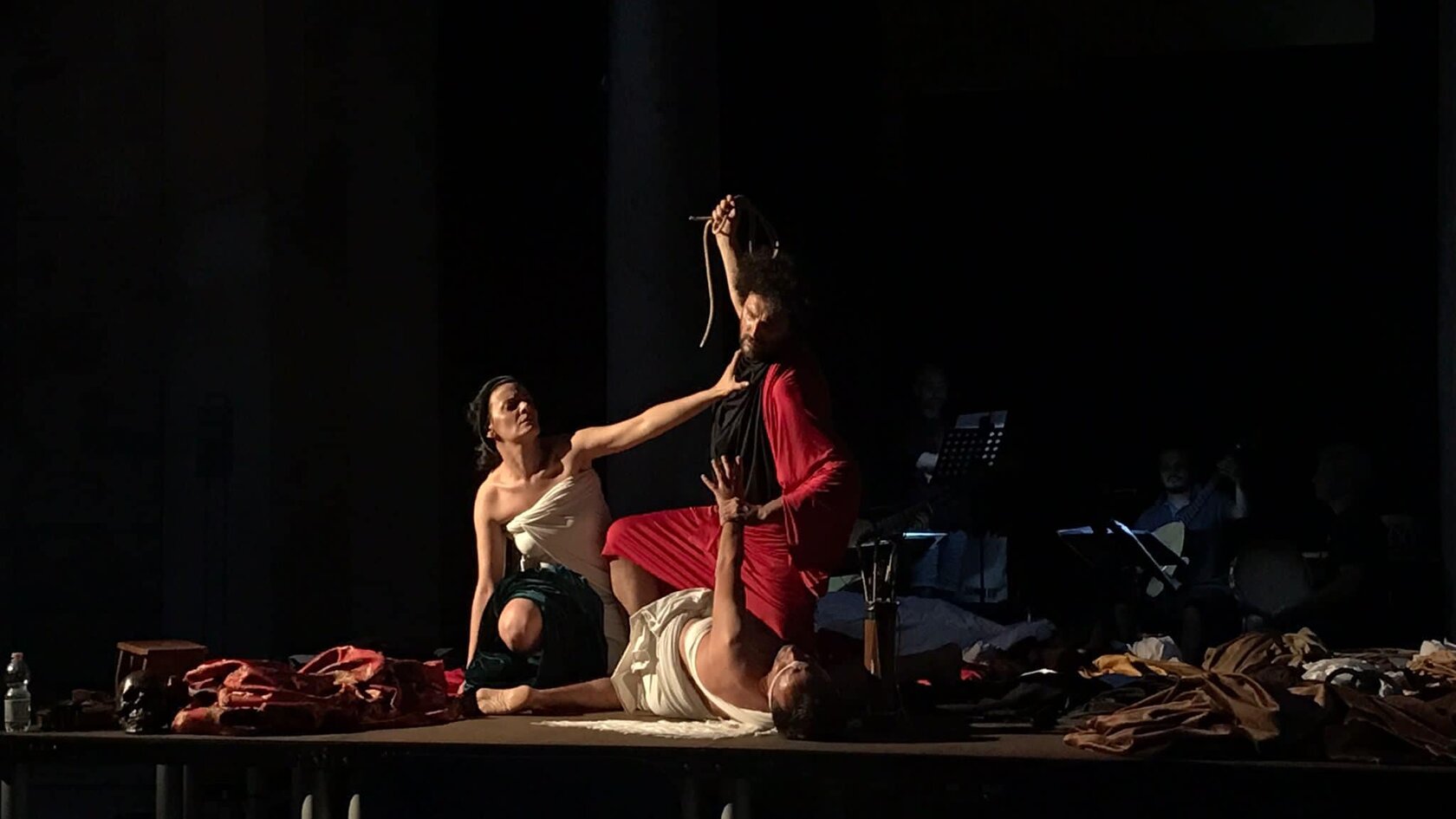 All members
Monteverdi Festival is one of the most important Italian festivals dedicated to Baroque music. Its specificity makes it the privileged vehicle of Cremona's cultural image outside the city limits. Dedicated to the musical civilization of the seventeenth century, every year it hosts soloists, internationally renowned ensembles and promising young people, offering a rich program dedicated mainly to the great Cremonese composer Claudio Monteverdi, the "divin Claudio". His works, sacred and profane, dominate the various musical appointments, alongside those of composers of the more mature Baroque.
The Festival also hosts productions and projects created specifically for the Cremonese event. Concerts are scheduled in the theater and in some of the most beautiful Baroque churches and ancient buildings in the city as well as in the G. Arvedi Auditorium, a jewel of acoustics inside the Violin Museum. 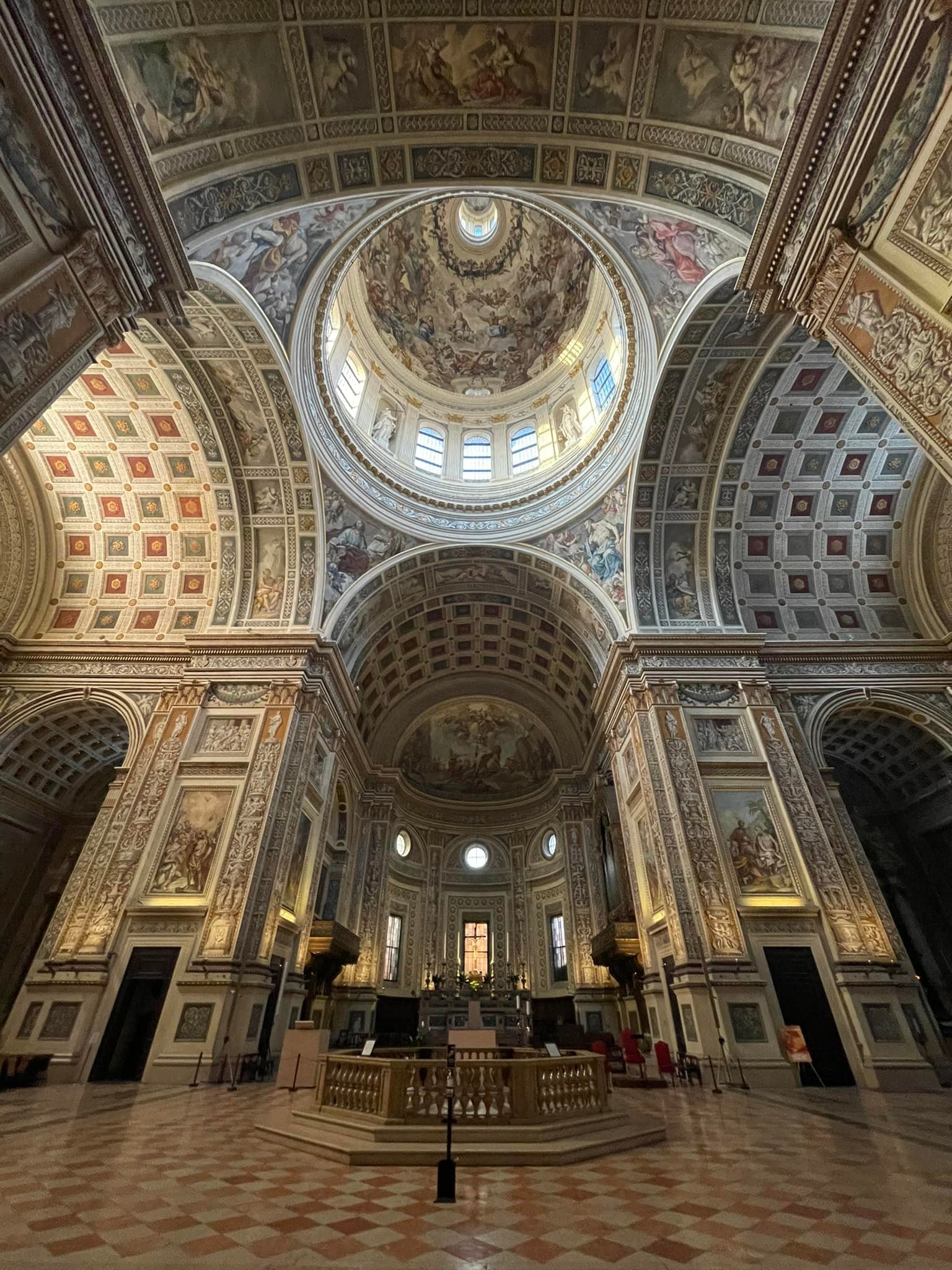 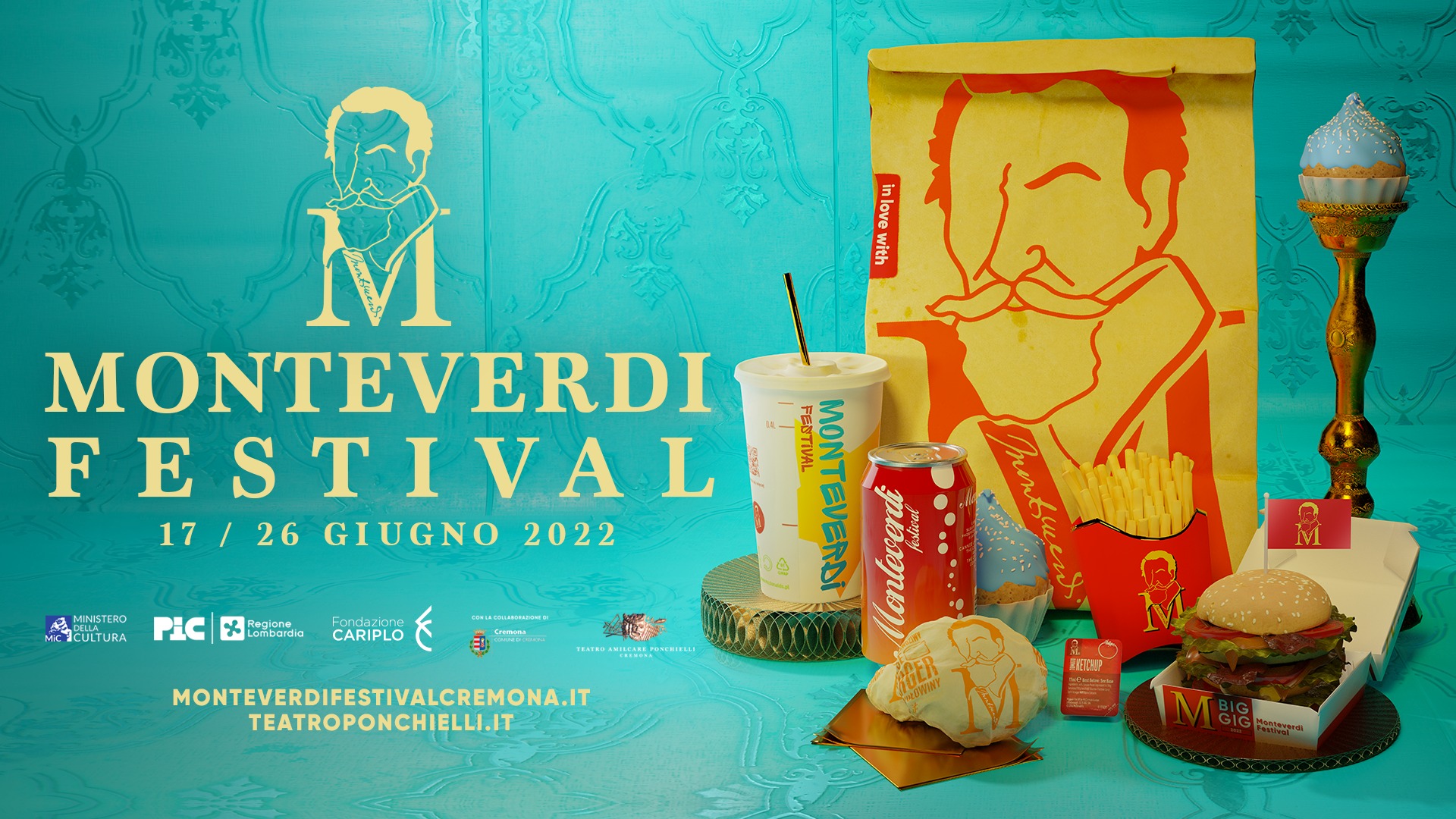