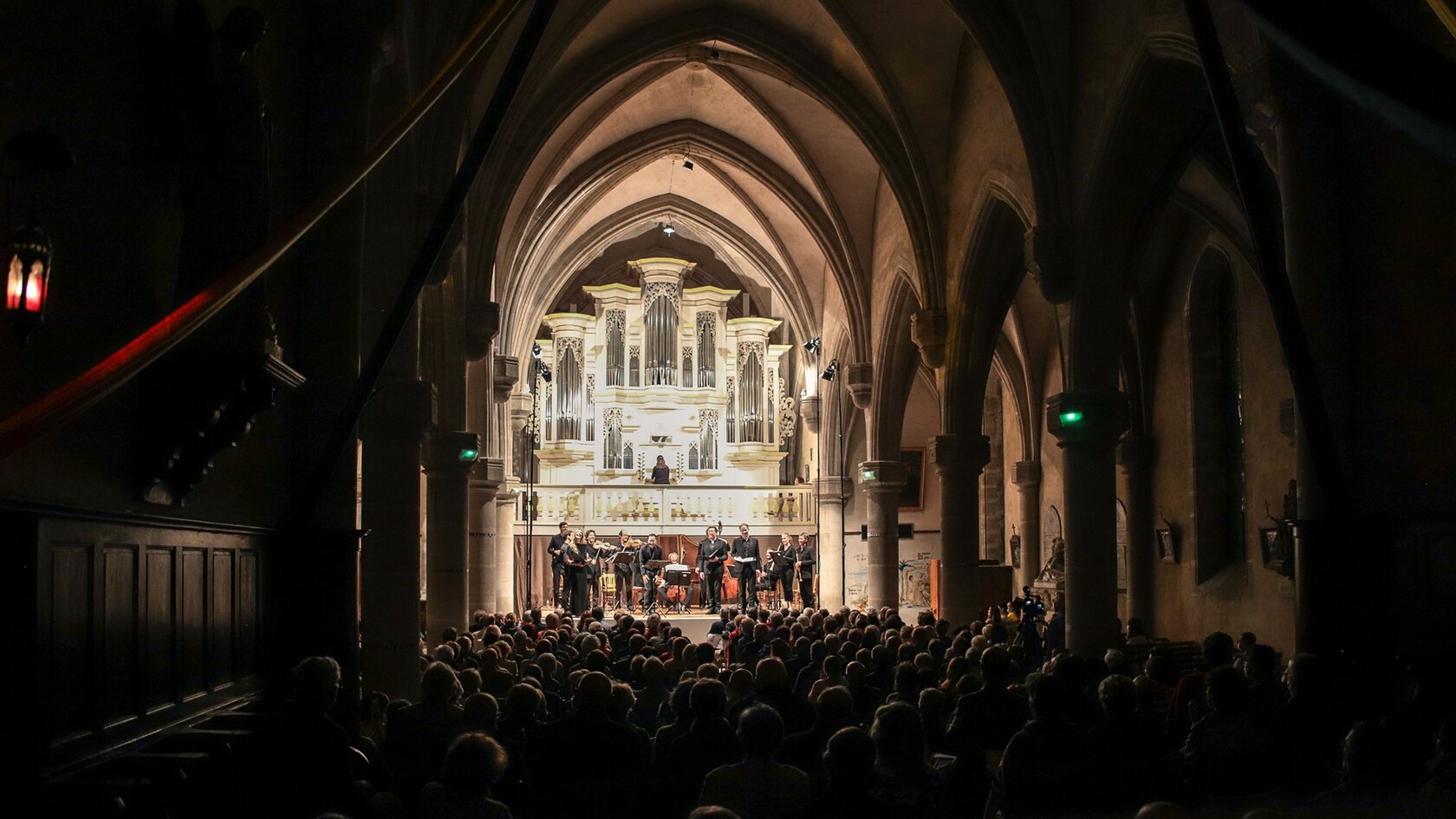 All members
Founded in 1998 by Jean-Marc Thiallier, the Association Jean-Sébastien Bach en Combrailles has one ambition: to build a pipe organ in the church of Pontaumur, in the heart of the Combrailles. Its aims are "development, education and cultural animation in the Combrailles, through artistic events and in particular the creation and animation of an annual music festival around the work of Johann Sebastian Bach, the equipment of musical instruments suitable for the interpretation of the work of Johann Sebastian Bach, his predecessors, contemporaries and immediate successors, and in particular the construction of a North German Baroque pipe organ, the discovery, development and creation of all new artistic forms in order to link them with the Western music tradition (music, theatre, dance, painting, literature)."
For this project to become obvious to the partners, the association decided to organise a festival dedicated to the music of Bach. The first one took place in 1999. The organ was inaugurated in 2004. After the death of its founder in 2004 and until the 2016 edition, Patrick Ayrton, organist and harpsichordist, ensured the festival's artistic direction with the complicity of Gilles Cantagrel. The Festival has grown and now brings together 5000 festival-goers each year for 25 events per edition, becoming today the reference festival in France for the exploration of the works of Johann Sebastian Bach. The Bach Festival in Combrailles is sponsored by the Neue Bachgesellschaft of Leipzig and is a member of the European Early Music Network and the Profedim Union. In 2019, the Festival celebrated its 20th anniversary. It will commission Philippe Hersant to write a cantata Nun Komm for choir, orchestra and organ. This world premiere at the close of this special 20th-anniversary edition gives the festival wide recognition for its artistic project. Vincent Morel was appointed artistic director of the association and the festival in 2017. 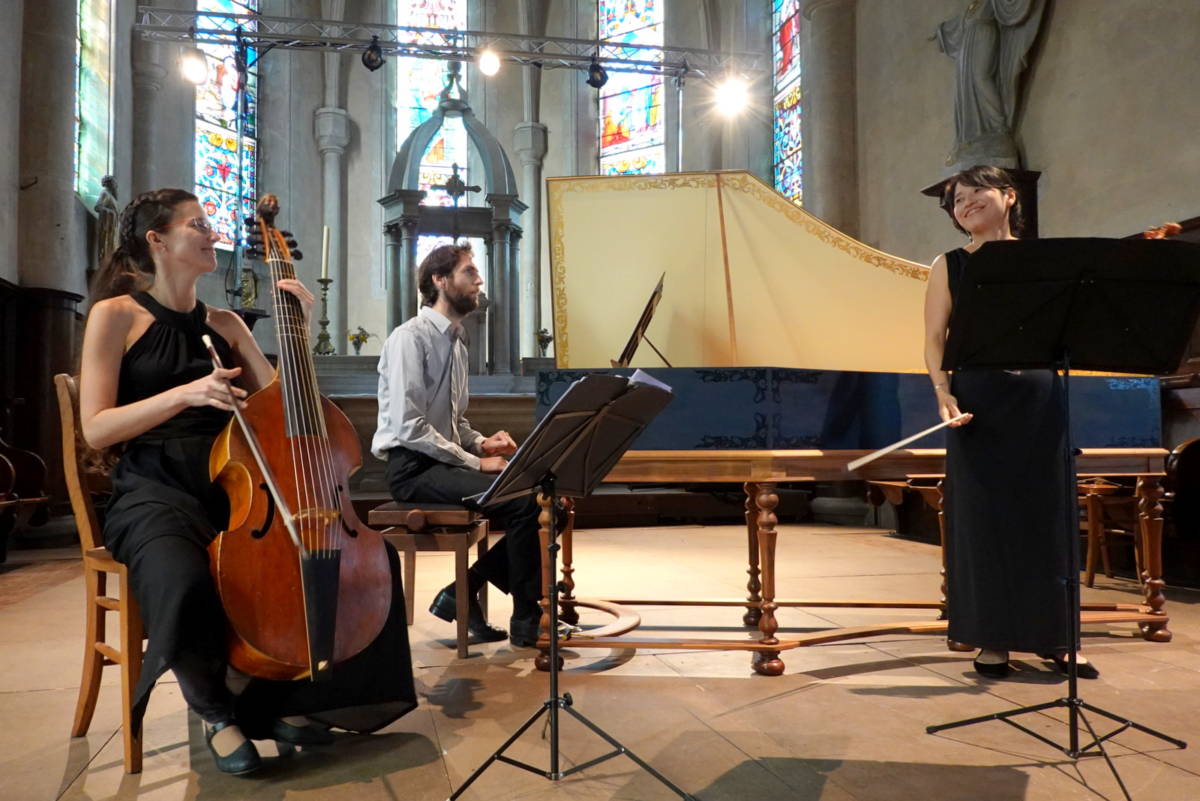 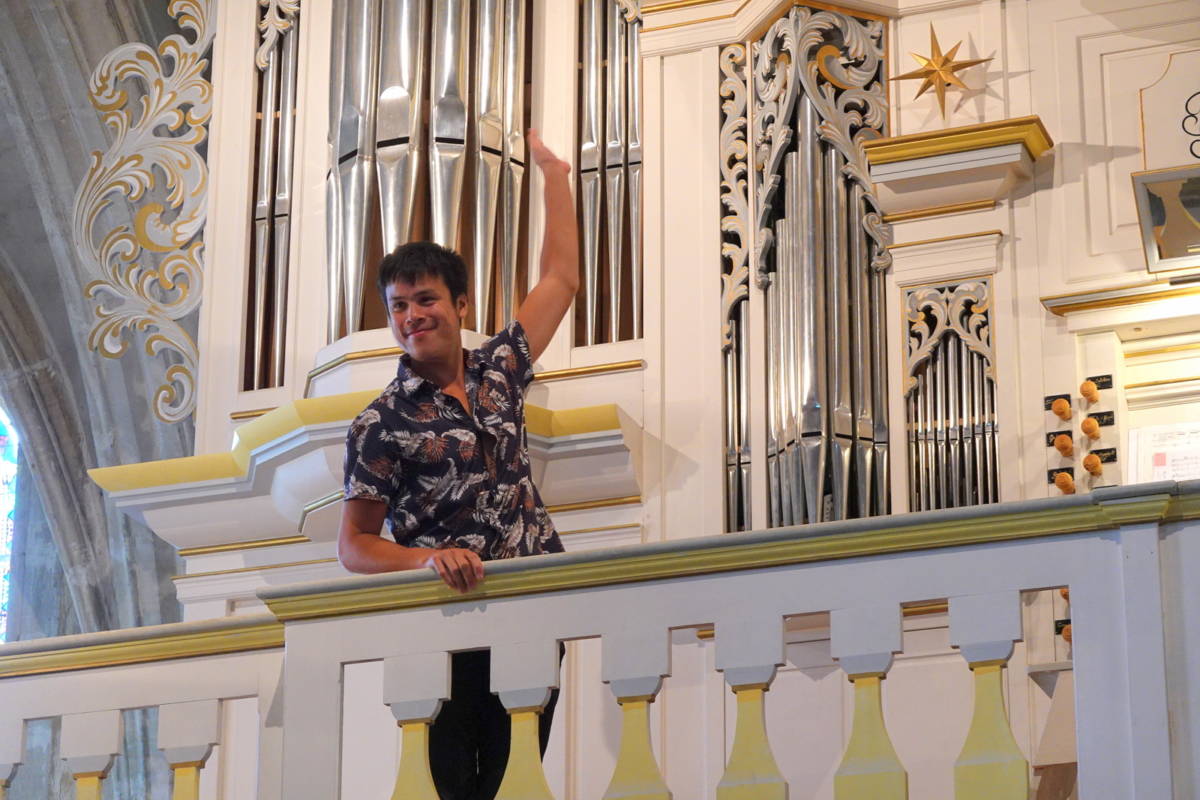