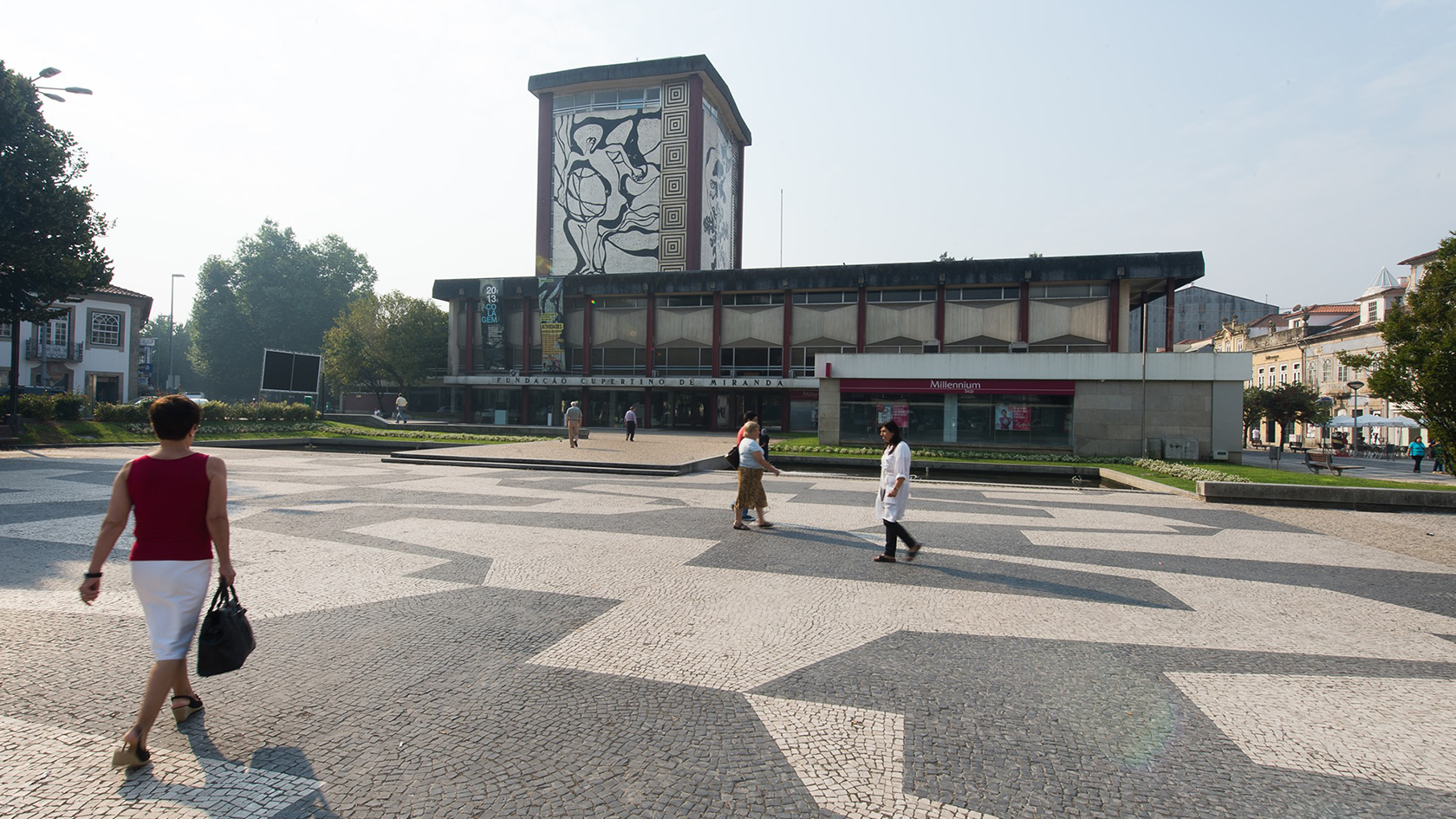 All members
The Cupertino de Miranda Foundation, a private foundation of general interest, based in Vila Nova de Famalicão, was created on the initiative of Arthur Cupertino de Miranda (1892-1988) and his wife, Elzira Celeste Maya de Sá Cupertino de Miranda, who allocated to the Foundation some of their personal assets and incorporated it on 15 August 1963. The Articles of Association of the Foundation were approved by the competent authority on 2 October 1963. The couple donated part of their personal estate, which included a set of shares representing 5 per cent of the share capital of Banco Português do Atlântico, with a view to the creation of an Institution whose aim was to promote culture and support those in need. Recognised as a legal person of public utility, the Foundation seeks to fulfil its cultural and social purposes.