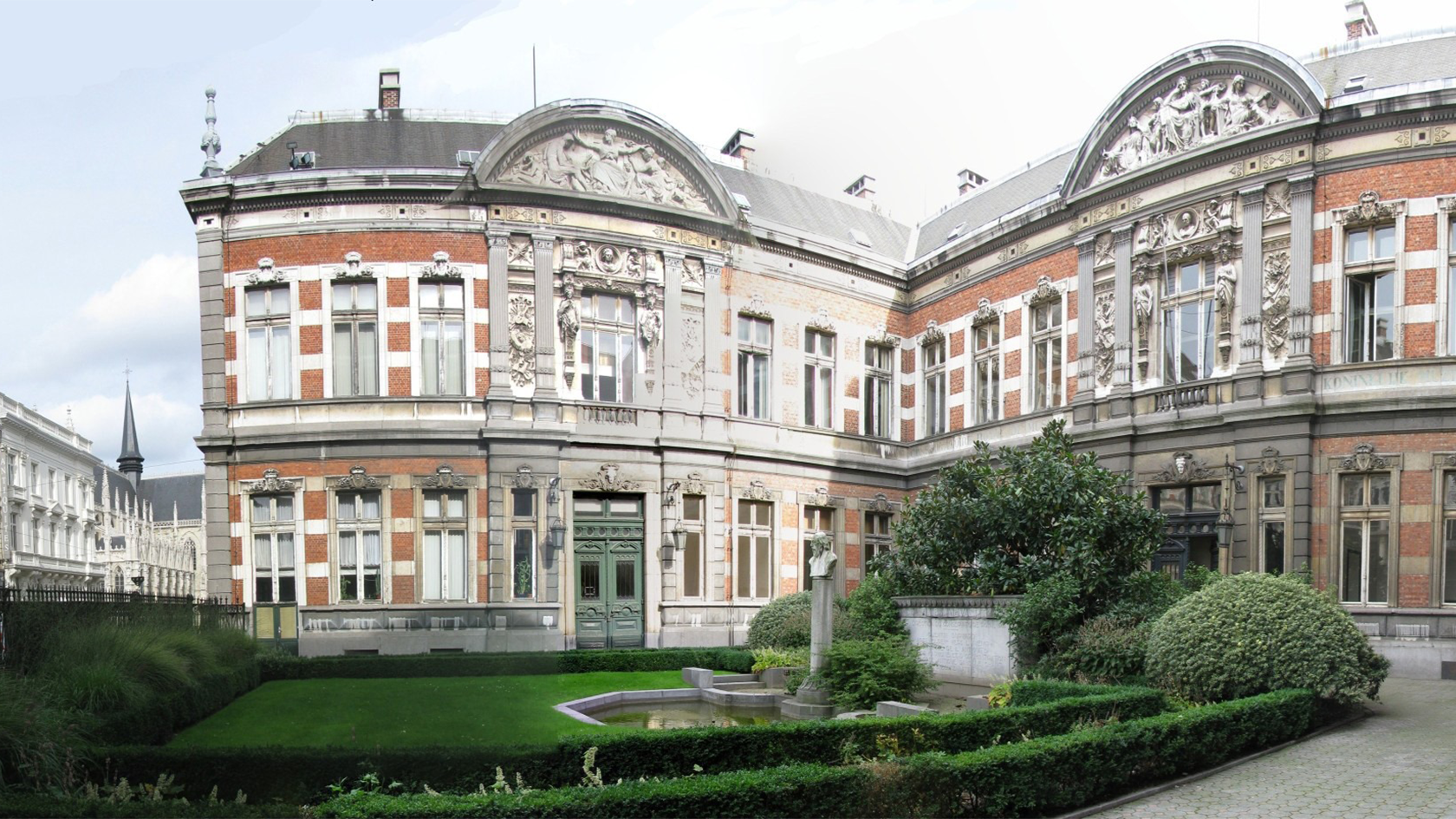 All members
In the heart of Brussels, at the centre of Europe, the Early music department of the royal Conservatory of Brussels welcomes students from all nationalities to improve historically informed performance on original instruments.

Founded in 1832, the Conservatoire royal de Bruxelles had F.-J. Fétis as first director, whose  interest for early music contributed to the formation in the institution of a musical Library of the highest importance. At the centre of one of the leading movements of Early music renewal, the Early music department from the French section of the Conservatoire was formally structured in 2001. It proposes a formation to historically informed performance on period instruments for a repertoire ranging from 16th to 19th centuries, sustained by a regular activity of concerts, historical researches (including an annual symposium of research), edition of music from the Library, and a specific theoretical training. 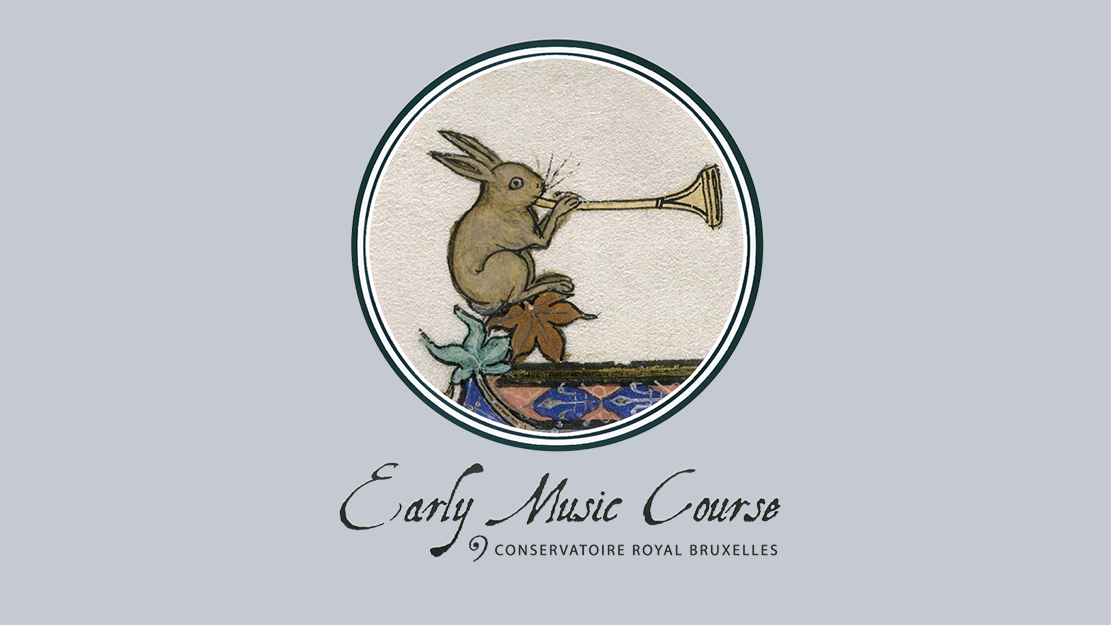 Annual Masterclass of the Department of Early Music of the Royal…