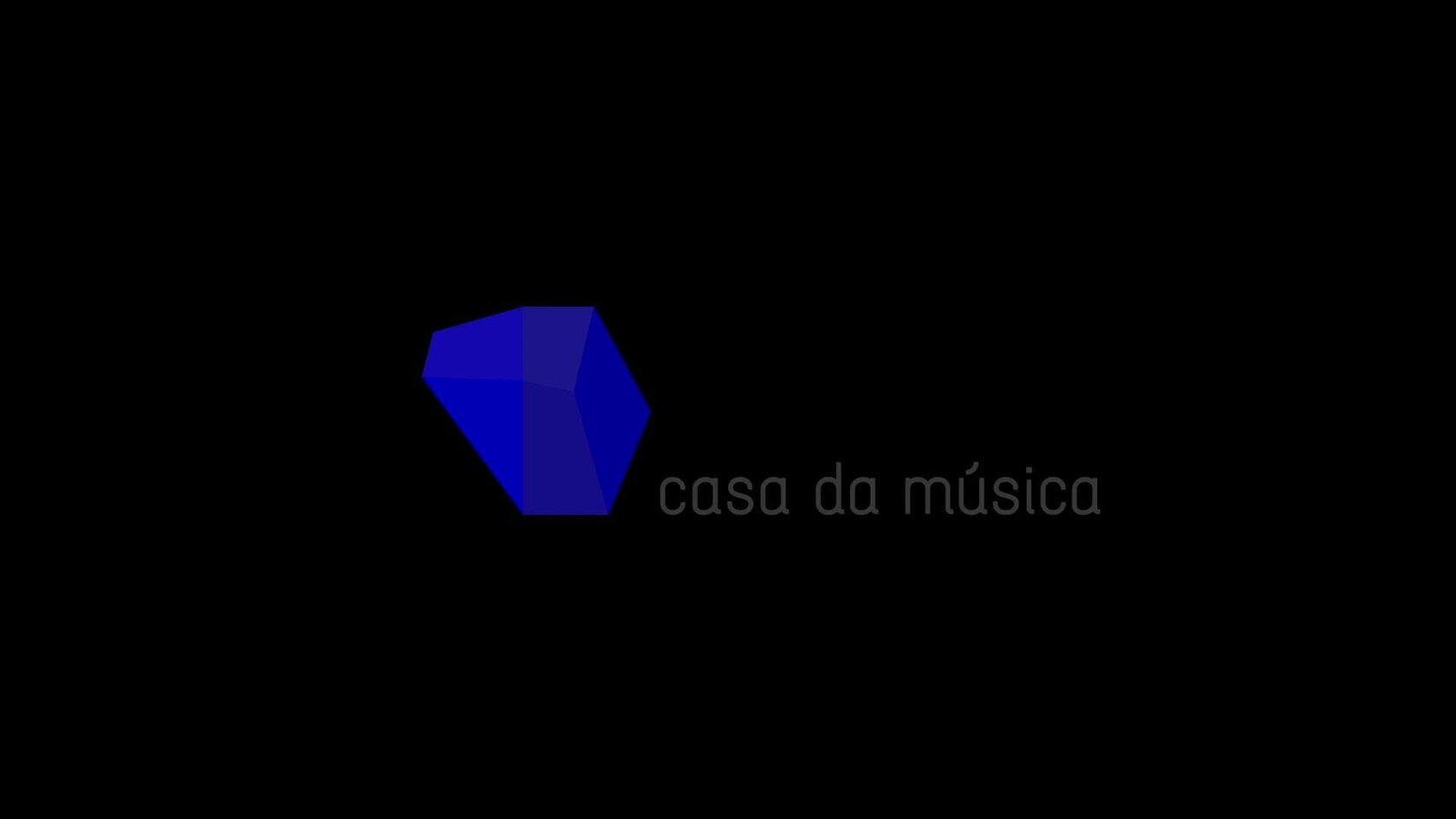 All members
Designed to mark the festive year of 2001, in which the city of Porto was the European Capital of Culture, the Casa da Música is the first building in Portugal exclusively dedicated to music, both in the area of public presentation and performance, and in that of artistic training and creation.
The project for the Casa da Música was defined in 1999, following an international architectural competition which chose the solution presented by Rem Koolhaas - Office for Metropolitan Architecture. The Casa da Música was inaugurated in the spring of 2005, on 15 April. 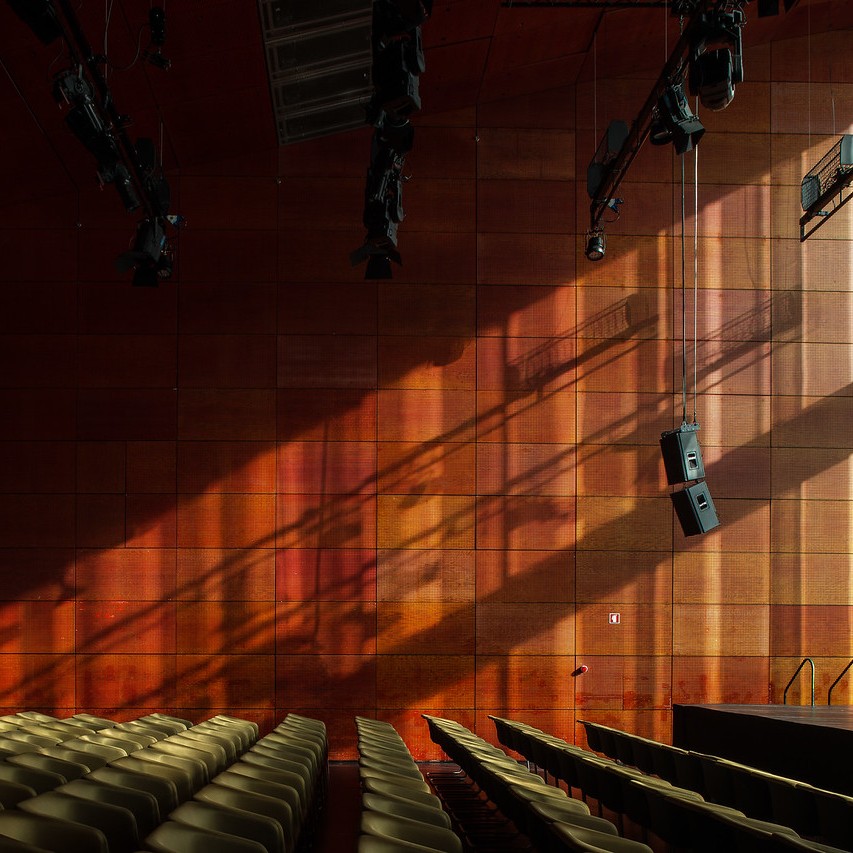 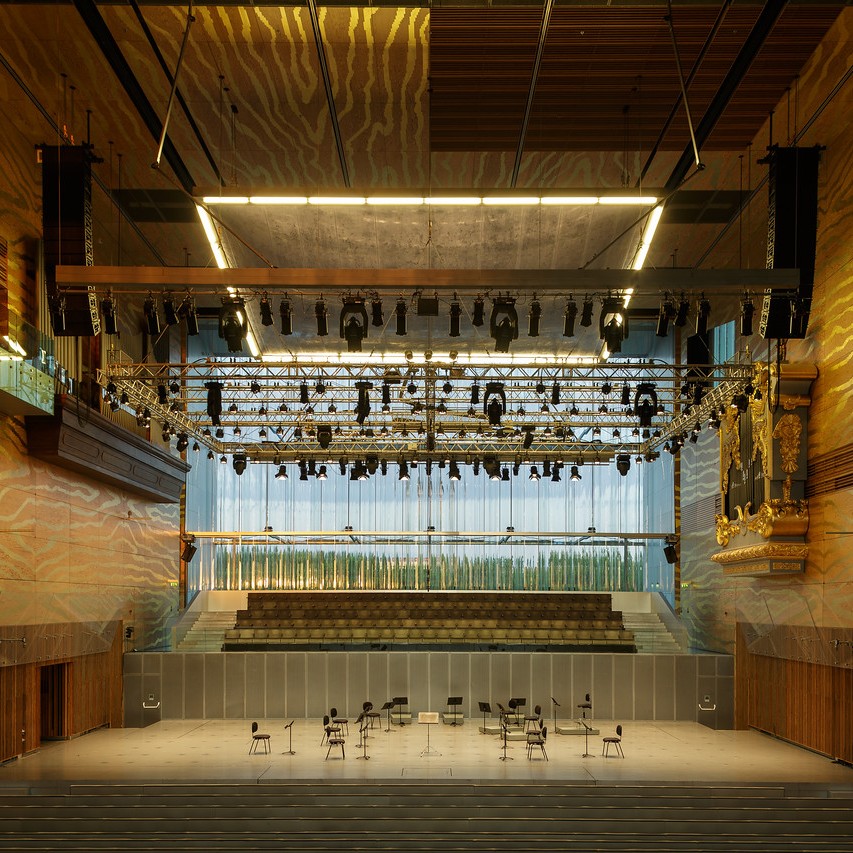