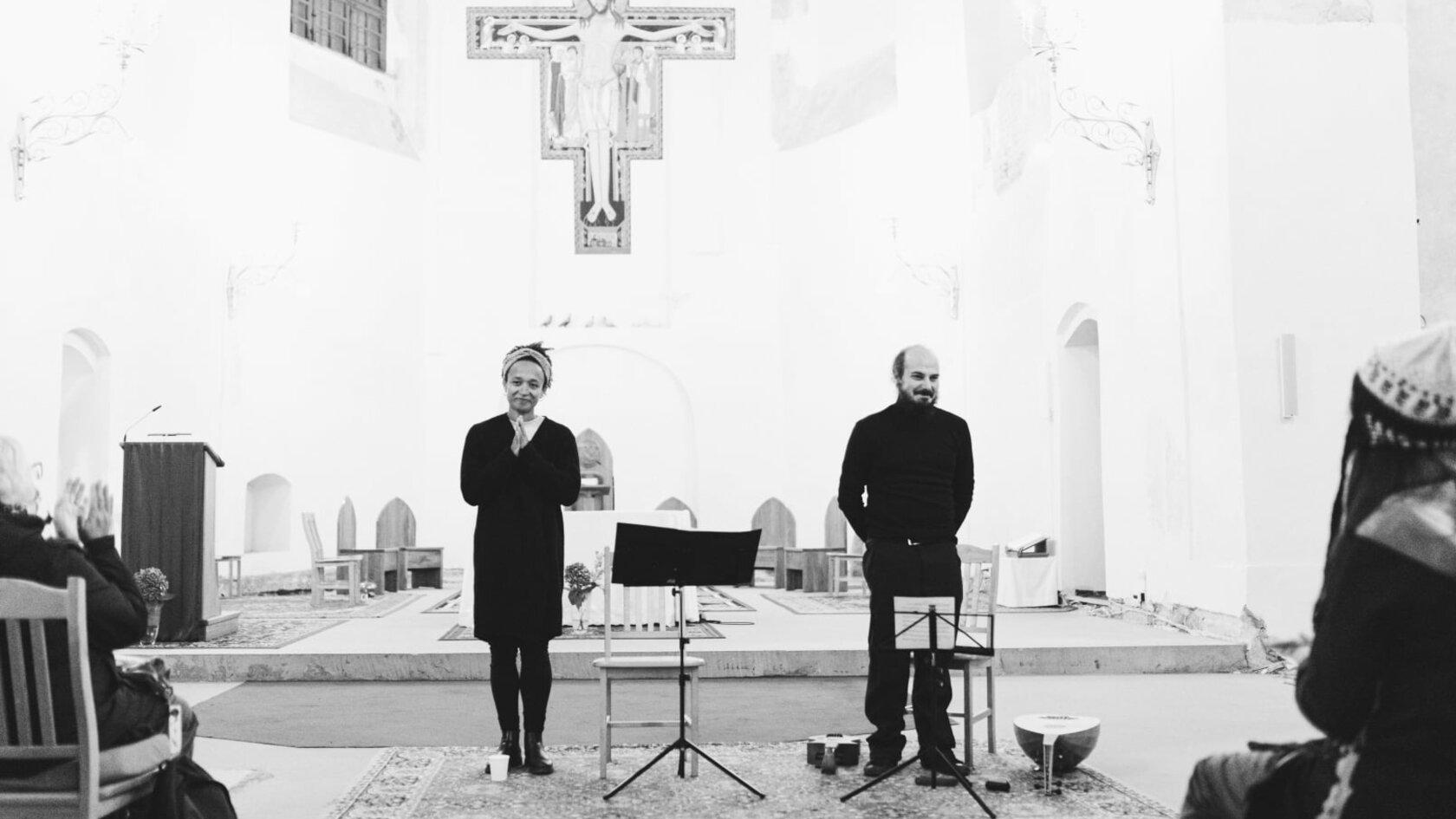 All members
The Banchetto Musicale early music festival was launched in the autumn of 1989. Since then, it has been held every year except 1991, when Lithuania was suffering an economic and political blockade. In 2009, when Vilnius was the European Capital of Culture, the festival’s organizers invited audiences to the “Baroque dialogues” cycle of events, which ran for the entire year. The festival was directed by Jūratė Mikiškaitė-Vičienė for 13 years, the founder and leader of the Banchetto Musicale ensemble of Renaissance music and dance, while Darius Stabinskas took over as artistic director in 2003. Until recently, the Banchetto Musicale festival was the only one of its kind in Lithuania devoted to period performance. The festival’s educational mission of acquainting the Lithuanian audience with compositions that have never been performed in Lithuania before is critically important. Thanks to Lithuanian National Radio and Television, the entire country’s music lovers can enjoy the experience of watching and listening to many of the festival’s concerts. 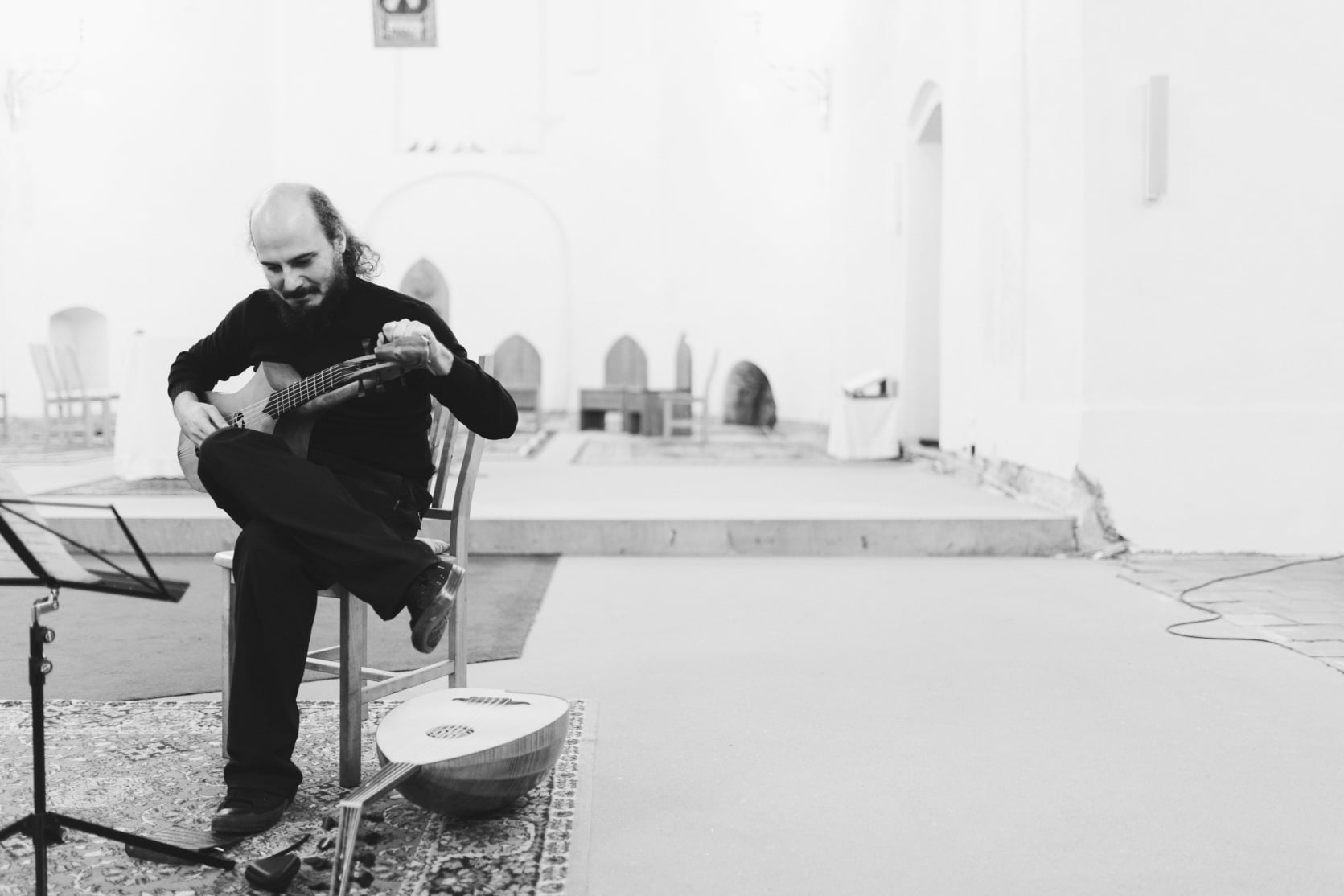 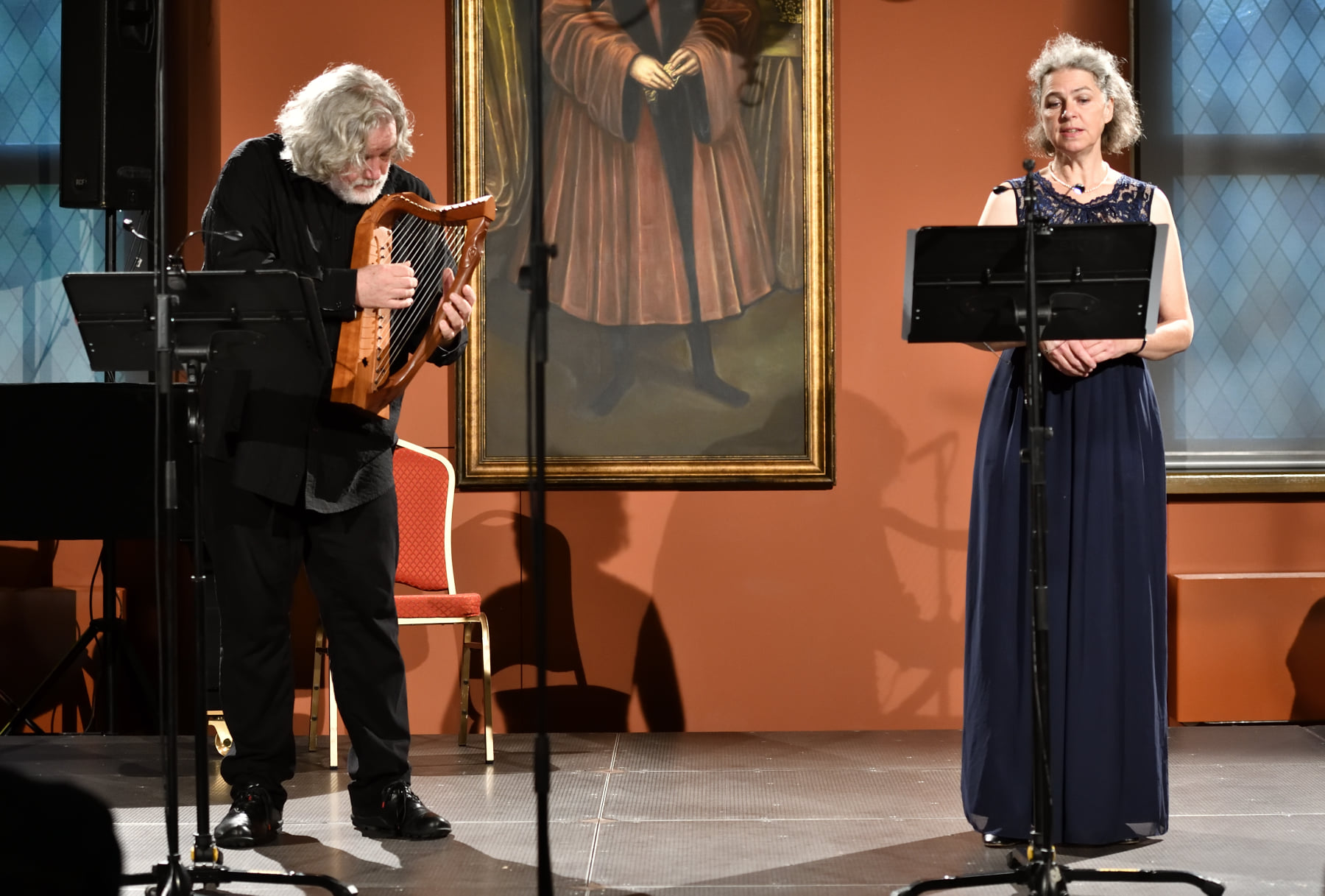