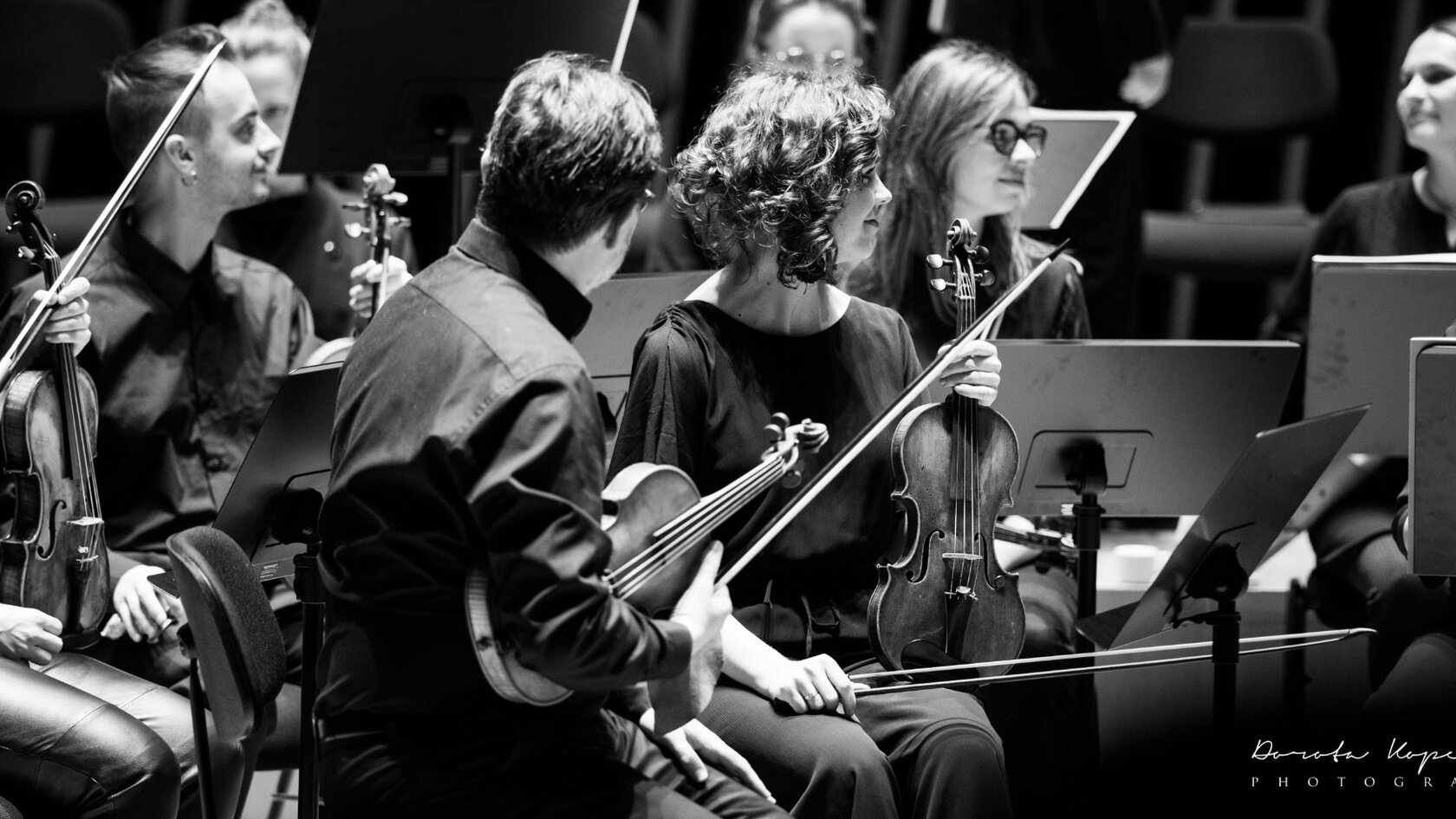 All members
The All'Improvviso Festival, organised by the FUGA Cultural Association, has gained a regular audience and favourable reviews in the media over the past 15 years. It is a much-awaited event for music lovers, permanently inscribed in the calendar of cultural events in Gliwice. In addition, the project is supported by the City of Gliwice and received the award of the Mayor of the City in the field of cultural promotion. Its value is also recognised by many artists who come to Poland for festival concerts. An expression of such appreciation is the presence in the project of Arianna Savall, the Festival's Honorary Artistic Director. 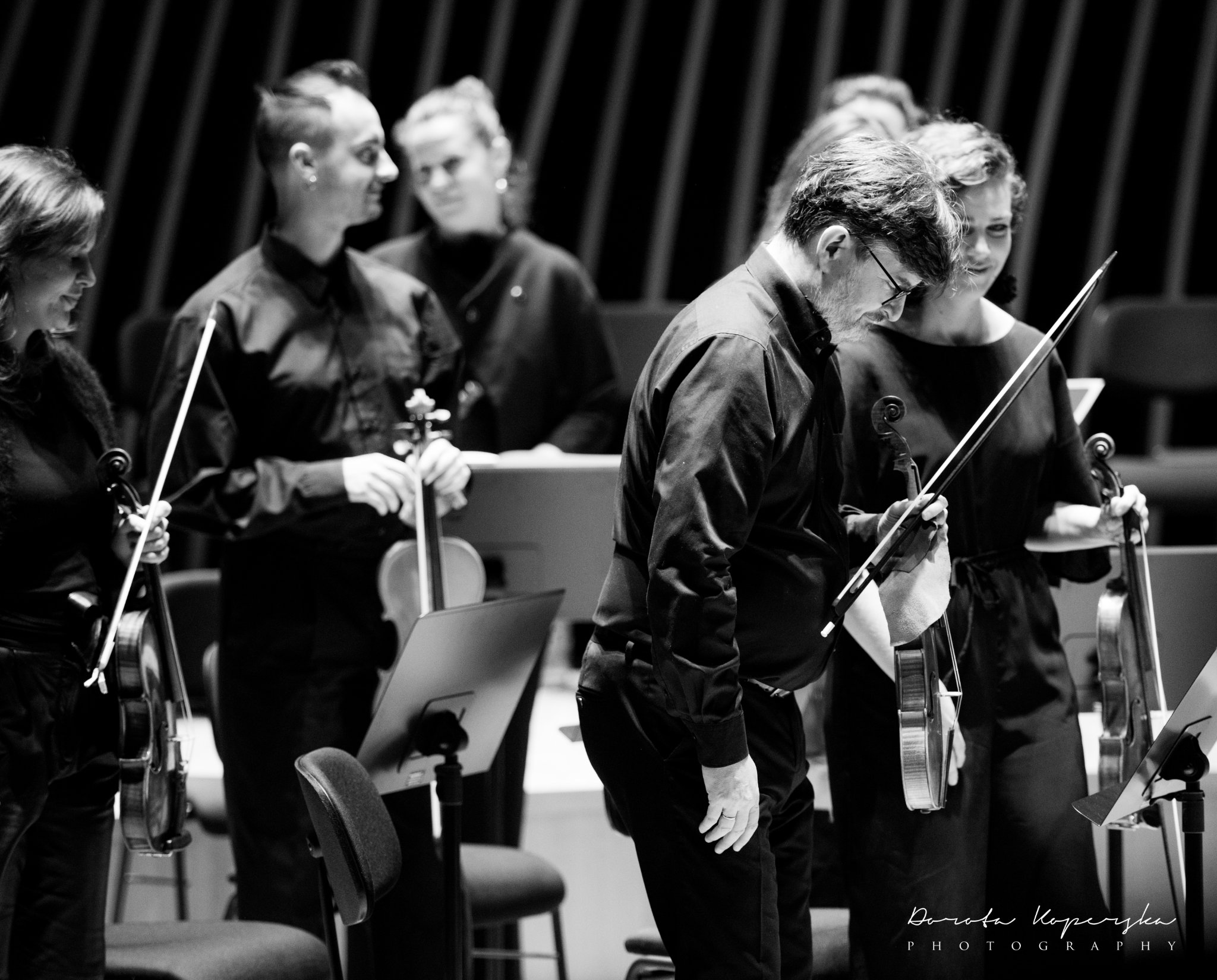 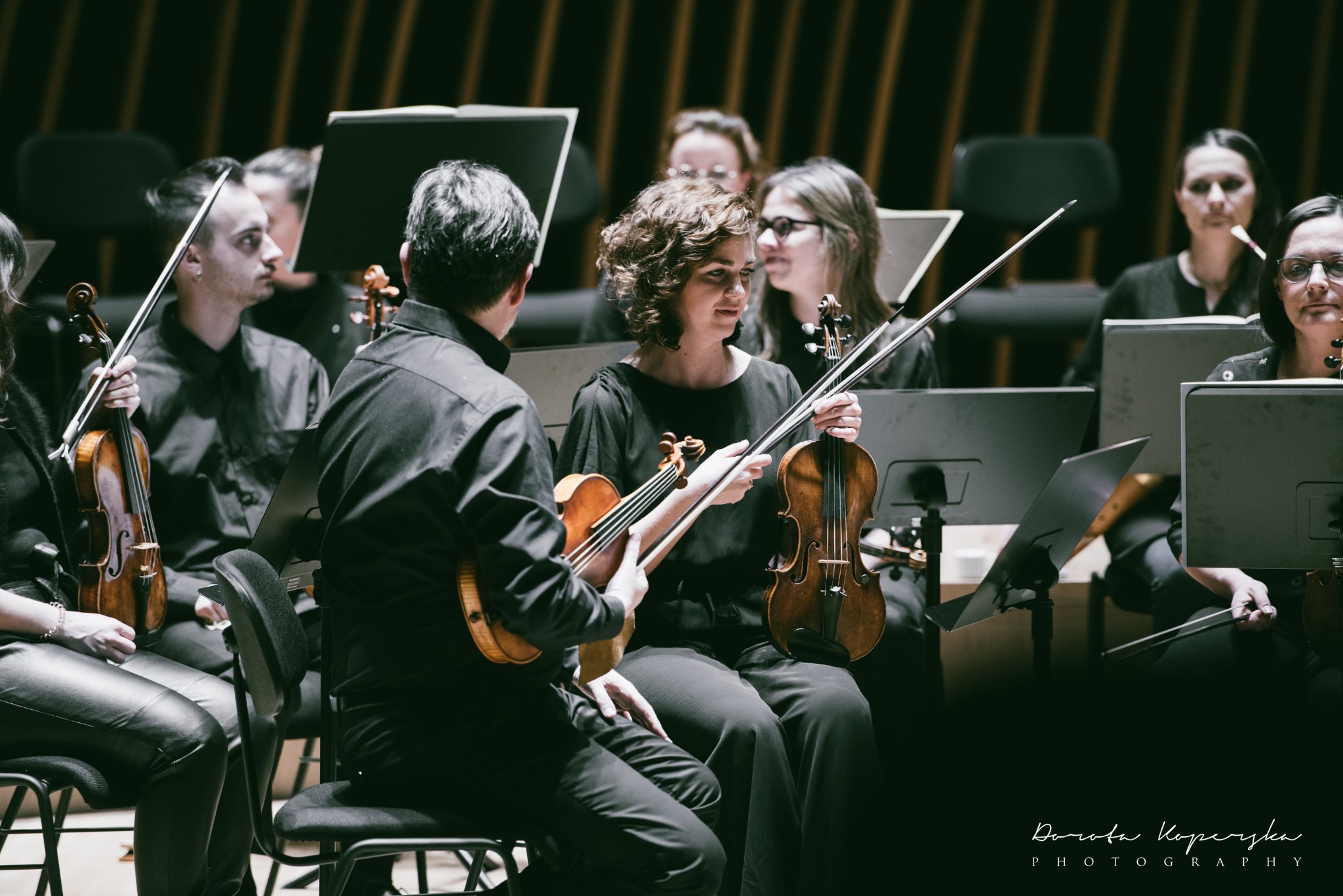