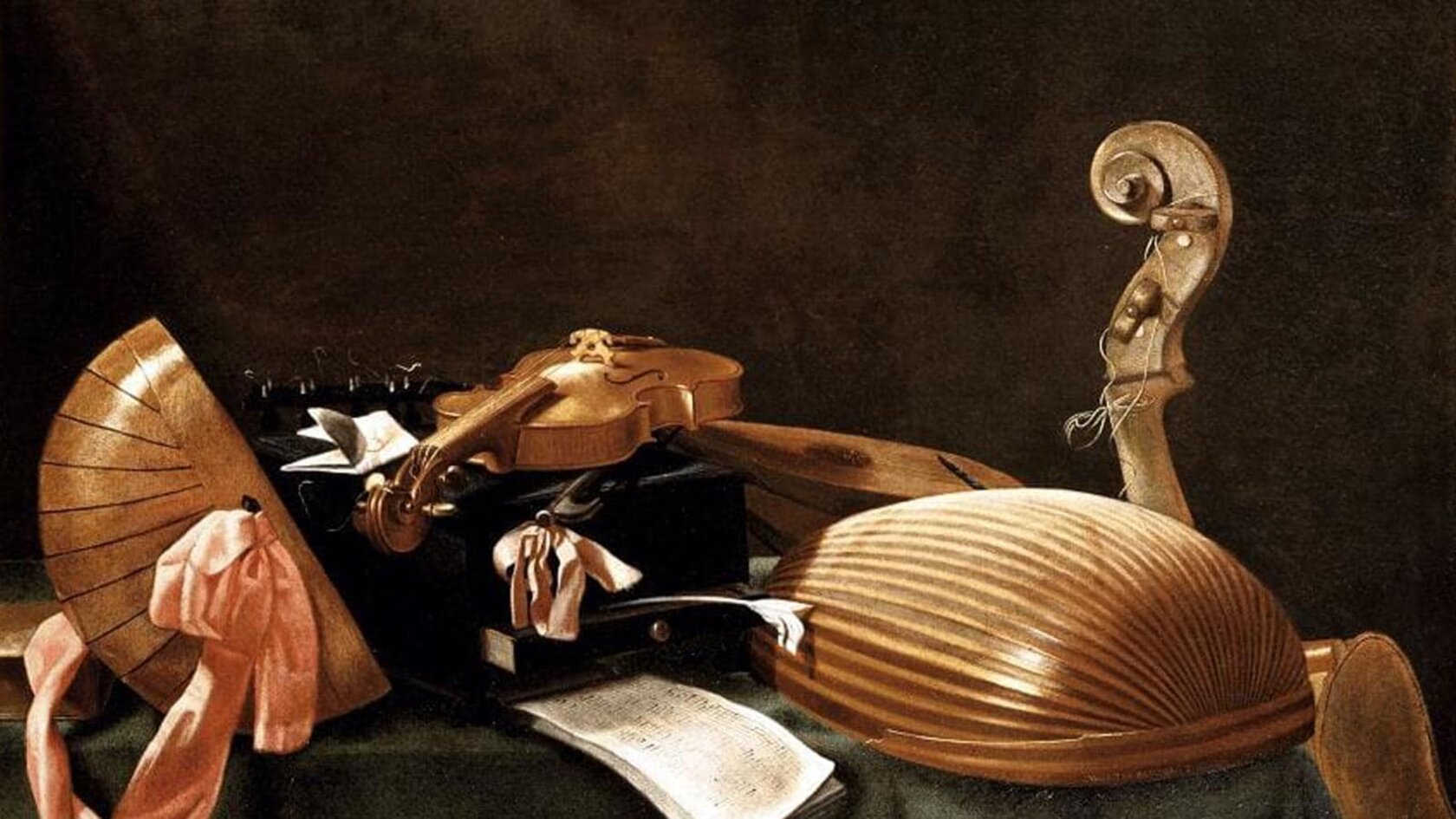 All members
Milan Academy of Ancient Music (AMAMI) was born after the 2013 Gesualdo Milan Festival, on the occasion of the fourth centenary of the death of the madrigalist. This Academy is supported by three guiding ideas. The first is that of the rediscovery and enhancement of a musical heritage of immense beauty, that of the XV-XVII centuries, through performances by Italian and foreign ensembles of absolute and recognized excellence. The second guiding idea is to combine the concert seasons with cultural initiatives of different nature (conferences, presentations of books and musicological studies, conversations in "I salotti di AMAMI", screenings of musical films, scholarships, etc.) Finally, AMAMI sets itself the difficult task of showing the cultural link that exists between contemporary music and the so-called Ancient, demonstrating that the past is not extinct but, in new forms, lives or relives in the present. 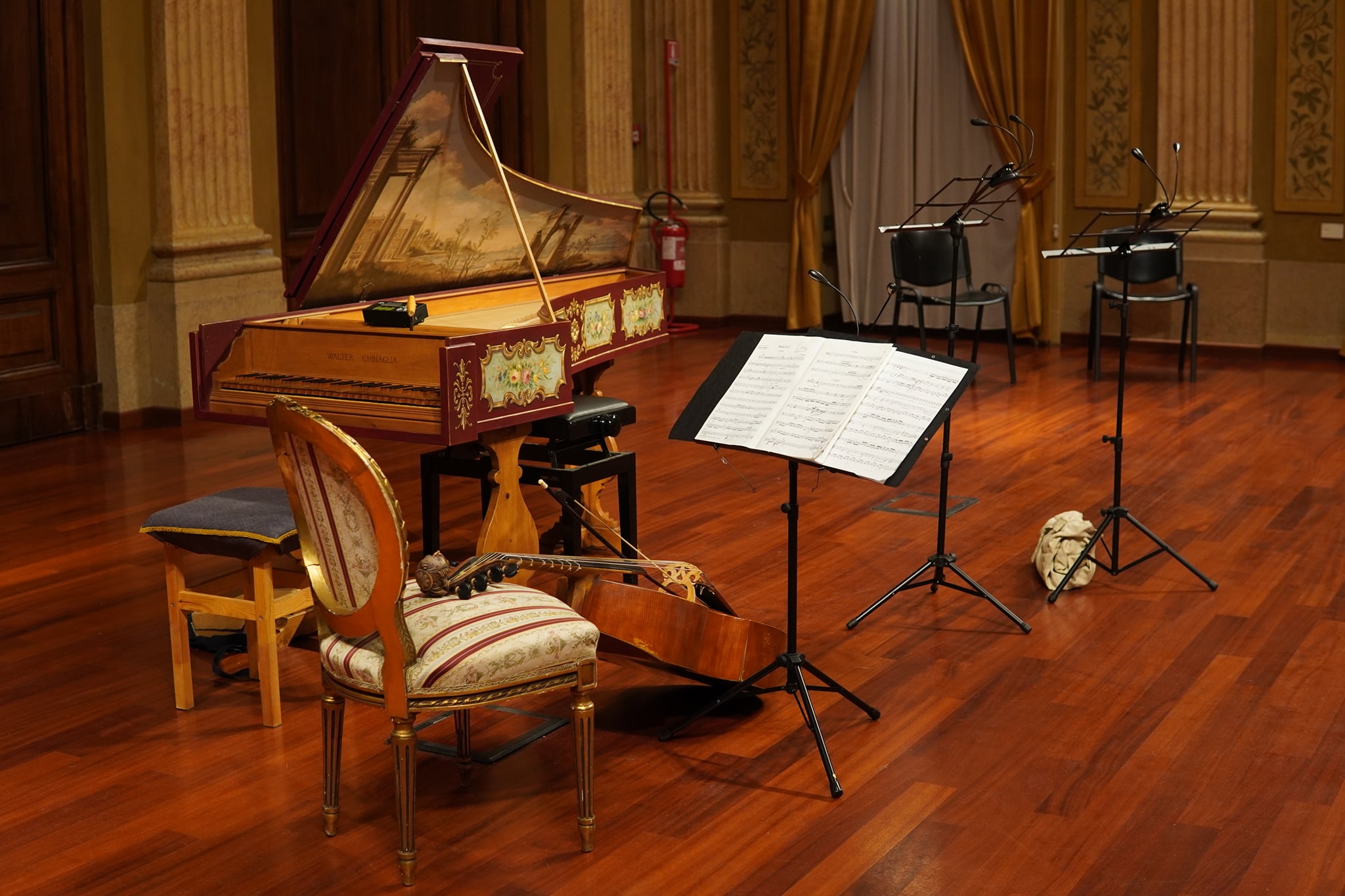 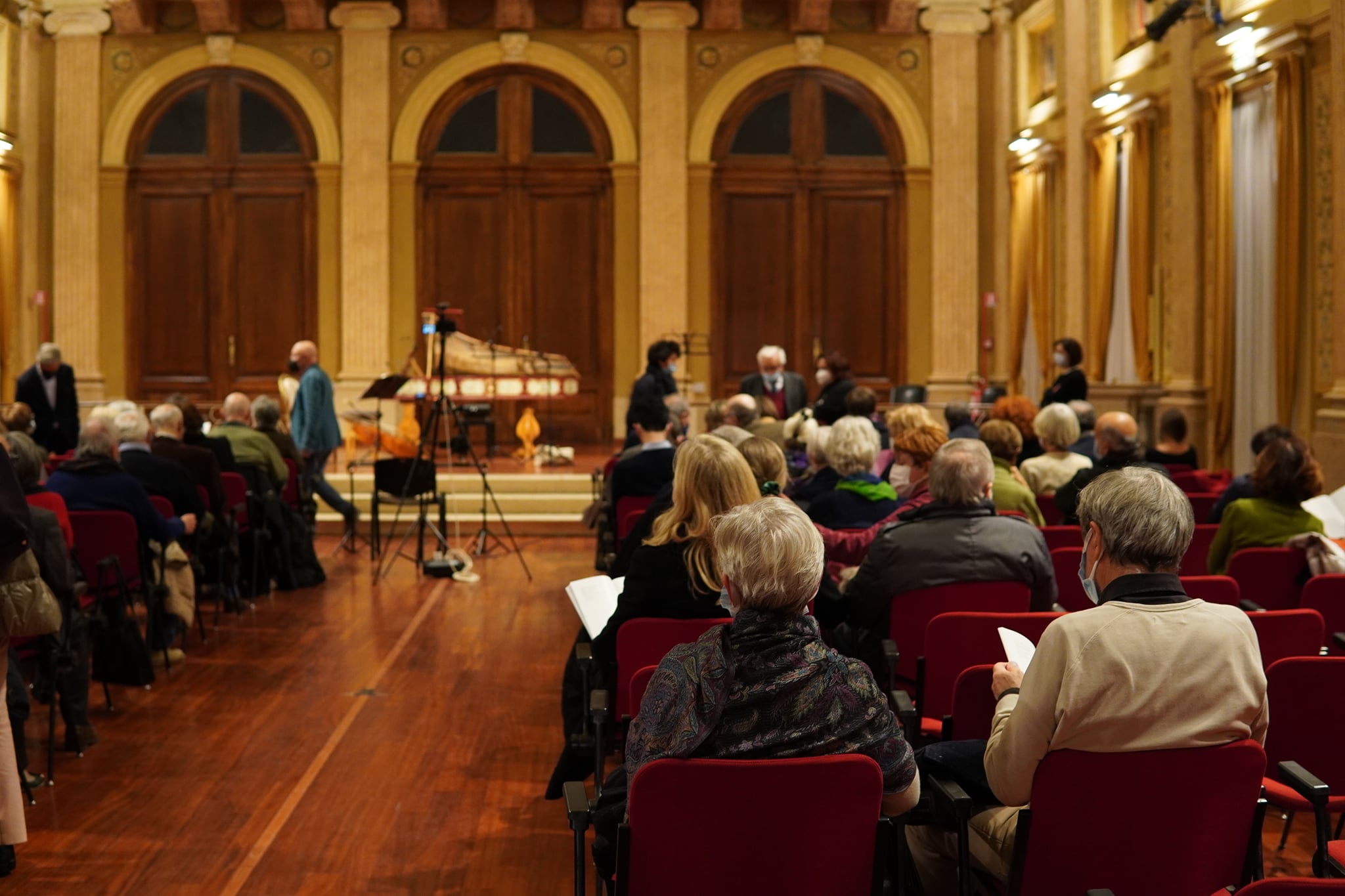