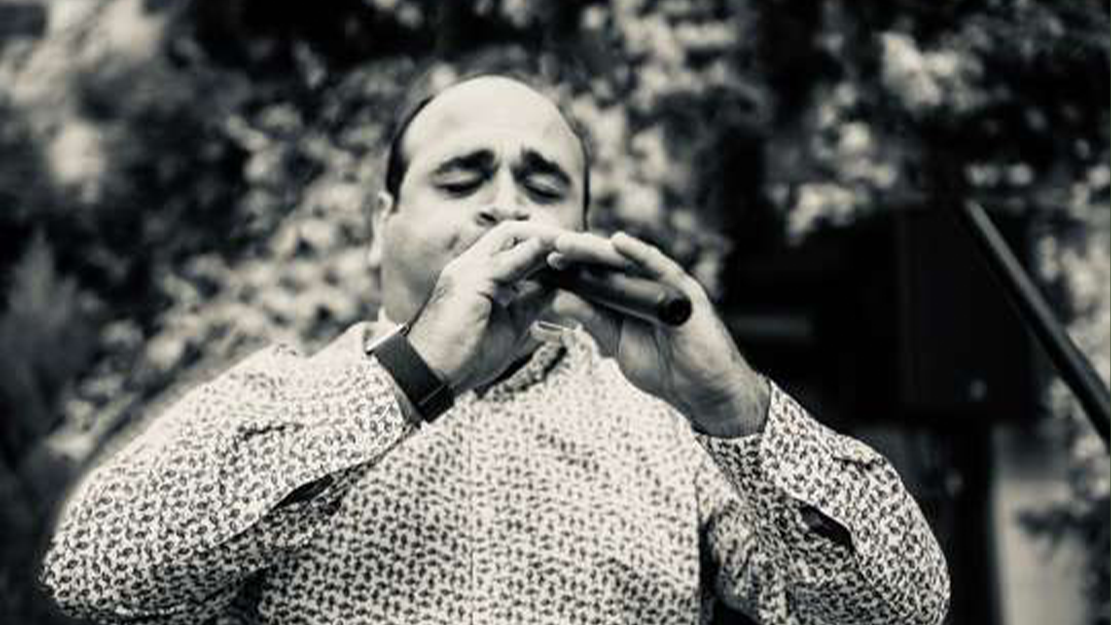 The roots of Duduk music go back to the time of the Armenian King Tigran the Great (95-55 BC). This music accompanies traditional Armenian folk songs and dances from different regions and is performed at events such as weddings and funerals. The sound of the duduk is a mixture of melancholy and sweetness, and is situated halfway between Europe and Asia, which makes its culture very rich. Today we can hear the duduk in many films, such as The Last Temptation of Christ, Gladiator or The Da Vinci Code. Since 2005, the duduk and its music have been inscribed on the UNESCO Representative List of the Intangible Cultural Heritage of Humanity.

The course is aimed at all lovers of the instrument, regardless of their level, whether they are learning it for the first time or trying to improve their skills. Different aspects such as knowledge of the instrument, repertoire, secrets of playing, tuning, scales and modes, reeds and mouthpieces, etc. will be covered. If you do not have an instrument, the teacher will bring several instruments for use in the course, as well as new mouthpieces.

Find out more >
Previous
Next 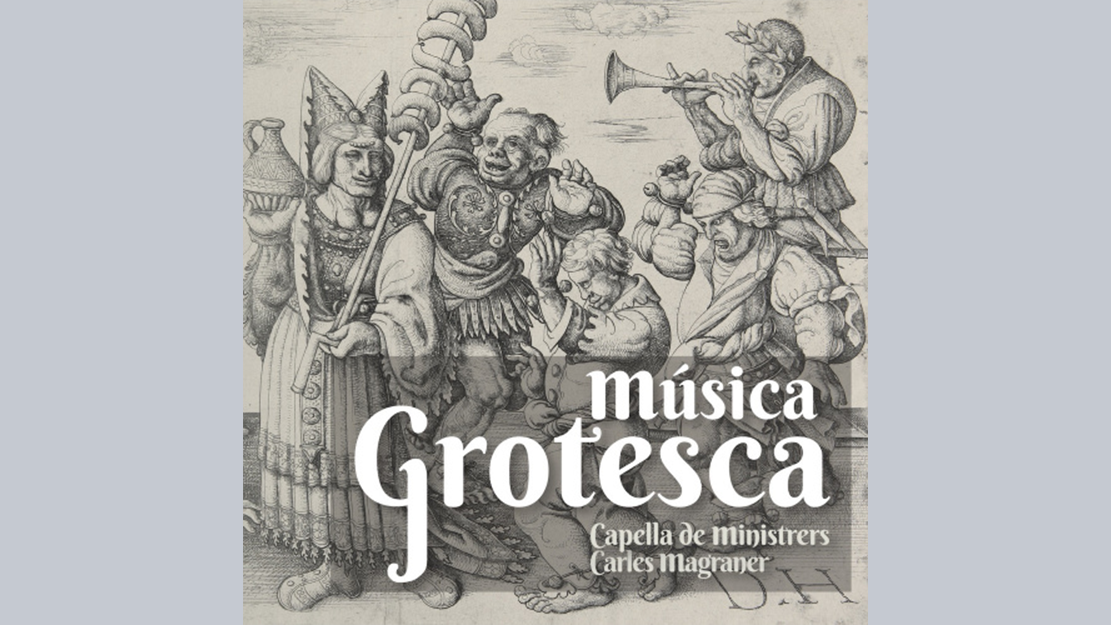 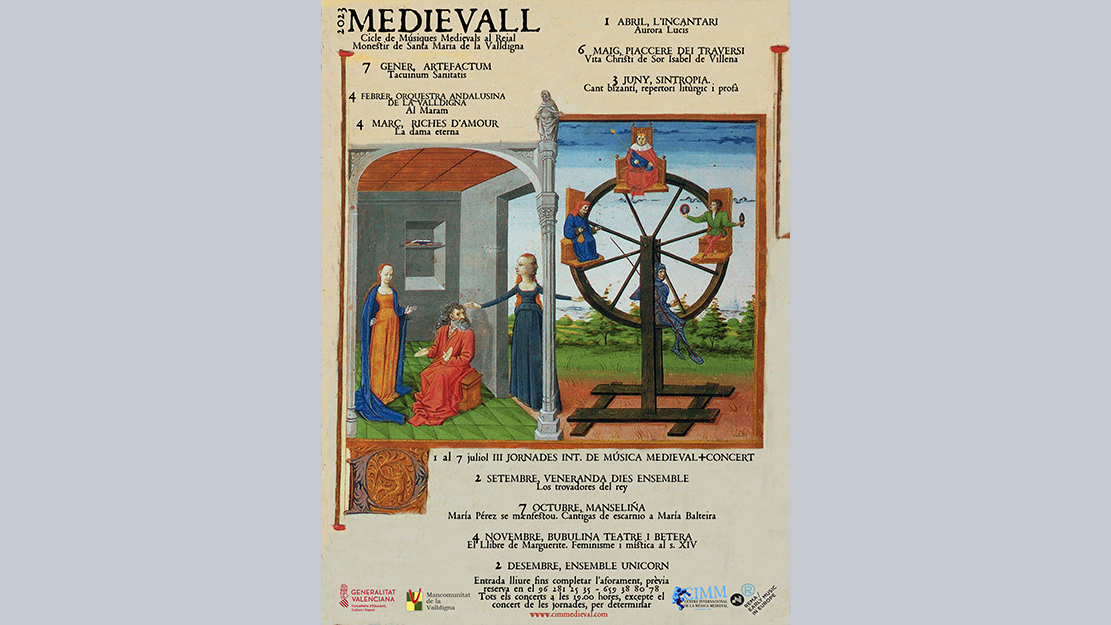 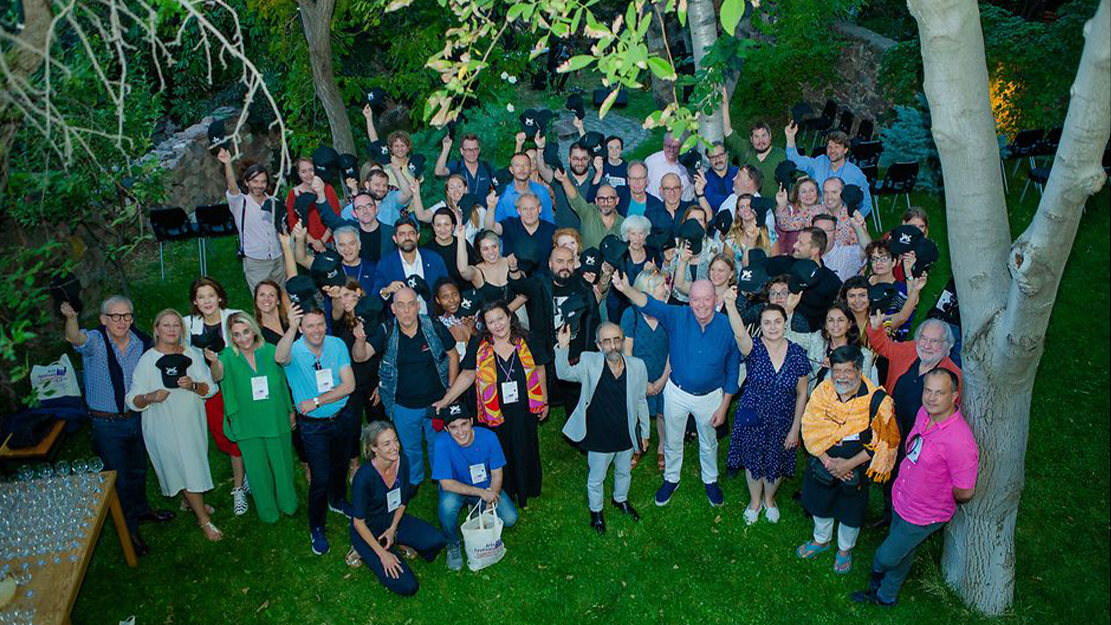