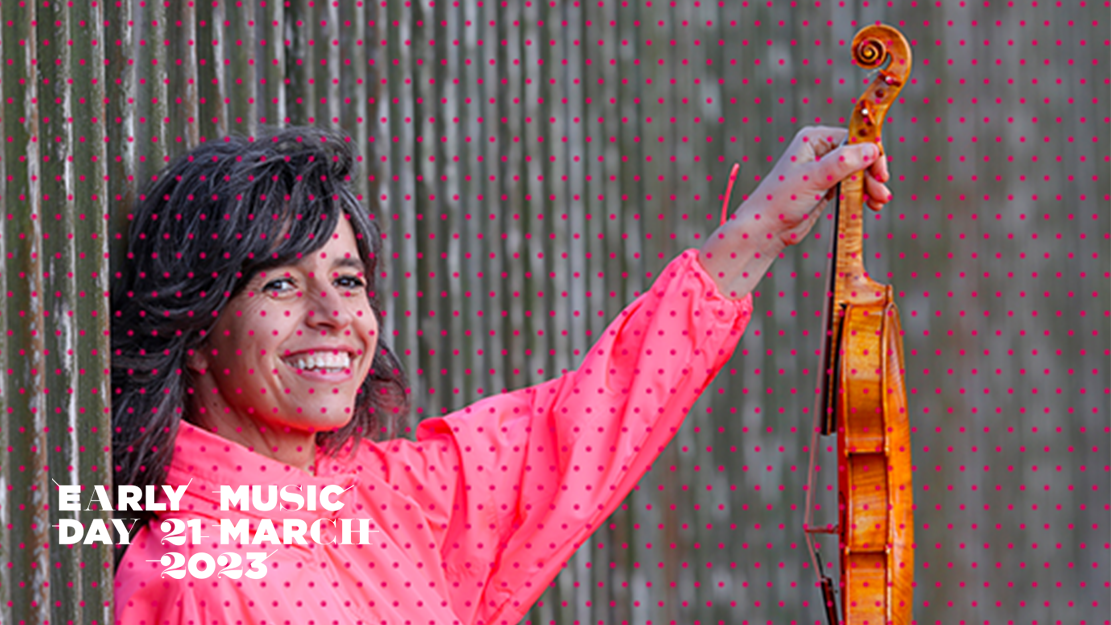 Amandine Beyer is the ambassador of the 2023 edition of Early Music Day: the artist who recorded the critically acclaimed Sonatas and Partitas by J. S. Bach and initiated a collaboration with the dancer and choreographer Anne Teresa de Keersmaeker, has established herself as a reference in the interpretation of the Baroque violin repertoire.

She has performed in the most important concert halls throughout the world and has built her musical activity around solid collaborations with various artists, but also around her own ensemble Gli Incogniti, with whom she has made several recordings.

She shares her generous and holistic vision of the violin with the younger generation, dedicating herself extensively to teaching, whether it be formal teaching at the conservatory, or more experimental courses in various masterclasses and academies, including the Gli Incogniti Academy.

"I am very honoured to be an ambassador for Early Music Day, and to have the opportunity to share my passion for my profession. I didn't really choose music, it gradually made its way into my life thanks to an incredible family and teachers, but without the diligent practice of the baroque repertoire, I might not have become a professional violinist. And now I know what I owe to Vivaldi, Beethoven, Purcell, Bach, Haydn, Matteis, and so many others...

Indeed, for years now, I have seen the transforming power of this music, the power of its effect, not only on concert audiences, but also on children, on the people we turn to who would not necessarily have the reflex to push open the door of a theatre, and above all, on the performers themselves, whether amateurs or professionals. Because it is a music of sharing, of immediacy, of joy. Joy of playing, listening, dancing, of tasting simplicity (and perceiving transparent complexity).

And it is a music of the present, as well as a music of the future, because it teaches us curiosity, respect and action: indeed, the revival of the interpretation of all these scores of the 17th, 18th and sometimes early 19th centuries, initiated by the pioneers of the genre in the 60s and 70s (of the 20th century!) still lives in our cells, rejoices in our pulse and allows us to marvel every day."
Previous
Next 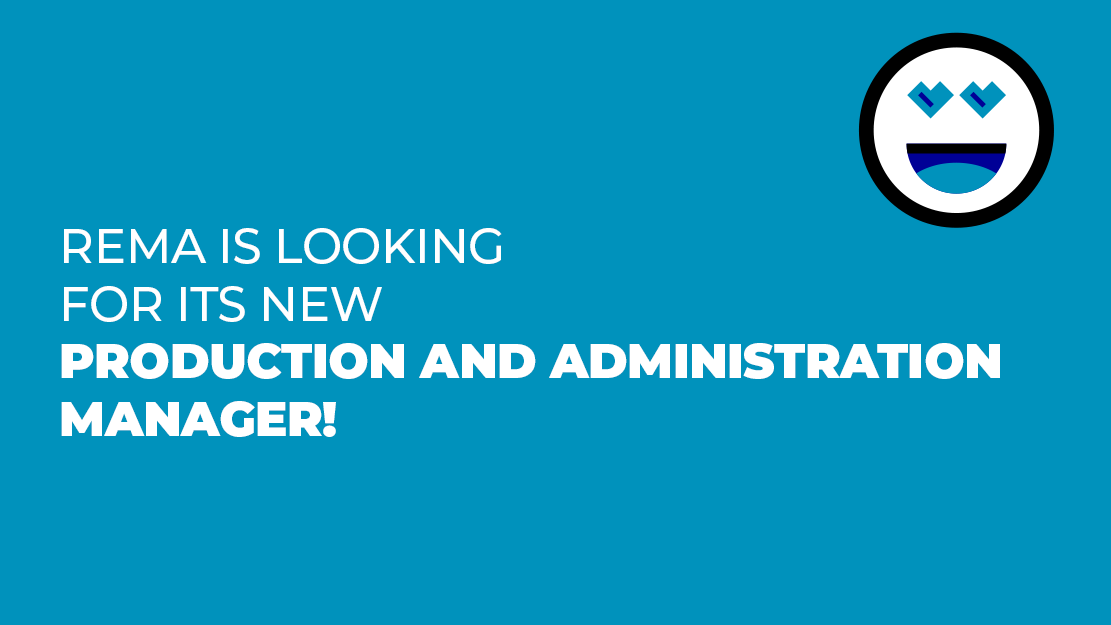 REMA is looking for its new Production and Administration Manager! 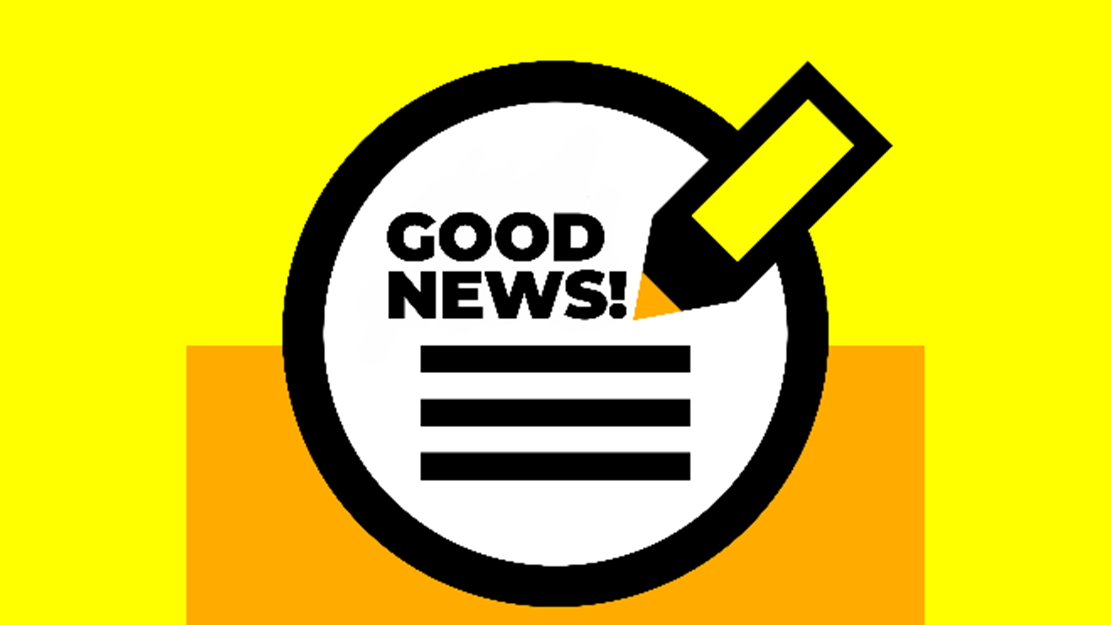 REMA Studies: the results of the study will be released on 18 January 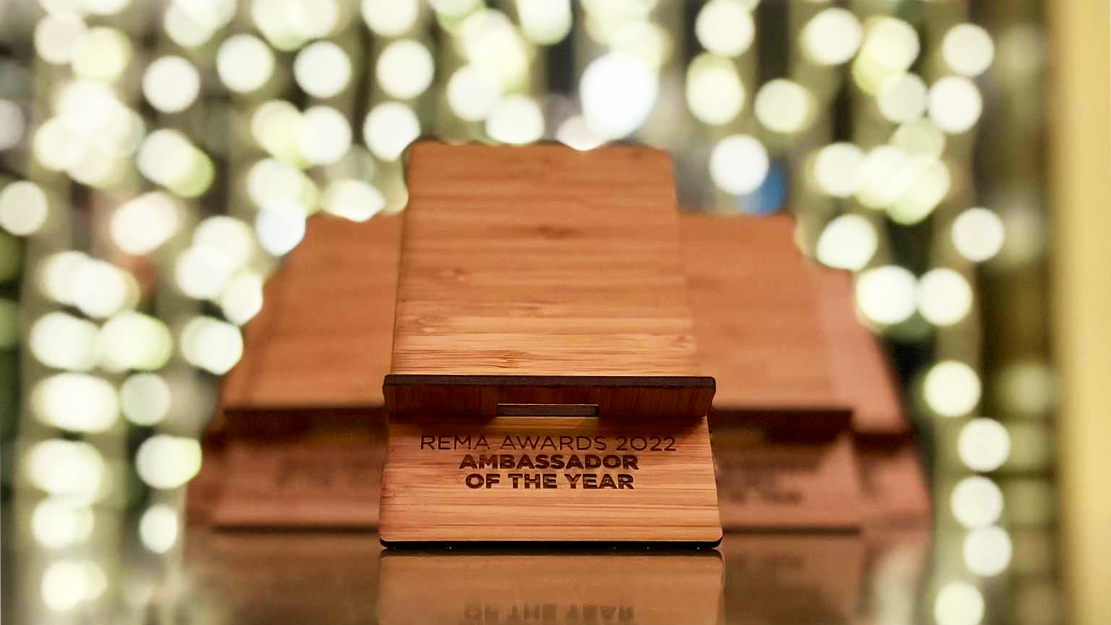