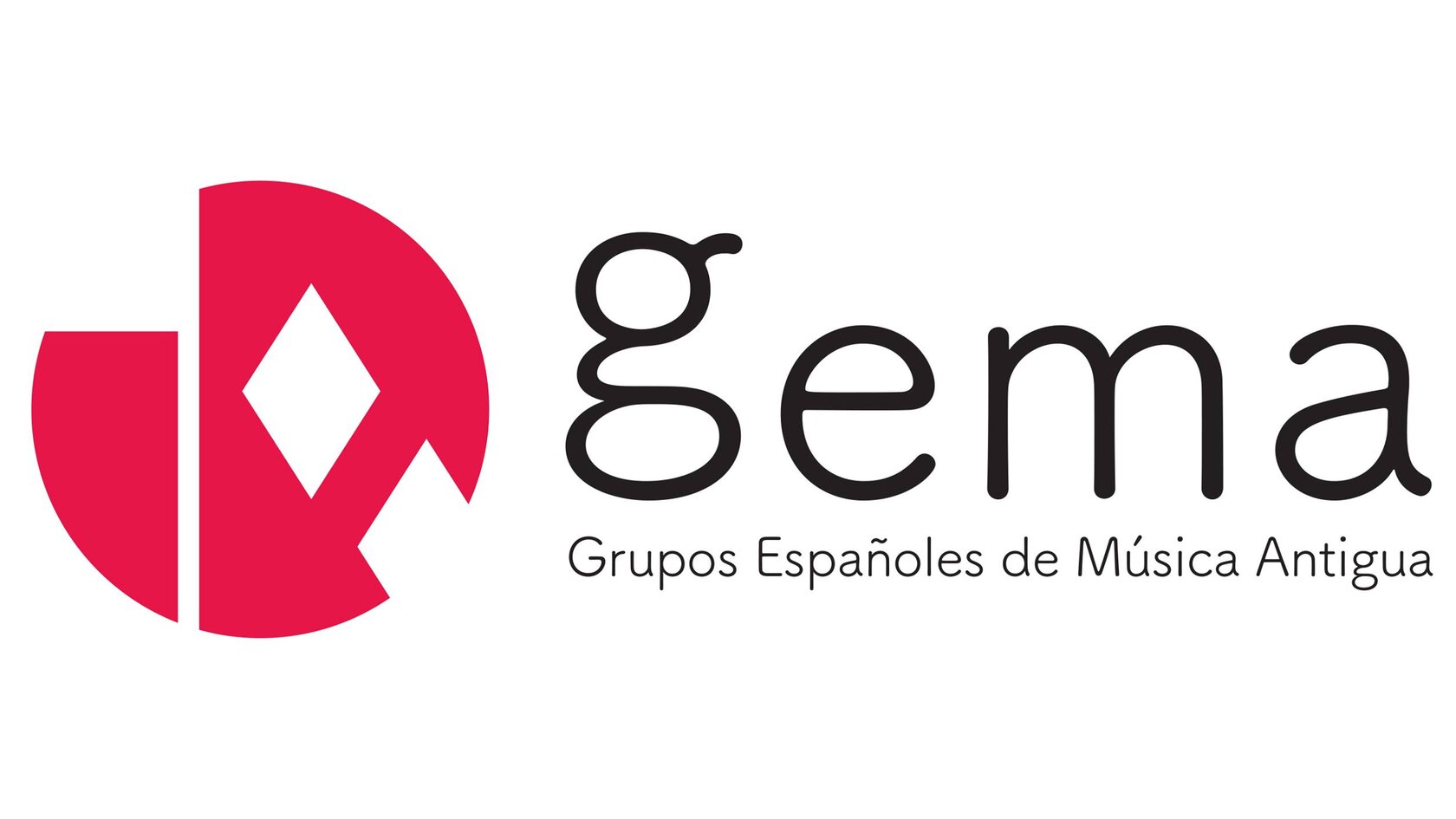 All members
GEMA was established in 2010 in order to satisfy this need for an association in the Early Music field. This took place in a meeting in Leon, under the auspices of the INAEM (Spanish National Institute for Stage and Musical Arts). Representatives from more than fifty groups were in attendance, among whom we established common criteria and were able to draft Statutes and elect a Board of Directors, all in an atmosphere of open and cordial discussion and with everyone’s involvement in the project. The GEMA Association comprises groups from all the Autonomous Regions of Spain, considers important general objectives in order to provide an essential framework for the sector, and since October, 2010, forms part of the Spanish Advisory Board of Stage and Musical Arts. A substantial part of the groups in Spain dedicated to historical music, both the young and veteran, are to be found among its members, in vocal ensembles as well as in large, medium and small instrumental ensembles, and with a repertoire embarking from the medieval and running up through the 19th Century.
The groups associated with GEMA stand out for their dedication to the historical repertoire and for the recovery of the musical heritage of Spain and mainland Europe. Many of them have won awards and recognition inside and outside of Spain; others are beginning their journey with the guarantee of a solid foundation. We hope that GEMA will contribute to the promotion of our musical heritage and to the Spanish music profession.