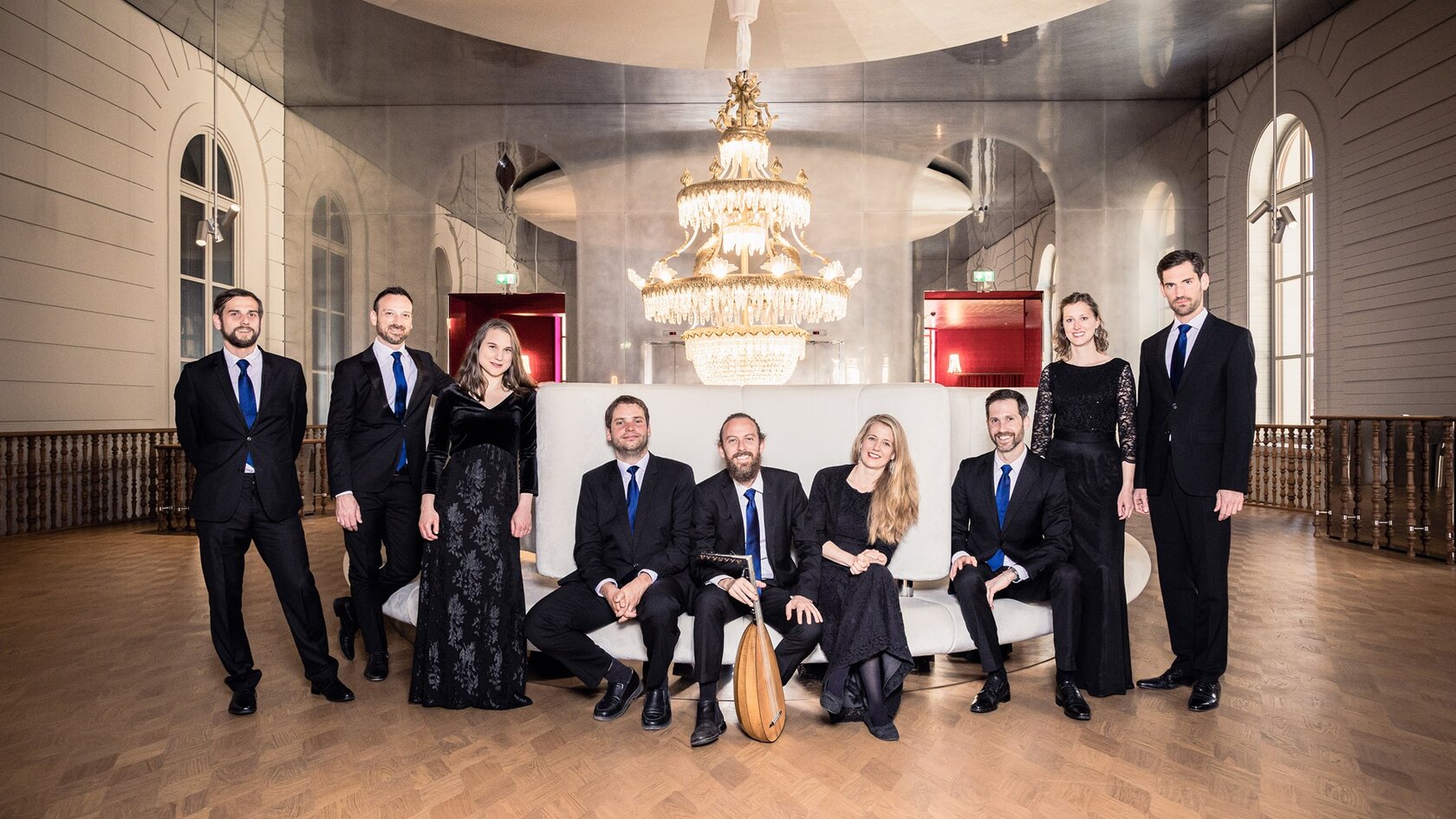 All members
Voces Suaves, which performs Renaissance and Baroque music with solo voices, is a vocal ensemble based in Basel. Taking into account the insights of historical performance practice, the ensemble strives for captivating rhetoric combined with a warm and full overall sound that makes the music come alive with emotion. By virtue of the intensive collaboration, a great familiarity within the musical work has evolved. The ensemble, founded in 2012 by Tobias Wicky, is made up of a core of eight professional singers of whom most have a connection with the Schola Cantorum Basiliensis. The formation varies depending on the program. Instrumentalists are incorporated when necessary. The repertoire contains a broad selection of Italian madrigals, works of the Early German Baroque, and larger-scaled Italian oratorios and Masses. In planning the programs, care is taken to include works by forgotten composers, such as Stefano Bernardi, Giaches De Wert and Giovanni Croce, alongside those of well-known masters like Monteverdi or Schütz. Important performances have taken Voces Suaves to prestigious festivals throughout Europe, including the Festival d’Ambronay, the Festival de Saintes, Les Grands Concerts de Lyon, the Ravenna Festival, the Monteverdi Festival Cremona, the MA Festival, Bozar Brussels, the Festival Oude Muziek Utrecht, the Oslo Internasjonale Kirkemusikkfestival, the Festival Misteria Paschalia Krakow, the Staatsoper Berlin, the Festival Potsdam Sanssouci, and the Innsbrucker Festwochen der Alten Musik. In the years 2014–16 the ensemble participated in the European promotion program “eeemerging, Emerging European Ensembles Project.”
Voces Suaves regularly joins together with renowned ensembles such as the Ensemble Concerto Scirocco, Akademie für Alte Musik Berlin, Concerto Romano, Capriccio Stravaganza and the Capricornus Consort. Moreover, Voces Suaves has maintained long-standing collaborations with Michelle Vanelli, Jörg-Andreas Bötticher and Johannes Strobl. Since 2015 various recordings by Voces Suaves have been released on the claves records, Ambronay éditions, Arcana (Outhere Music), and Deutsche Harmonia Mundi labels, and been honored with international prizes (including the Diapason découverte, Choc de Classica). 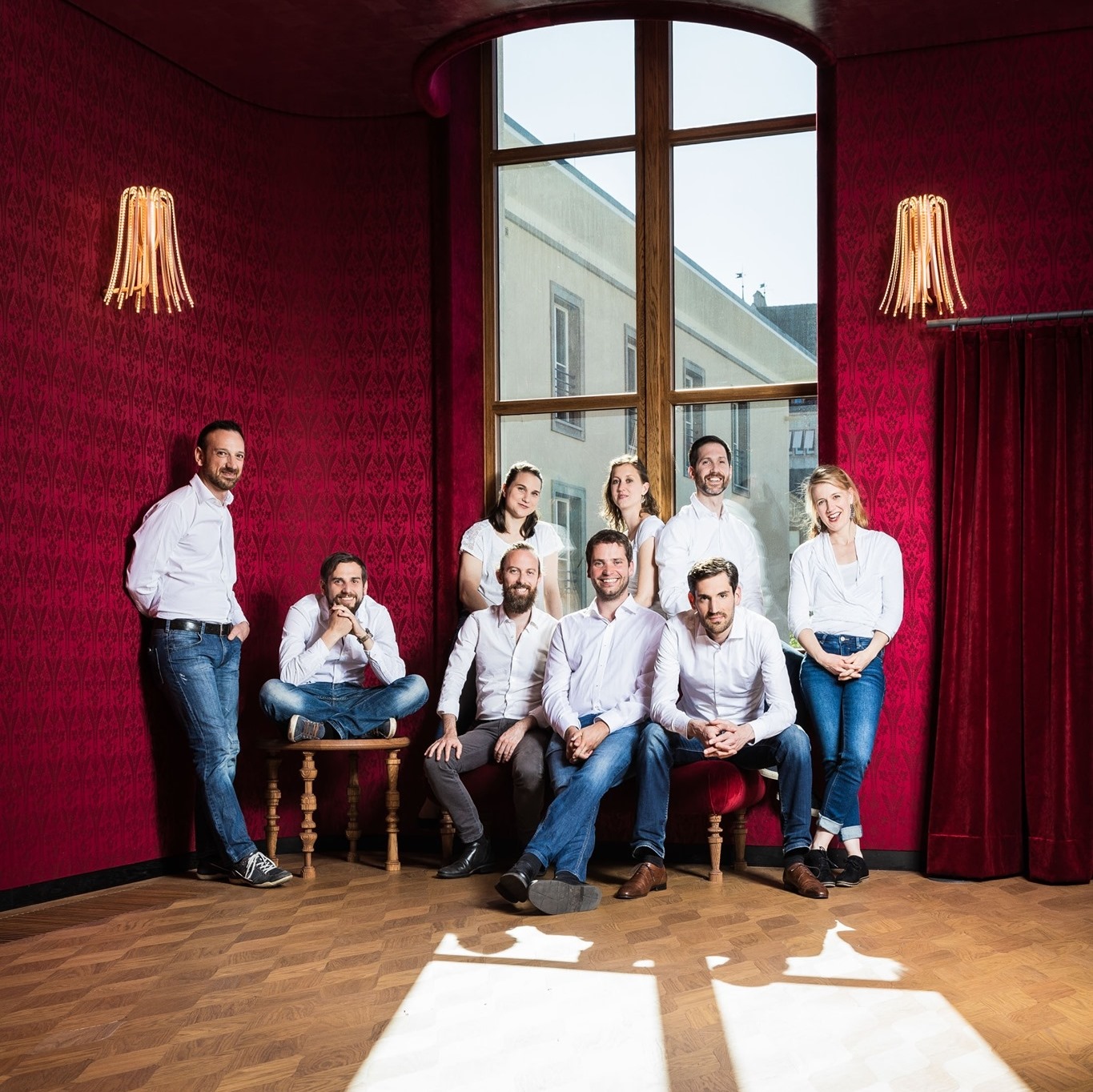