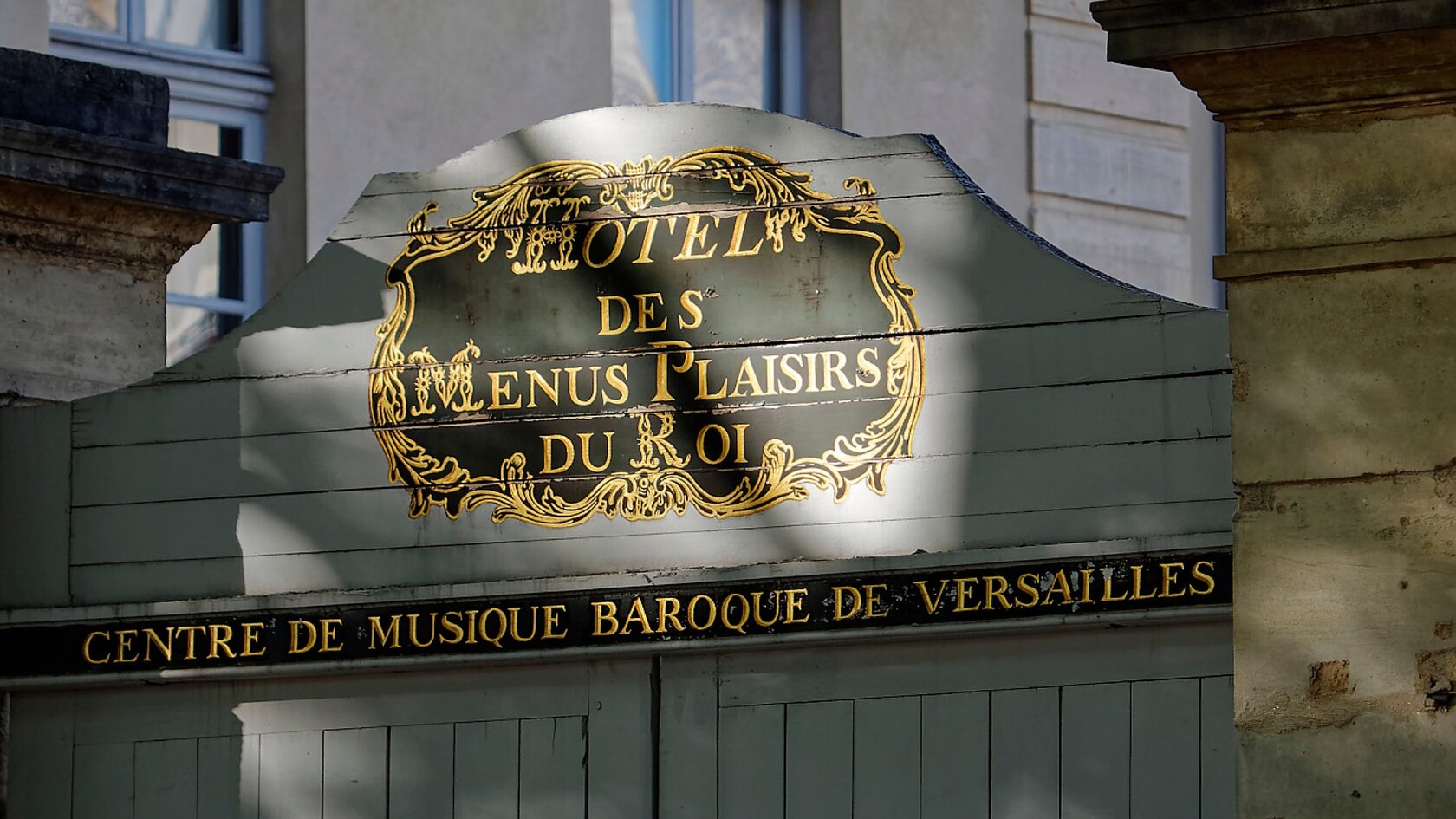 All members
In the 17th and 18th century, French music spread throughout Europe, giving rise to a wealth of audacious new musical genres such as the air de cour, comédie-ballet, grand motet, petit motet and opéra comique. Lully, Rameau, Campra, and Charpentier, to name but a few, contributed to the extraordinary flourishing of the Arts during that period, enriching France’s cultural heritage. Following the French revolution and throughout the 19th century, however, this musical repertoire fell into neglect. Interest only rekindled with the arrival of Debussy and Saint-Saëns and the creation of the French school of Musicology in the 20th century, which heralded a baroque revival in the 1980’s, and the introduction of period instruments. The CMBV (Centre de musique baroque de Versailles) was set up in 1987 by Vincent Berthier de Lioncourt and Philippe Beaussant to spearhead this revival. The Hôtel des Menus-Plaisirs pools the resources to showcase and promote this precious 17th and 18th-century French musical legacy. 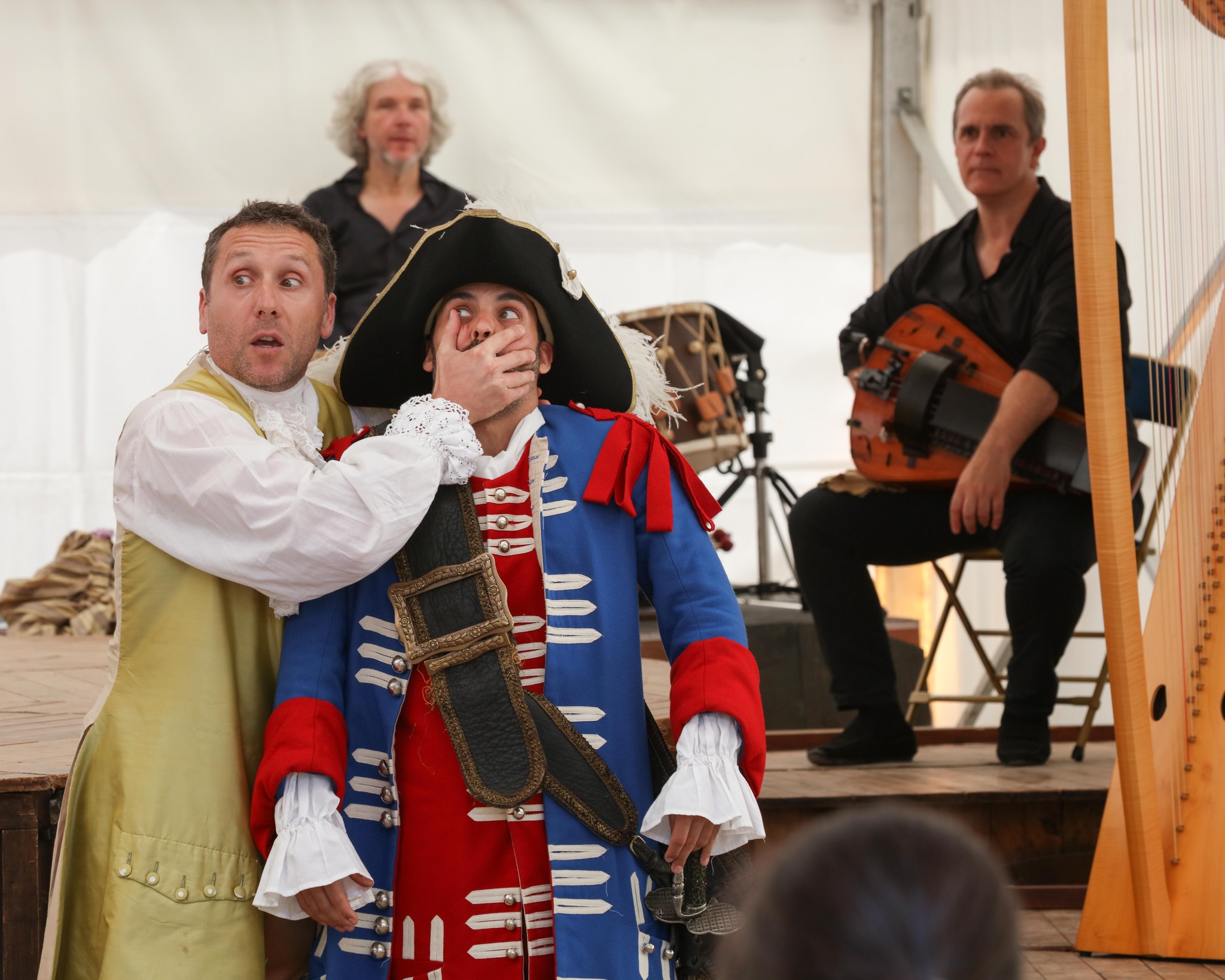 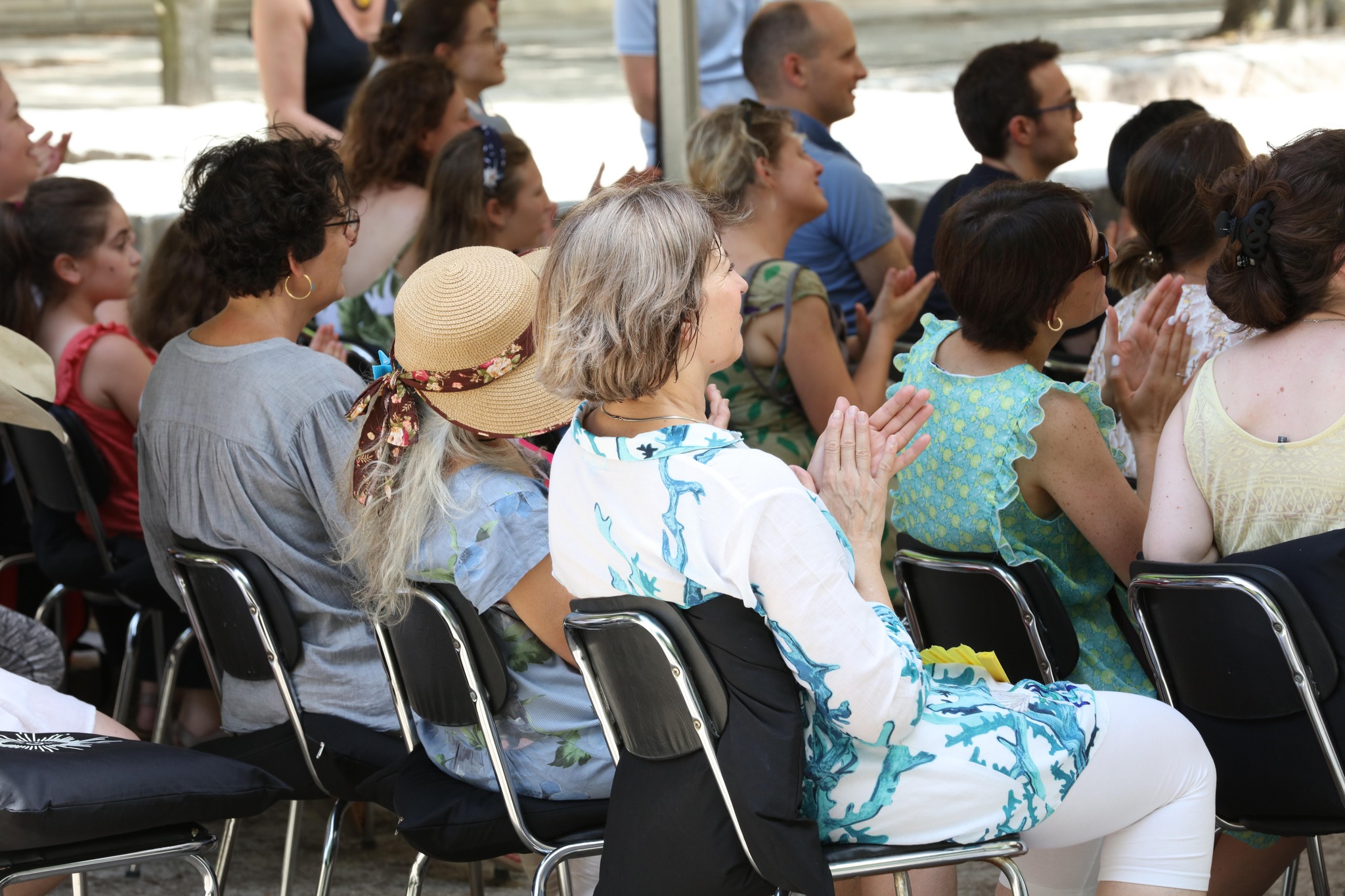 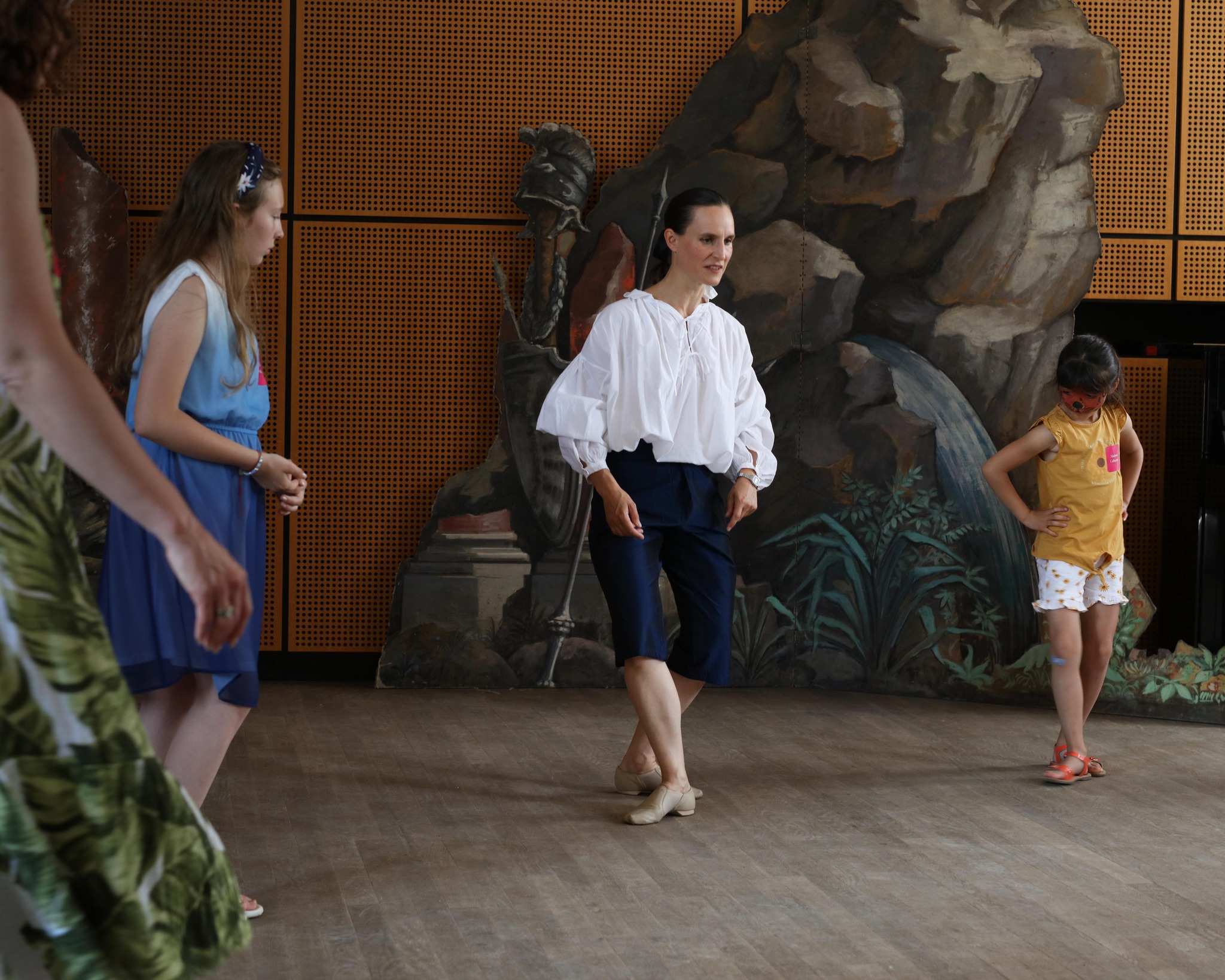 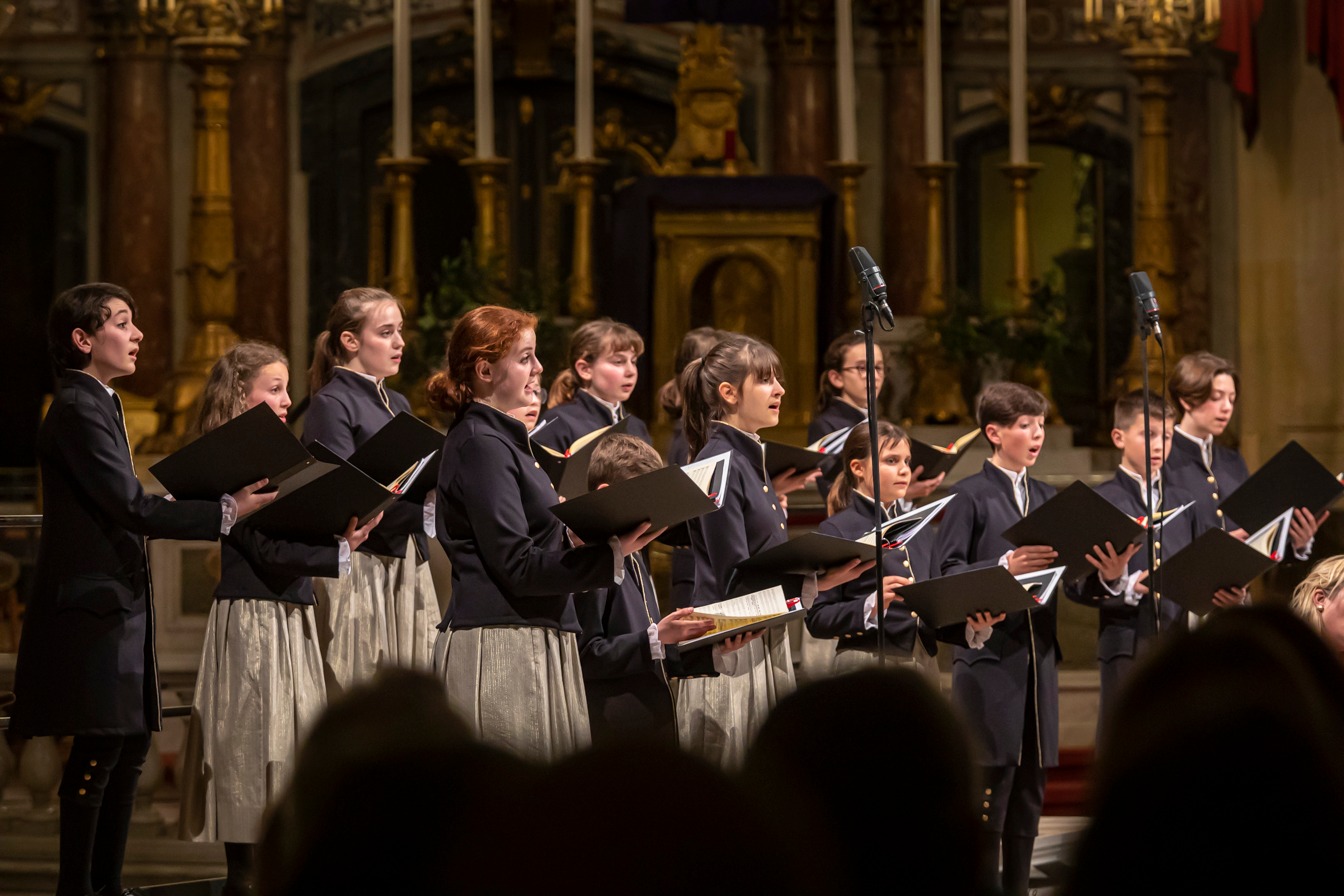