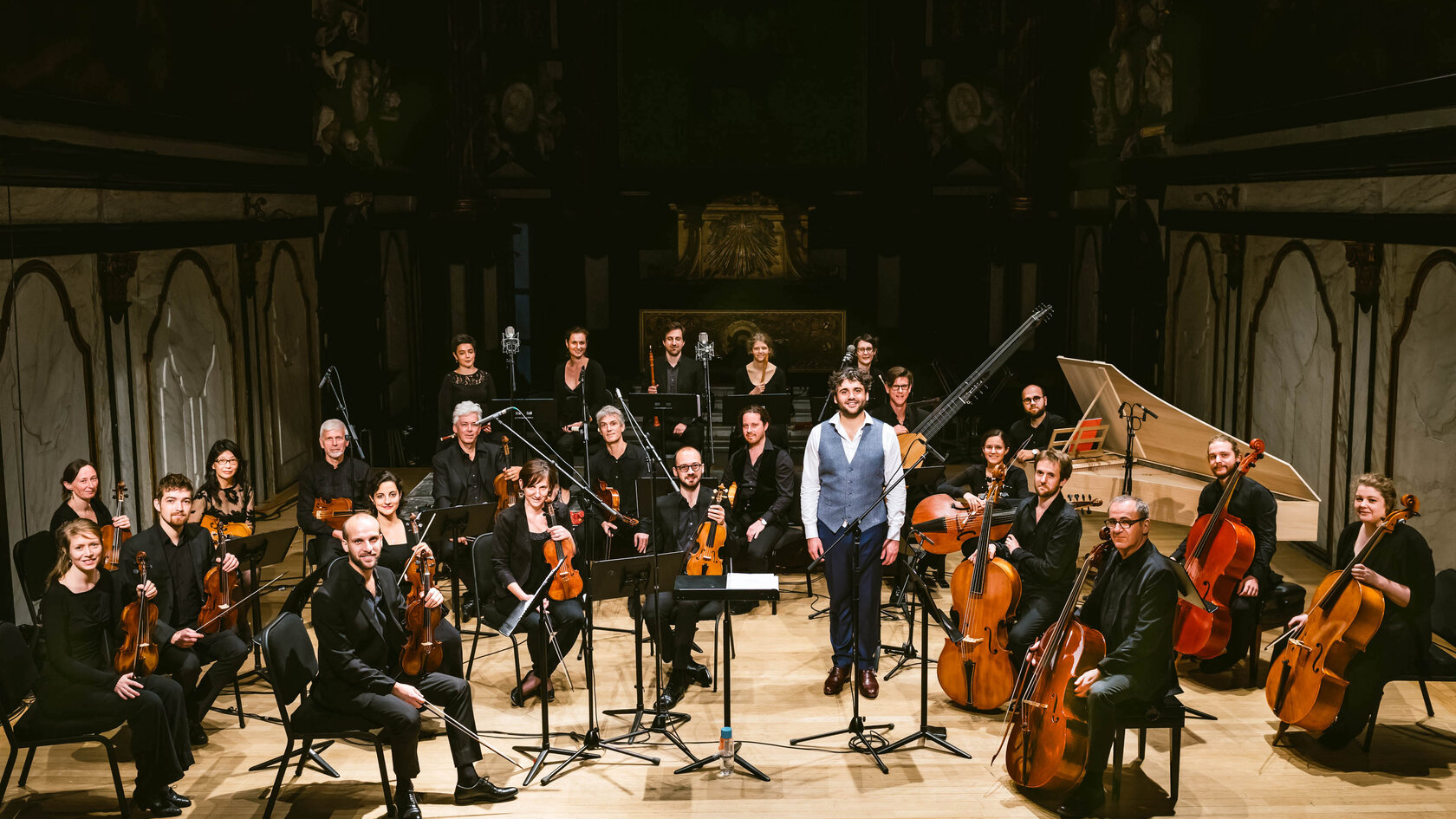 All members
After many years as a soloist with conductors such as William Christie, Philippe Herreweghe, Hervé Niquet, Simon Rattle, René Jacobs and many others, Reinoud Van Mechelen founded his ensemble a nocte temporis in 2016 in order to be able to fully express his art and his vision of music. For him, historically informed playing goes hand in hand with a lively interpretation, nourished by the available sources but firmly anchored in a world that needs to reconnect with the essential.
Vocality in music has a special place in the works that a nocte temporis defends; the ensemble is keen to convey the most sincere emotions by translating the colours induced by the music. Reinoud is convinced that by focusing on fidelity to the text and on well-considered choices of sound, it is possible to reach the listener's soul.
a nocte temporis has already been invited to prestigious festivals and concert halls such as the Opéra de Lille, the Festival Radio France (Montpellier), Festival Oude Muziek Utrecht, Festival de Saintes, the Chapelle Royale du Château de Versailles, MAfestival (Bruges), BOZAR (Brussels), AMUZ (Antwerp), De Bijloke (Ghent), deSingel (Antwerp), Salle Gaveau (Paris), Muziekgebouw aan 't IJ (Amsterdam) and the Wigmore Hall (London) The ensemble toured China in 2019 and is invited to North America in 2023.
Distributed by Outhere music, Reinoud and a nocte temporis have been happy to collaborate with the prestigious Alpha Classics label since their very first recording. Their six releases have been widely awarded, including a CHOC de l'Année (Classica), the Grand Prix International Charles Cros, three Diapasons d'Or, four Diamants d'Opéra Magazine, Preis der deutschen Schallplattenkritik, and the Caecilia Prize for best recording.
Through original and daring programmes, a nocte temporis aims to introduce its audiences to some of the lesser-known gems of French and European baroque music.
The ensemble began its history with chamber music programmes, but it has developed since 2018, and was heard in its orchestral version on the occasion of the projects Dumesny, haute-contre by Lully (2018) and Jéliote, haute-contre by Rameau (2020), the first two parts of the trilogy around the haute-contre voice. In 2019 the orchestra also performed a Mozart programme with concert arias and a flute concerto. 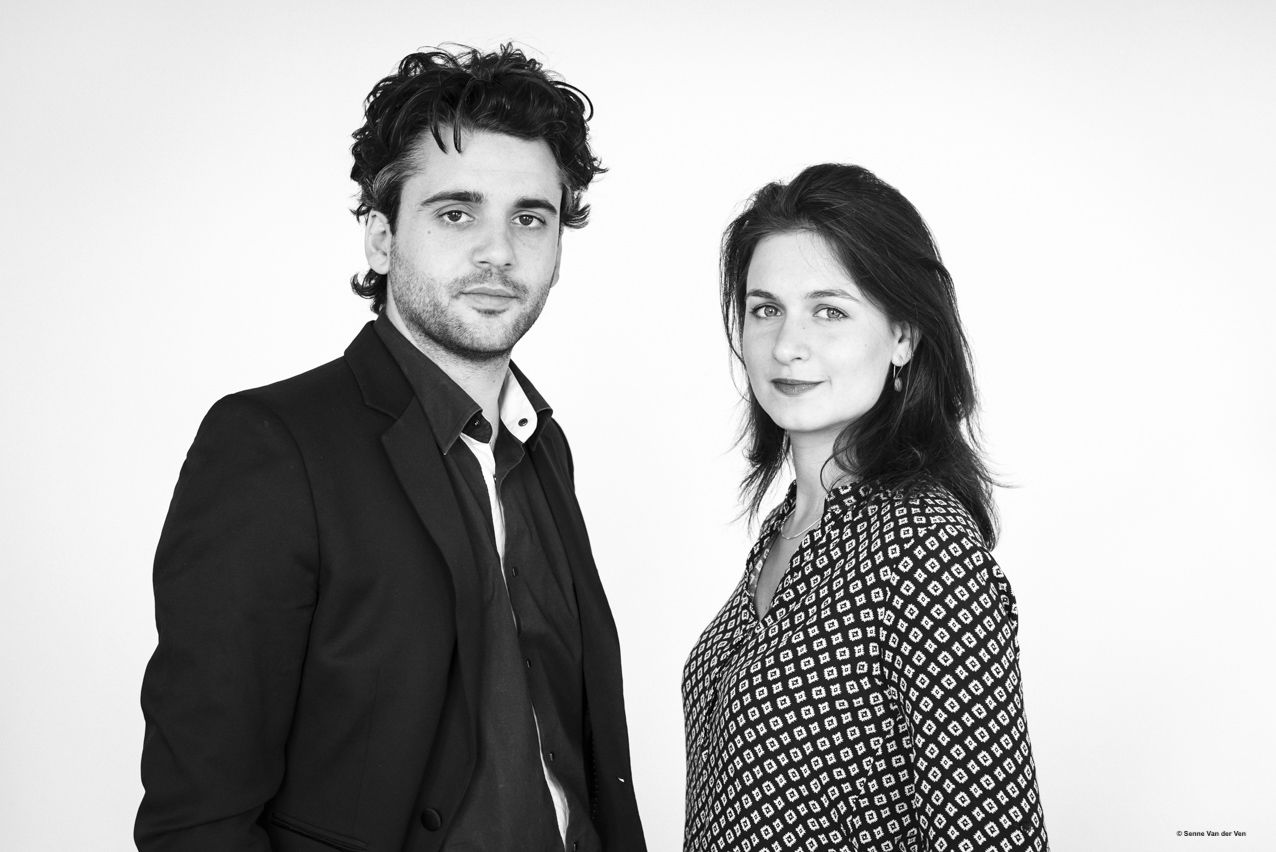 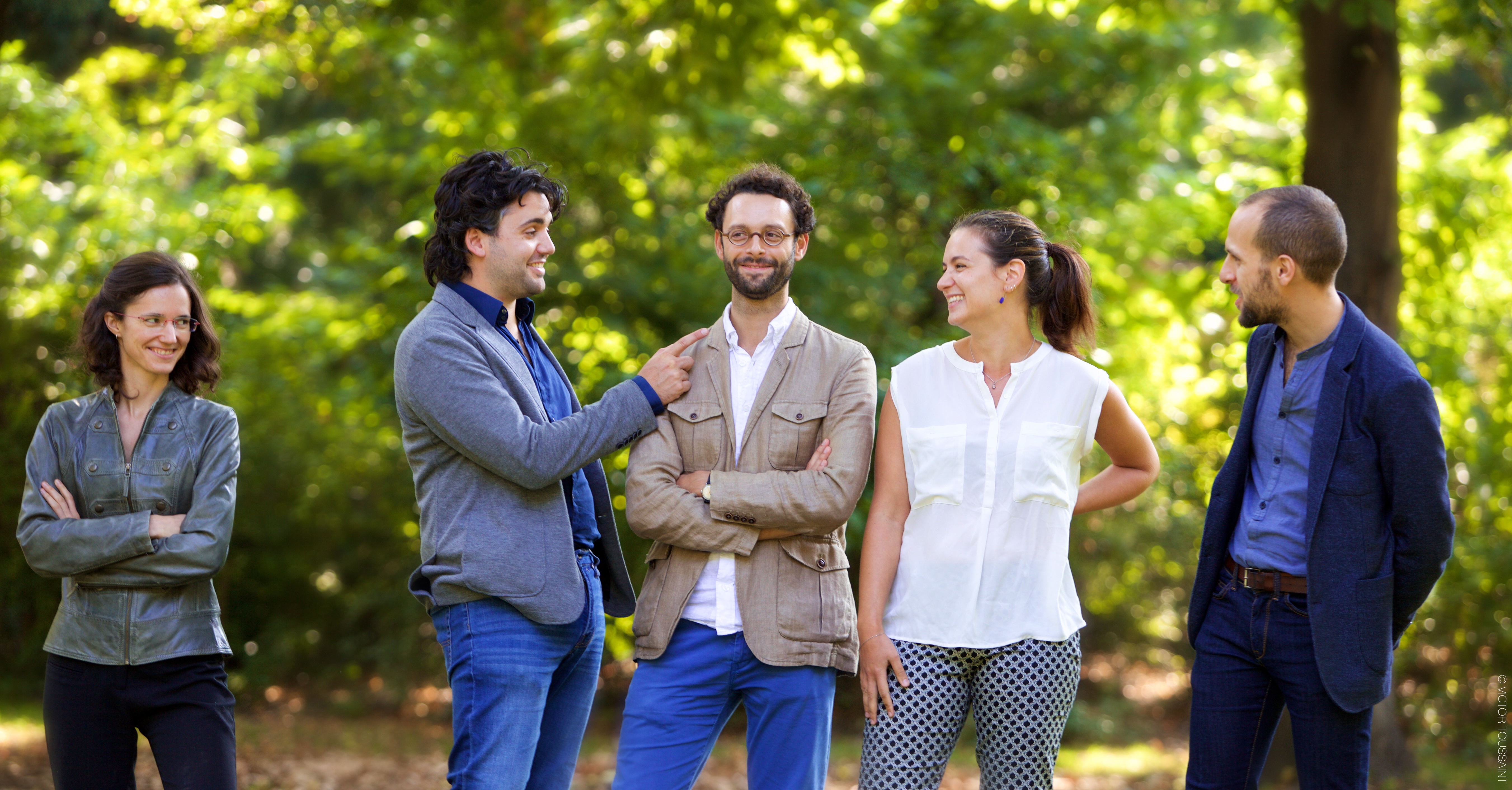