All concerts are recorded by the radio WDR 3 and offered to the EBU later.
Website 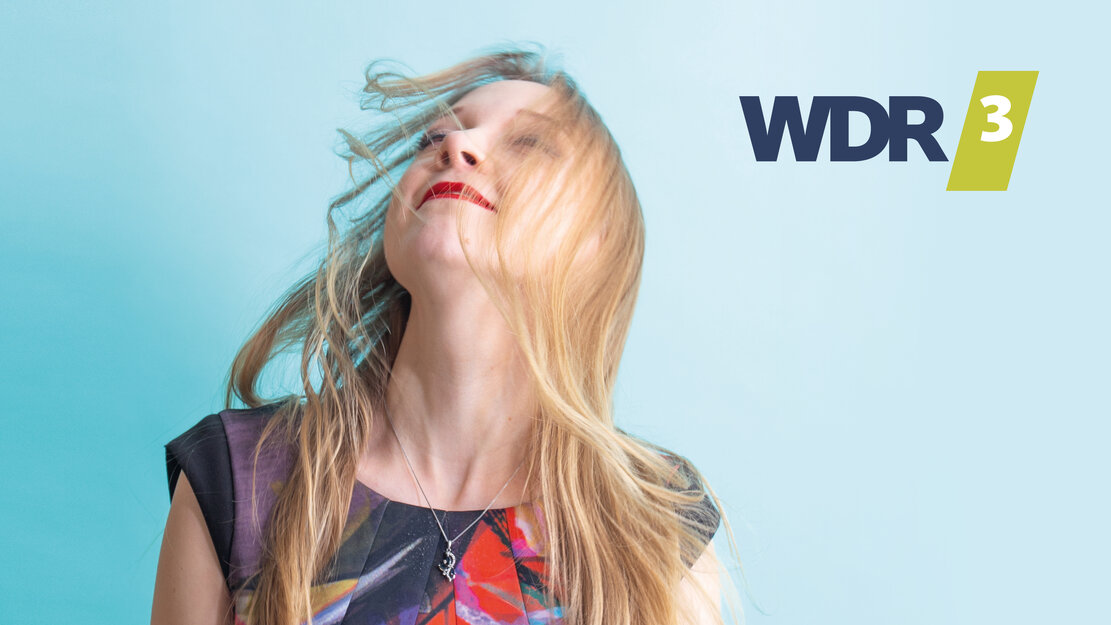