Gregorian chant is known to us as the smoothly contoured, somewhat ethereal religious chant heard in some Western monasteries. However, this style, which originated in the Solesian reform, has hardly existed for more than a century, and many recent works tend to show that this chant was once ornate and vocally committed.
The students in this course will be given the opportunity to experience first-hand what the art of medieval chanting might have been like. The pieces of the Gregorian repertoire will allow them to discover a living vocal gesture as it is still practiced in the oral traditions of other cultures and as it is suggested by the very writing of the first manuscript sources.
Each day of the course begins with 1 hour of somatic practice led by Yves Massarotto (dance teacher).
The course will take place in Saint Guilhem-le-Désert, a high cultural and patrimonial place classified by Unesco.
Website 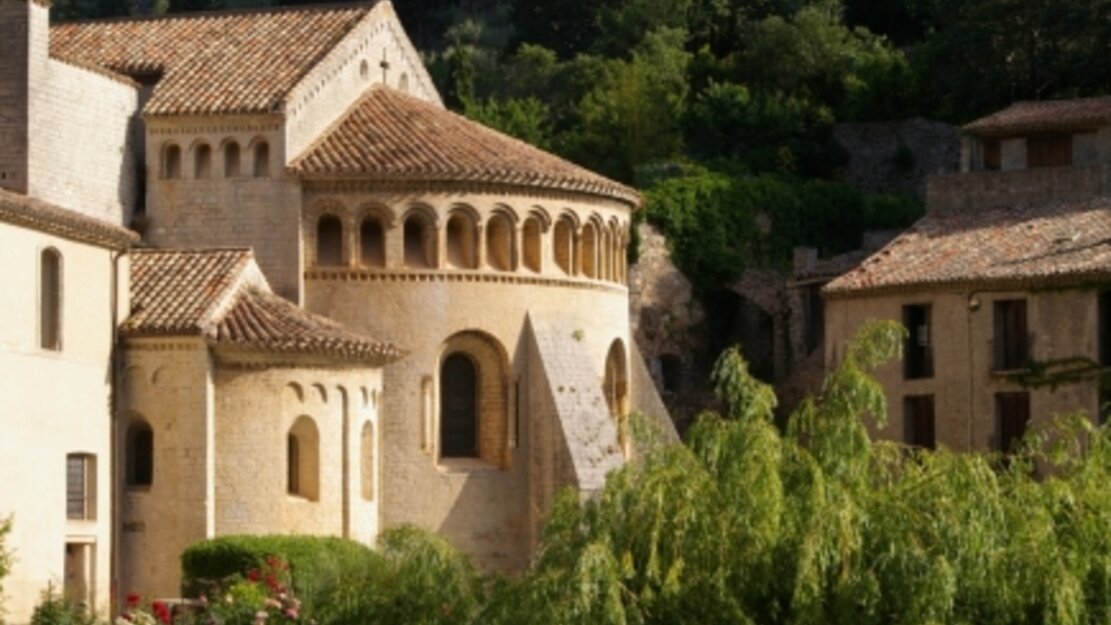 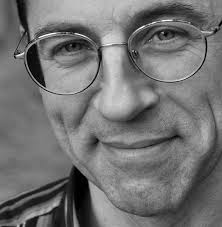