The Mozartists launch their 25th Anniversary Season with 'Mozart's Czech Mates' at Wigmore Hall on 26 September 2022.

Mozart felt a special affinity with the city of Prague and many of the most highly-regarded composers of his era were Bohemians. Exquisite arias by Gluck, Mysliveček and Mozart himself (the superb concert aria he wrote in Prague in the days following the première of Don Giovanni) are framed by two dramatic G minor symphonies, alongside a scene from Benda’s visceral melodrama Medea. The ever-popular soprano Chiara Skerath returns as soloist.
Website 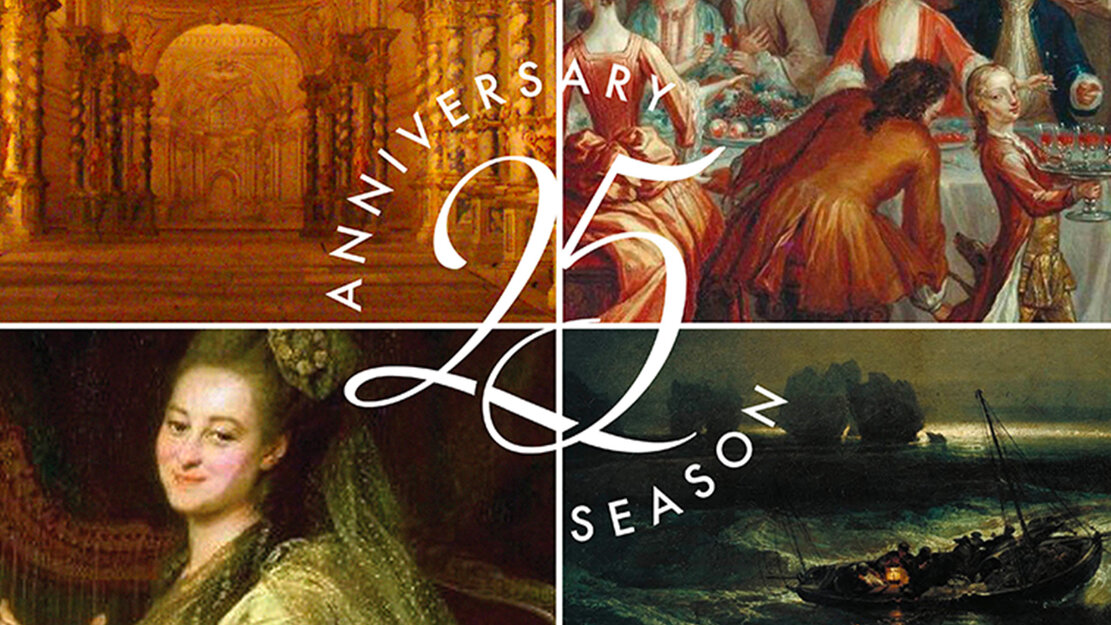