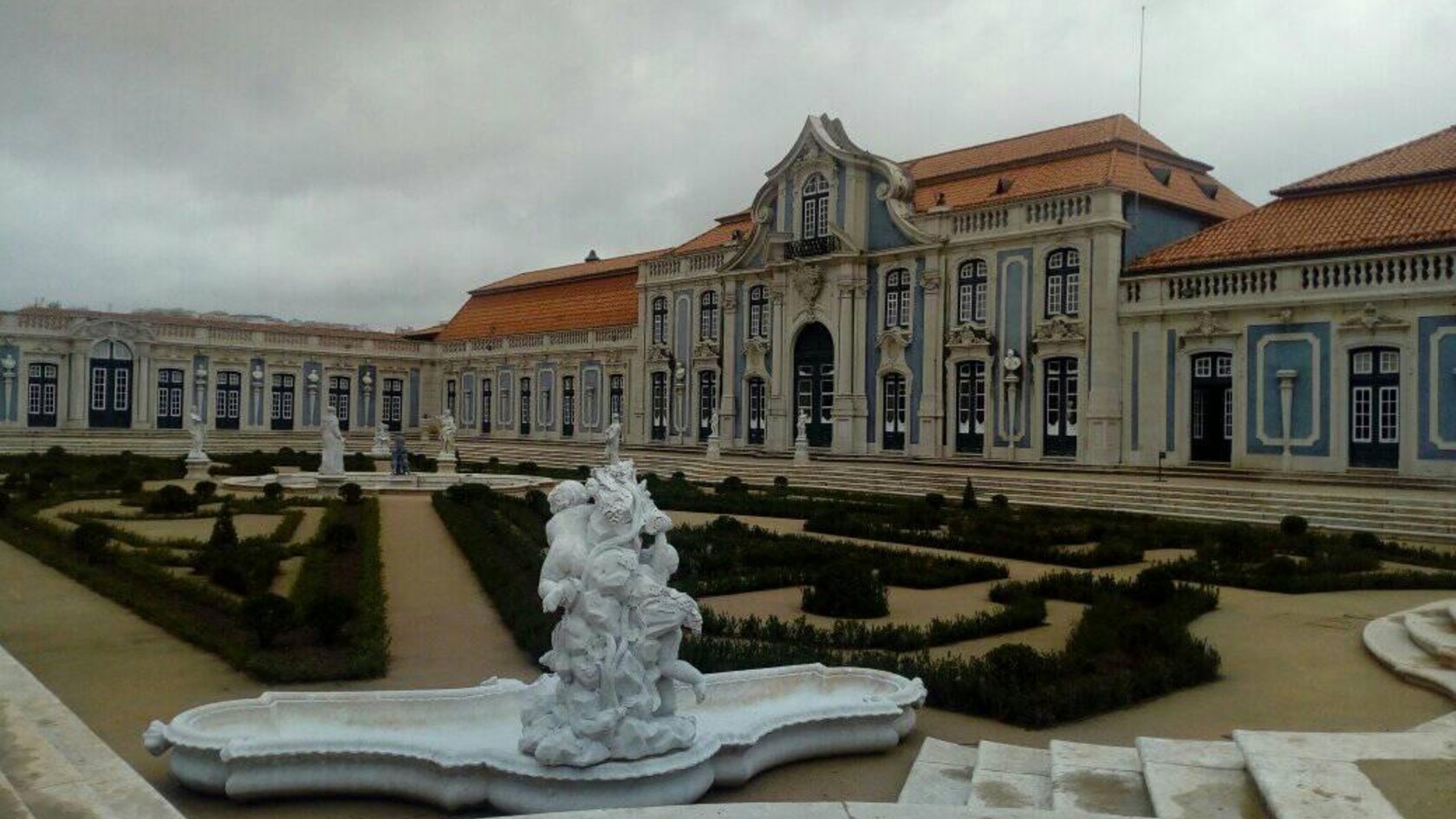 All members
The establishment of CEMSP, Centre of Portuguese Eighteenth Century Musical Studies, headquartered at the National Palace of Queluz, represents the culmination of a project developed harmoniously and coherently over the last decade. The Centre aims to revitalize the interconnection between research and performance, promotion and programming. The concerts, defined according to the highest artistic standards, are planned following historical interpretation practices and featuring the participation of performers with the greatest credibility and reputation. CEMSP seeks to serve as a meeting place for musicians, creatives, academics, researchers, musicologists, teachers and musical enthusiasts, who can follow the development of this ambitious project as if it were their own. 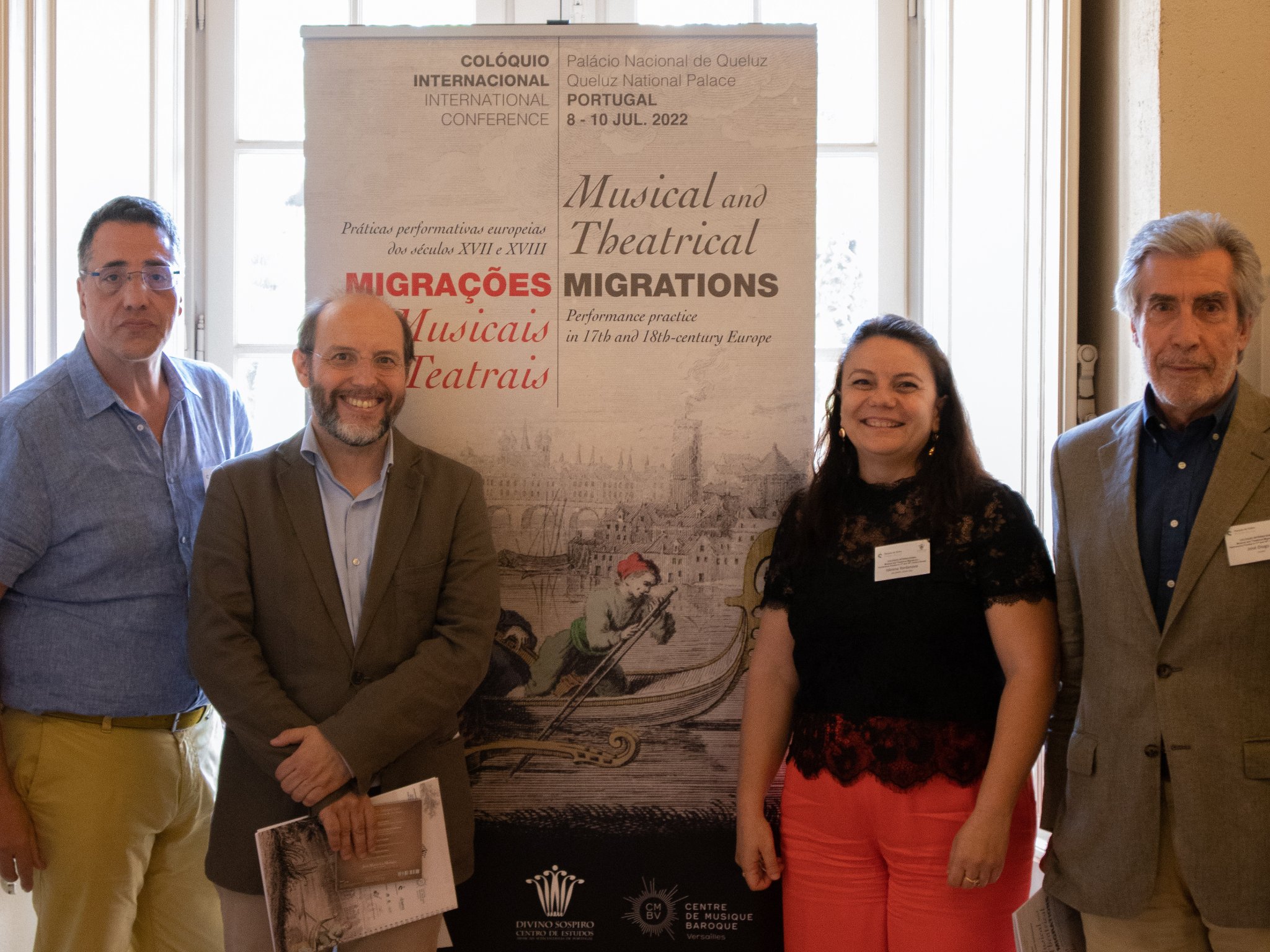 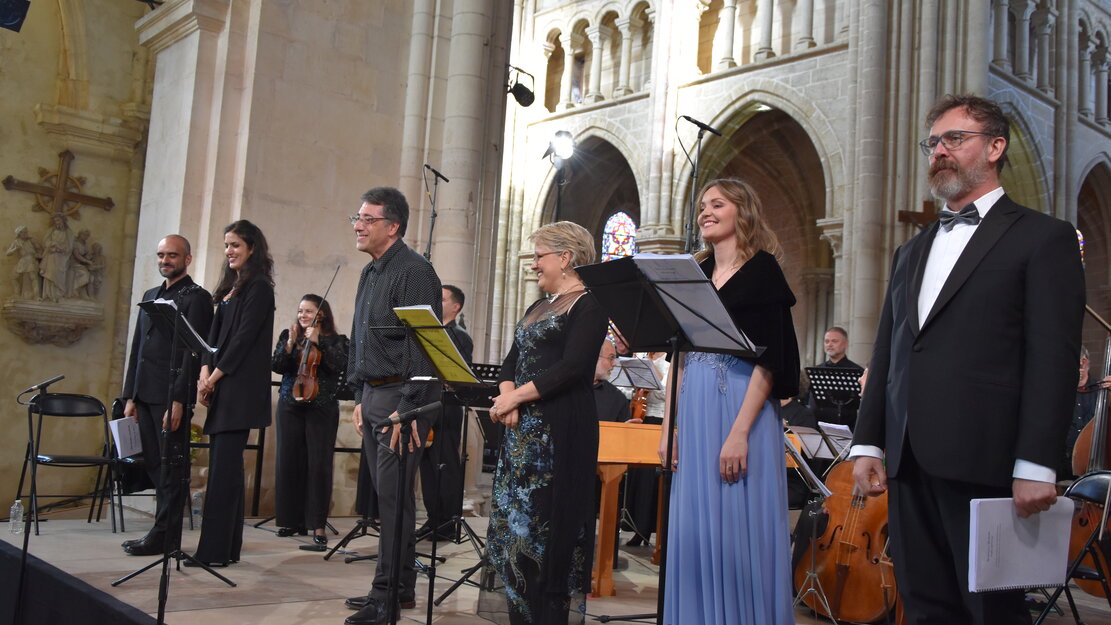