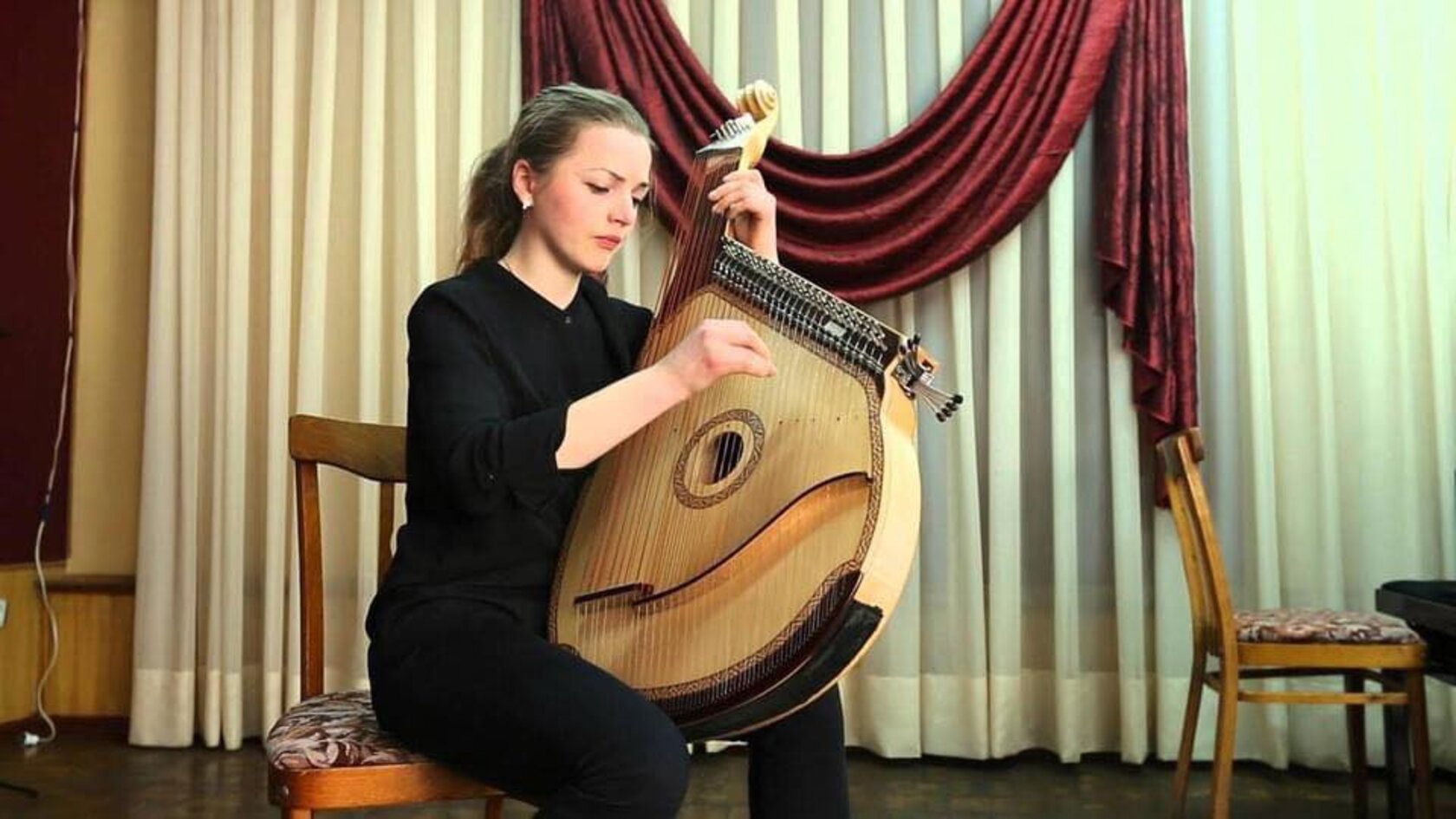 All members
"The festival is the country's largest early music festival, and at such an artistic level that it must also appeal to the large foreign early-music audience. The big festival every two years and all the concerts that NEMF organizes during the year have become an unprecedented success among the citizens of the city and the country. For Næstved a feather in the cap, which has made the city more attractive to both residents, newcomers and tourists. And an initiative that in the short and long term impacts the whole country's interest in live early music.” Custos - Early Music Magazine - December 2018 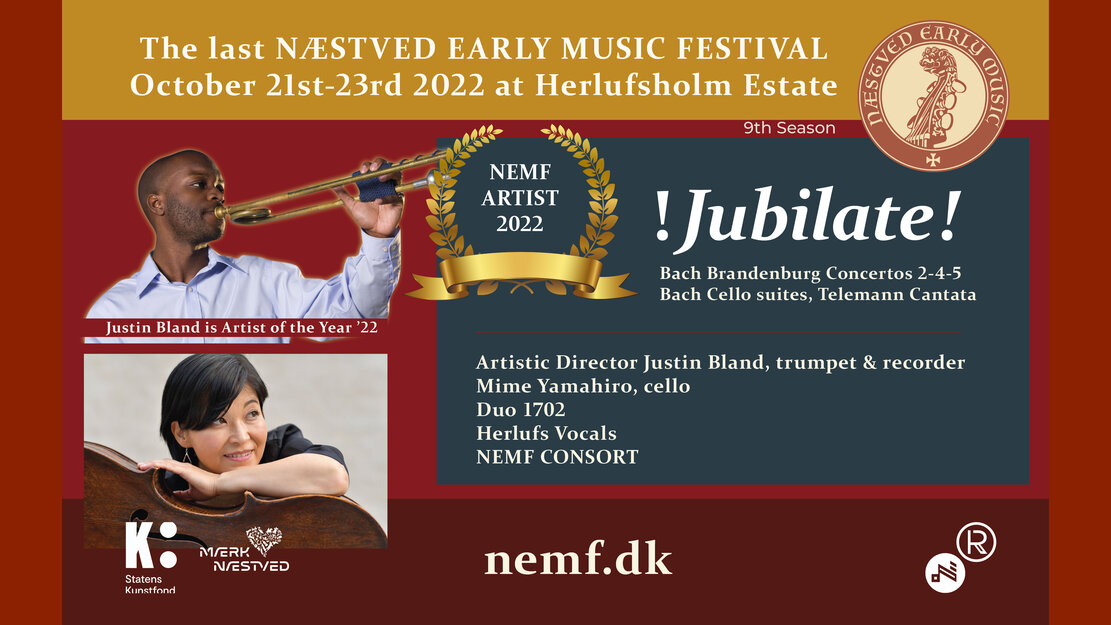 Due to falling membership numbers, reduced sponsorships - and markedly…